On Windows I use StreamTransport (recently renamed as FreewareTube Studio) to download videos from any website: it can detect and download videos with HTTP/RTMP/RTMPE/RTMPTE protocols which cover the majority of video-sharing sites, such as FC2, YouTube, NicoVideo and so on. The program is straightforward to use: it's a wrapper around Microsoft Internet Explorer, we enter an URL, the webpage get displayed, we can enter username/passport if needed to access the page, StreamTransport spots video streams and it allows to download them. What are the closest equivalent programs for for Mac and Linux?

To put it otherwise, I'm looking for a (if possible free) program for Linux (preferred) or Mac that detects video streams and does not rely on a predefined list of supported websites such as Aimersoft YouTube Downloader for Mac. It should allow users to log in on the website if needed. 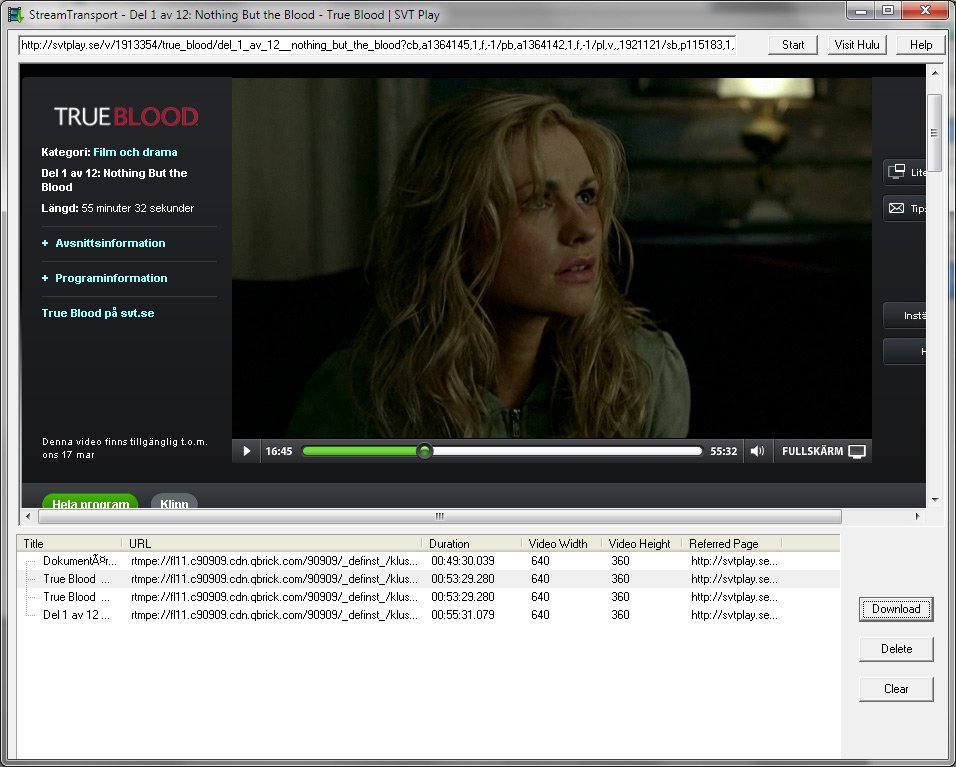 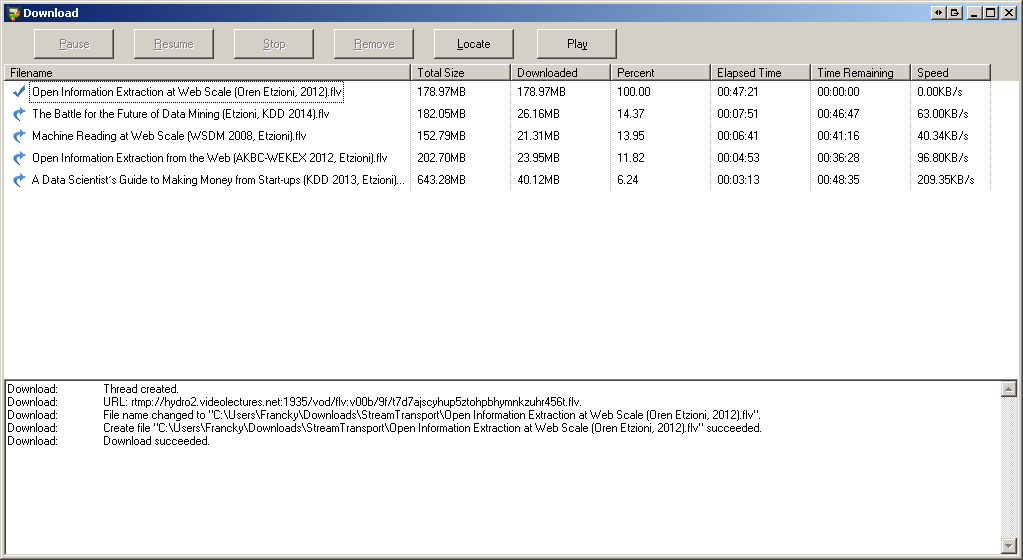 I'm using DownloadHelper from time to time. That's a Firefox addon, sitting in you menu silently (grayed-out) until it discovers media (pictures, videos) it can handle – then it turns colorful and gets animated, to catch your attention (of course nobody forces you to use that icon, in case it disturbs you).

As for video streams, they are detected as soon as they play; the addon seems to detect the (streaming) media itself, so that's unlikely to be bound to a pre-defined list of sites. Though, the project's website has a list of sites users reported working, for reference.

DownloadHelper is made of several distinct modules running different algorithms to detect media to be downloaded.

One draw-back I encountered was with sites splitting up larger videos (such as movies) into smaller snippets, which always keep to the same name (such as movie.mp4) – obviously served via a kind of playlist. When I tried one of those last time, the addon was not able to handle that.

I cannot give a general review here, as I'm not using the addon regularly (and must admit I haven't used it lately). That "draw-back" I've mentioned might already be fixed (checking the reviews on the Firefox addon page seem to suggest something like that (I cannot expect you to read through all the 2,209 comments there currently; but an average rating of 4 with that many votes seems to send a positive signal as well. Note that the screenshots there seem pretty outdated).

Several more details can be obtained by their FAQ and their manual.

Not the answer you're looking for? Browse other questions tagged linux osx video download-manager or ask your own question.