Is there an SSH2 implementation that will run in the Win32 console (i.e. cmd.exe)?

As far as I know (correct me if I'm wrong) I know of the following SSH implementations:

You can use OpenSSH for Windows: 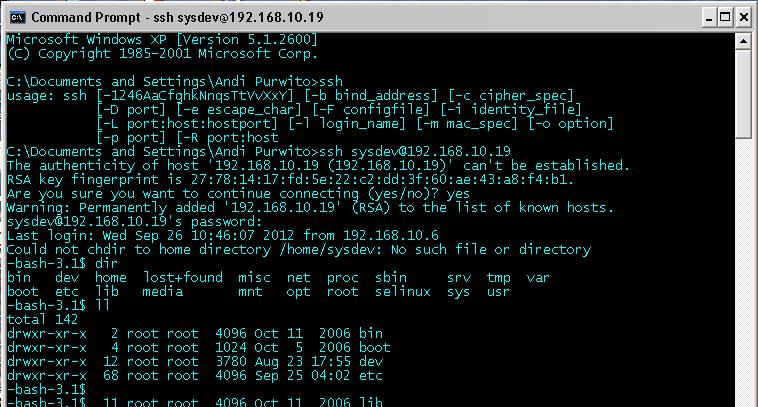 Not Sure if this is off topic but... There is a windows cmd wrapper called ConEmu that supports tabs and allows you to putty windows into those tabs:

Starting a putty instance with the -new_console argument hook 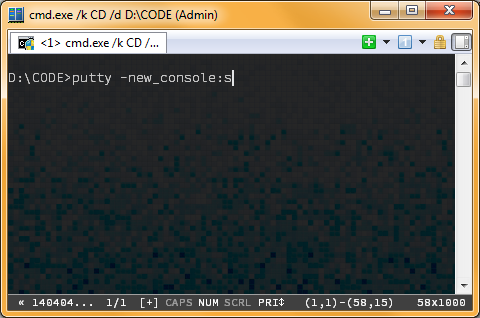 Putty GUI comes up, can be avoided with proper arguments passed on the first step. 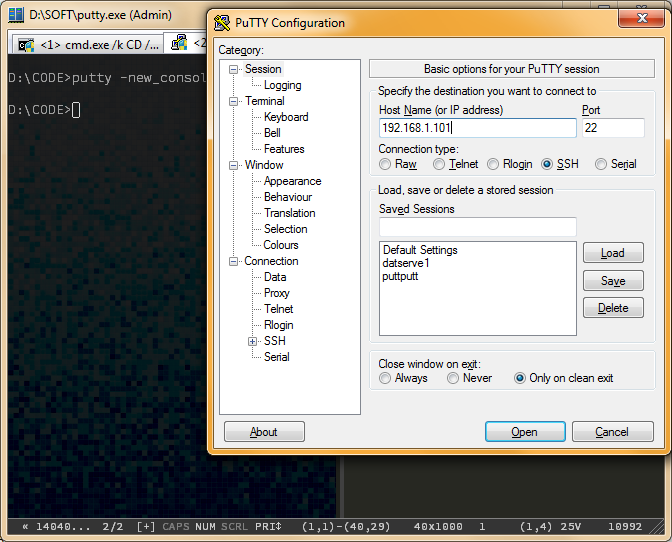 Putty console is new a tab in the ConEmu Window (note the screen splitting is caused by ":s" in "-new_console:s 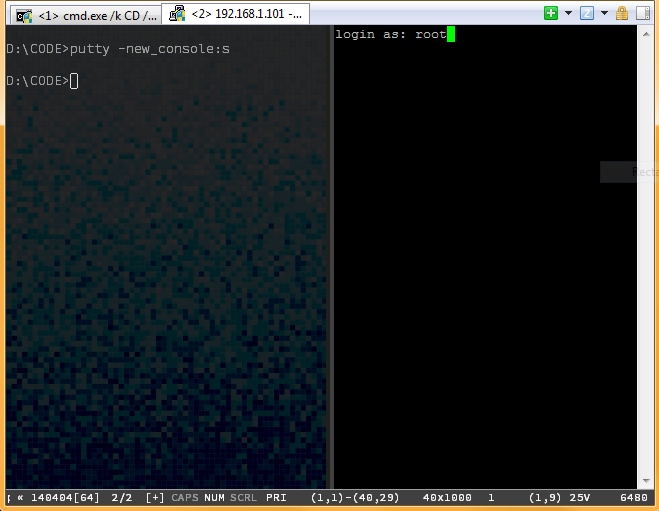 There is a ssh executable present in each git installation. The location may change by version, but it should be present. Note that the ssh executable will not be in your PATH by default after installing git, so it won't work from commandline just like that.

Instead of adding the folder to my PATH (that would add many executables, which I want to avoid), I use a script ssh.bat which is located in a folder on my PATH.

I needed this for a cross-platform project. And since none of the other answers precisely solved the problem for me, I went ahead and built it:

The plink version of PuTTY is a console application that can be run from cmd.

Not the answer you're looking for? Browse other questions tagged windows remote-access ssh command-line or ask your own question.