As a developer, I push my machine to its limits quite often. It's often quite useful to know how much capacity you're currently using. I use the built in Activity Monitor for checking my CPU usage, but I can't find an option to see GPU usage.

I'm fine with either a GUI or CLI, I'm comfortable in a terminal. Is there an app that does these things? 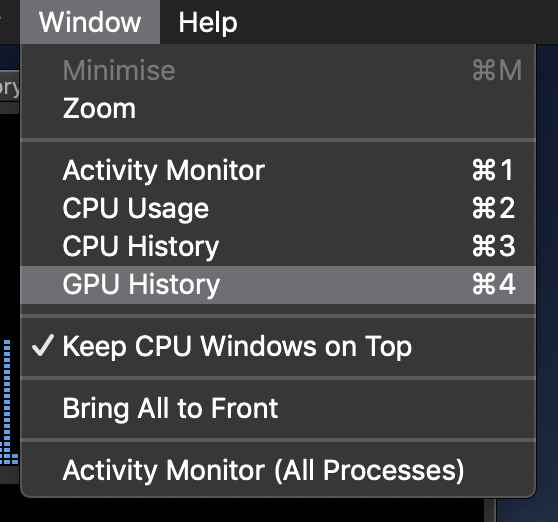 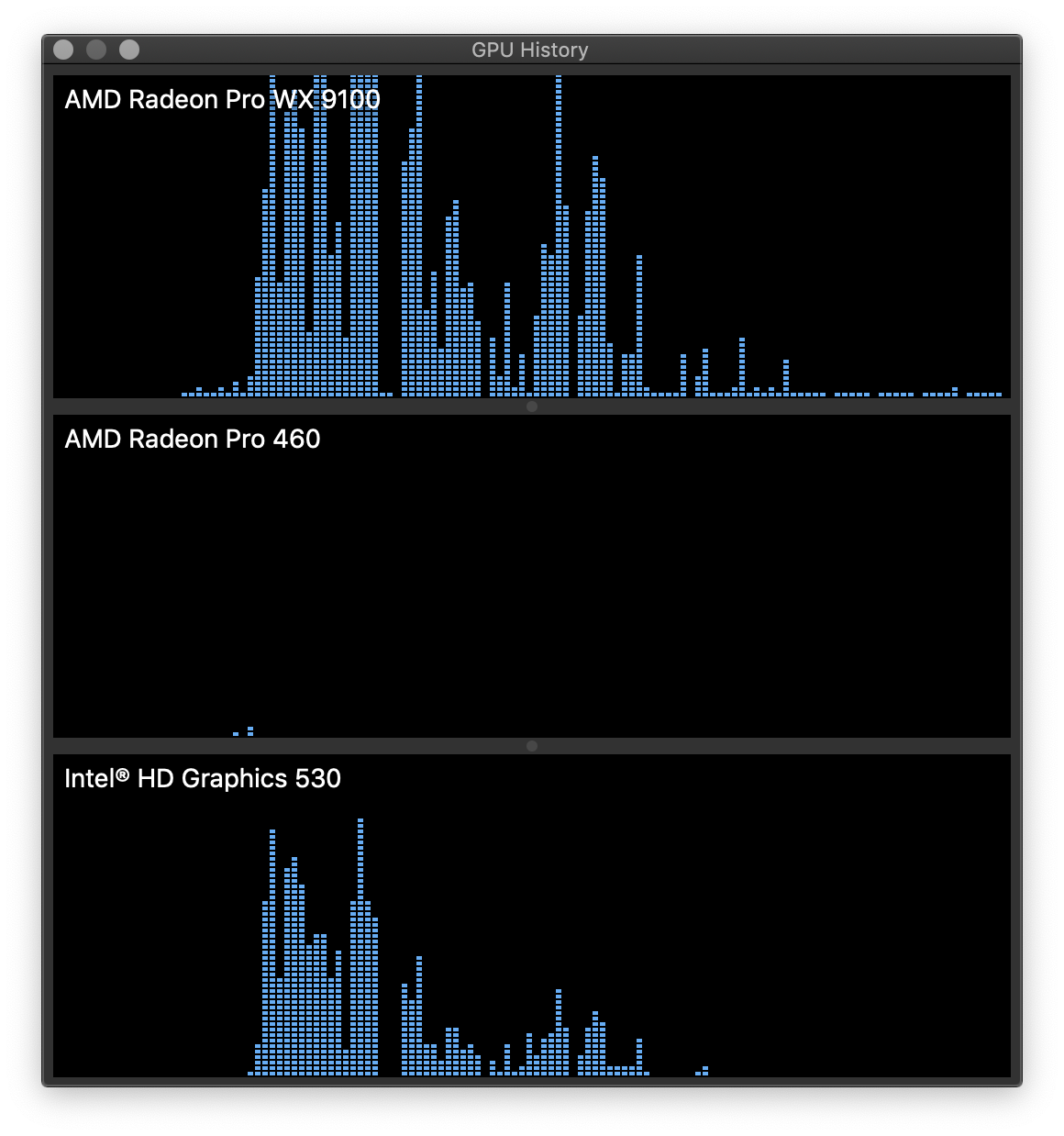 I recommend iStat Menus, personally. I'm still using version 3 of it on 10.6, but version 4 supports up thru 10.9. They don't have a screenshot of it, but you can see they support GPU monitoring from the version history page:

To specifically address your other points:

Plots said usage on a graph

I'm pretty sure my version does this, and if so, I'll add a screenshot when I get home. If not, then just based on what I know from the rest of their software, then it should be graphable in the current version.

I don't know if it shows GPU voltage, but it definitely will show CPU temperature and fan speeds, which should give you a ballpark estimate. It does measure other voltages, so if you have a sensor which can show GPU voltage, it will show it to you.

This I can't speak to at all. It shows CPU usage and memory usage, but those are easy pieces of information to get.

Here's an example of my CPU menu and general "Sensor" menu. Again, this is version 3, not the current one, but you can see that it has at least basic support for GPU information and power usage. The specifics of what you get will be based on what your computer is able to actually measure, but Apple's really good with their sensor placement, plus whatever version 4 adds.

If you prefer FOSS solutions (what I personally do), you can give XRG for Mac a try.

It displays CPU, GPU, memory, battery, temperature, network and disk graphs. And even 2 more not-related to hardware: weather and stocks.

Not the answer you're looking for? Browse other questions tagged osx monitoring gpu-monitor or ask your own question.