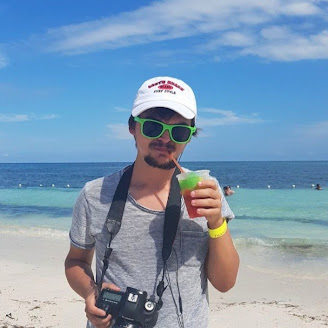 I have nearly five years of experience with Python. Right now I'm working a lot with Apache NiFi (both development and admin parts) and python services development. A lot of work with various databases occur on day-to-day basis. Postgres, MySQL, MS SQL are used daily for heavy requests.

Django and Flask development and administration are a big part of my current work. During a full-time work I mainly work with Flask services inside Docker containers, while for my startup I decided to use Django, since it has a lot of great features out of the box.

I’ve solved many various problems using Python in my own projects and in projects that were developed during the work: most of the projects were focused on automation of daily tasks, e.g. automatic posts on gumtree or automatic activity on various social media platforms.

During my internship in Russia, I had lots of tasks that involved various technologies: I've created dozens of SQL queries to accomplish business goals; supported lots of users over the phone, including executives of the company; implemented patches for corporative websites; and developed mobile apps that are still in use by the executives of the firm, apps main task was to provide visual analytics of current state of business accomplishments and downfalls (mainly accomplishments). For development, I've used Java, JavaScript and swift languages and a wide use of SQL.

During the years at university, I've gained experience with lots of different technologies, such as Hadoop, Apache Spark, jQuery, Django, CSS, HTML, VirtualBox, Docker containers. As well as university education I've gained certificates for these technologies from various providers.

All Questions Answers
Votes Newest
3 Can I receive notifications about new IP addresses connected to my server? Dec 24 '19