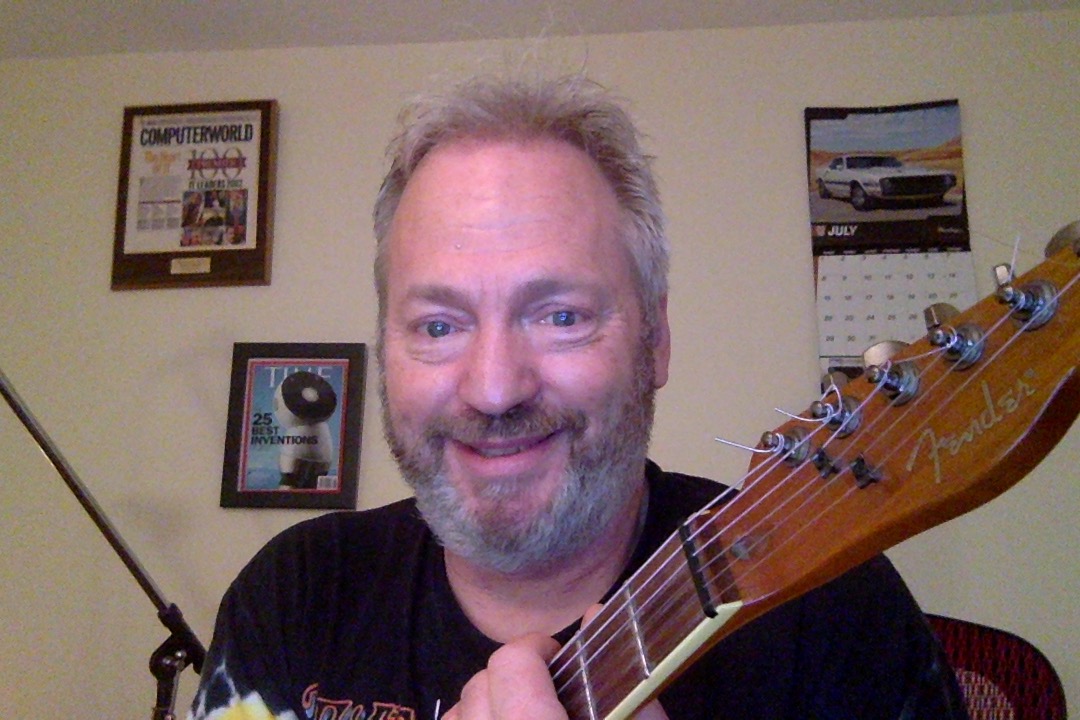 I am a seasoned software executive with 30+ years professional experience. I've been Director of Emerging Technology for Symantec, CTO of numerous startups, and inventor of revolutionary technologies. I write code in C++, Python, NodeJS, Java/Groovy/Grails, and assorted other languages. I have a special interest in keeping users secure and their info private. If given just two words to sum up my skills, I'd say that I am an "emerging technologist."

I am currently Head of Security & Privacy for Jibo, Inc. Previously I was Head of Server development for Jibo. I've been at Jibo for almost 4 years. I was the 7th employee. In my early days I wrote node.js and C++ code that runs on servers and embedded code on the robot. I have also assisted with manufacturing test code that validates robots and components on the manufacturing line and contributed significant Python code and redesigned the networking infrastructure at contract manufacturing for Jibo to ensure security and stability. Now I spend most of my time on security and privacy issues. This keeps me in touch with just about every corner of the organization. I have been traveling to Asia to fulfill certain duties that require an on-site presence where the robot is being manufactured.

I started out in the film and music business doing software development, moved to TurboPower Software where I had the chance to work side-by-side with Borland on Turbo Pascal and C++ while creating truly innovative programming tools such as swappable TSRs that allowed you to write entire programs in Turbo Pascal while only a 6 kilobyte portion remained resident and swapped in your code after saving state when hotkey was pressed. Then I saw the promise of the Internet as a software distribution mechanism while most people were still arguing why anyone would need the Internet in the home and created Symantec's LiveUpdate. Next I created compelling, interactive, high quality audio radio programming before the turn of the century including innovations such as embedded metadata in audio stream and calls to action in the player while CTO of RadioCentral. I'm try to humble myself and stop now. But I really do see technology 5 years ahead of the bulk of the industry. This is a good skill because sometimes it takes 3-5 years to get the technology into a compelling form for customers. I live for the risk, thrill, and challenges of this type of work. You could say I have a high risk tolerance.

All Questions Answers
Votes Newest
1 Django vs Bokeh vs Flask vs other? Oct 22 '19