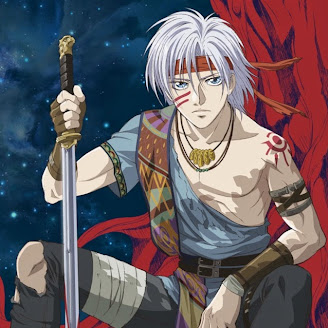 I work in the telecommunications industry as a VoIP technician/engineer, so I have a wide variety of background in voice communications (ie. telephones, voice mail, call center, conferencing, Unified Communications) and networks, servers, cabling, paging, hosted services, virtualization, etc.

I am a Linux enthusiast, with all the computers I own currently running Linux (or dual booting, but we don't talk much about that one). I am forced to use Windows for work, but even that dual boots into Mint so I don't have to carry two laptops when I travel, which is often.

I am also an Android enthusiast, and have been on several ROM and kernel developer teams including Plain-Andy ROM, Desolation ROM, and Funky kernel. I have owned a wide variety of Android devices since Eclair.

My work keeps me on the road a lot, frequently between North Dakota, Minnesota, Iowa, Wisconsin, and the surrounding area... Although I don't think I am a true "road warrior", I do have a quite a few hotel and airline reward points piled up.

You can often find me on Steam playing Borderlands 2, Dying Light, or any number of other Linux games, out playing Ingress or Geocaching, reading a good SciFi novel, or taking in a hard rock or heavy metal concert.