Software to run on, or interact with, the Android operating system. For non-recommendation questions, please ask on android.stackexchange.com, or stackoverflow.com for programming Android applications. 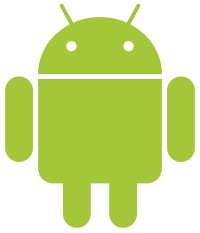