A lot of times I write some chords and I'd like to listen to them. Unfortunately I don't have a piano, and a guitar isn't the best option.

Is there any software that will help me listen to chords in good quality? By good quality I mean that I will be able to tell the differences between chords.

I currently have Guitar Pro, but the sound is pretty mediocre

I don't know whether it is exactly what you are looking for, but I like the NoteWorthy Composer. It's price is USD $49, but there is a free trail. There is no time limit on using the trail, but you can't save anything in the trail. 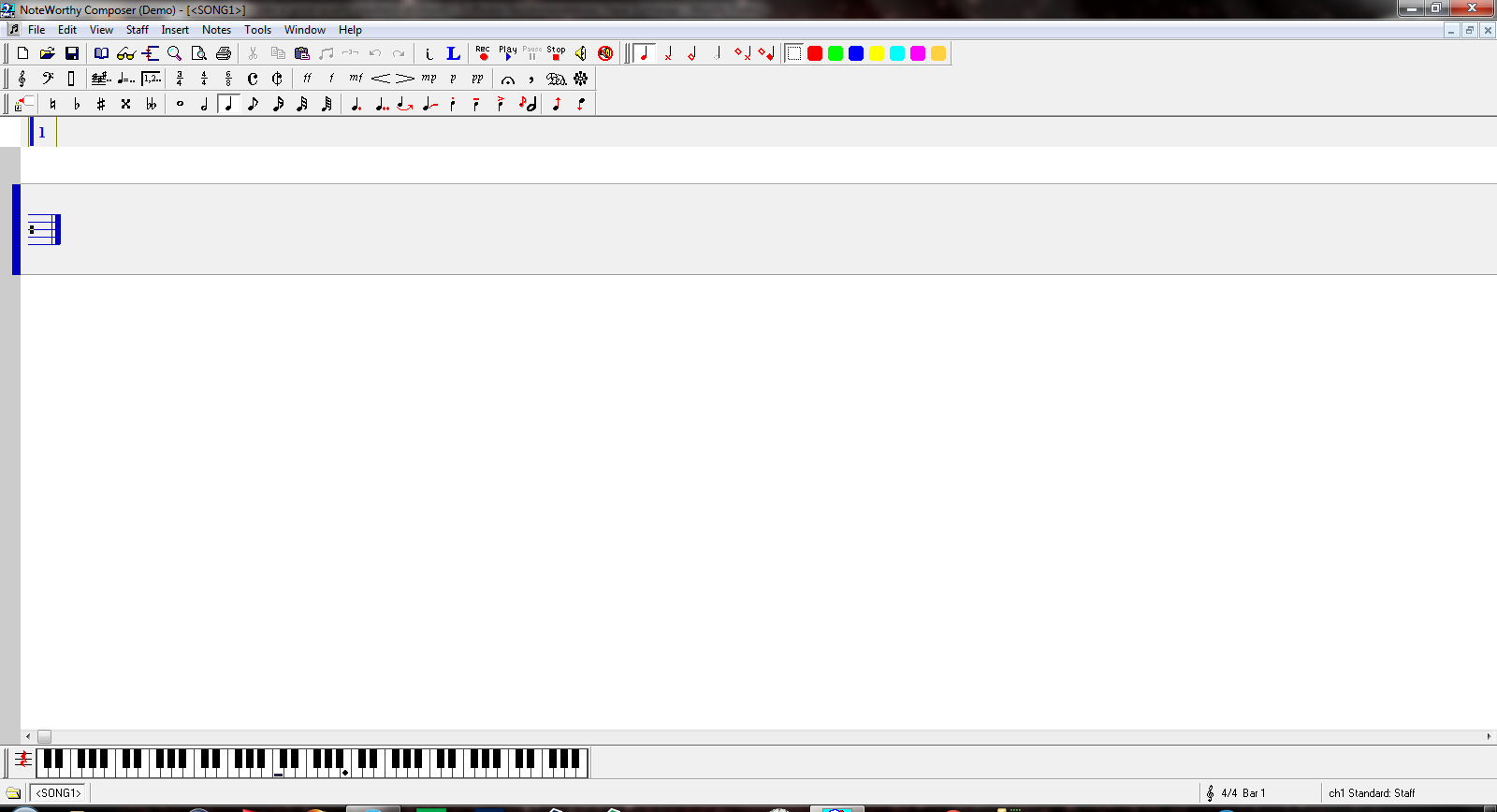 I tried different tools for this and my first choice has always been Guitar Pro for composing using pure chords. However, you are right about the sound quality. Of all the other tools I tried, GarageBand beats quite everything in matters of sound quality in my experience. Of course, GarageBand is quite a different tool than Guitar Pro but no composing tool aims for realistic sound since a realistic interpretation of a song requires more than "just" the cords but it needs information on the atmosphere of the song. GarageBand offers such fine tuning and even though it is a much more complex tool, it offers what you are looking for.

On the down side, it only comes for the Apple OS of your choice.

I'm a composer of classical music, and it sounds like you're looking at more pop-ish things, so take my advice with that caveat.

The big split in composing software is between Sibelius (which I think is better software by far) and Finale (which has a free version), so that's what I'd recommend to you. Both are expensive, but if you're serious about composing/arranging I'd recommend saving up for a full version of one of them (both have student discounts).

There's also a very powerful open-source notation program, LilyPond, but I don't recommend it if you're mostly interested in hearing chords: it uses a text-based interface (i.e. no GUI) with a steep learning curve, and it just generates a MIDI file, so the quality of the playback depends on your system.

Finally, for completeness' sake, Steinberg has an as-yet-unnamed program in development by the former Sibelius team (they were dumped when the program was acquired by Avid). For my money I'm betting that, when it's released, it will blow the current generation of composing software out of the water.

5
What's a piece of software that expands the snap feature of Windows 8.1?
6
Is there a default music editor/library that is used to display sheet music on the web?
1
CLI or Text IDE based Audio/Music production software like LMMS?
2
Music playback software similar to iTunes with FLAC support
3
Music Player with delayed playback function for dance
0
Music Notation Software with API
1
Music Statistics Software