any suggestions would be appreciated.

It's possible that OBS Studio (for Mac, Windows, Linux) would perform the requirements you list. 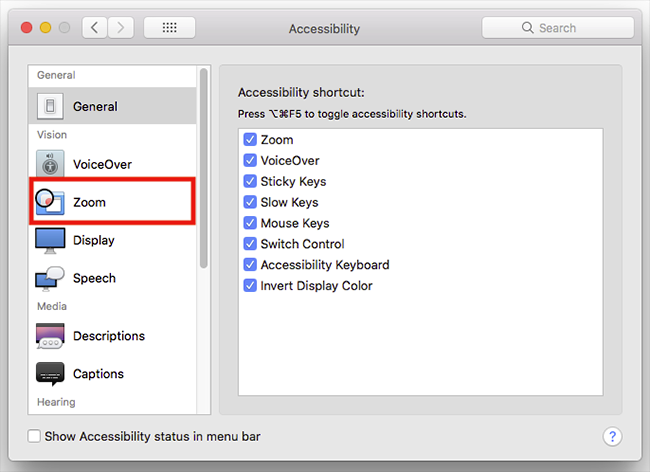 I've used OBS Studio on Windows but have not had to pursue all of the features of your list.

Note also that OBS Studio is not a video editor. Any editing would have to be performed when the recording is completed, via an additional application.

I found this: https://screencast-o-matic.com/ It does everything on my list except for #4 which is not a big deal. Also, I had a little trouble with getting the computer audio to work but there is a known workaround. Only $4 / month (top-tier subscription) or less.

Not the answer you're looking for? Browse other questions tagged osx screen-recording or ask your own question.