After hard work, I have managed to write a working "widget canvas" for GTK-3.0. The user is able to move native GtkWidgets by dragging them around, pretty much like MDI.

However, moving a widget is slow. As soon as the number of widget increases, I get frametimes whell above 20 ms. After benchmarking, I have found that gtk_container_propagate_draw is a huge bottleneck:

For reference, here is a link to the project:

The widget canvas is found here

The purpose of the widget canvas is to implement a "Node editor", similar to what you find in Blender. Here is a screenshot: 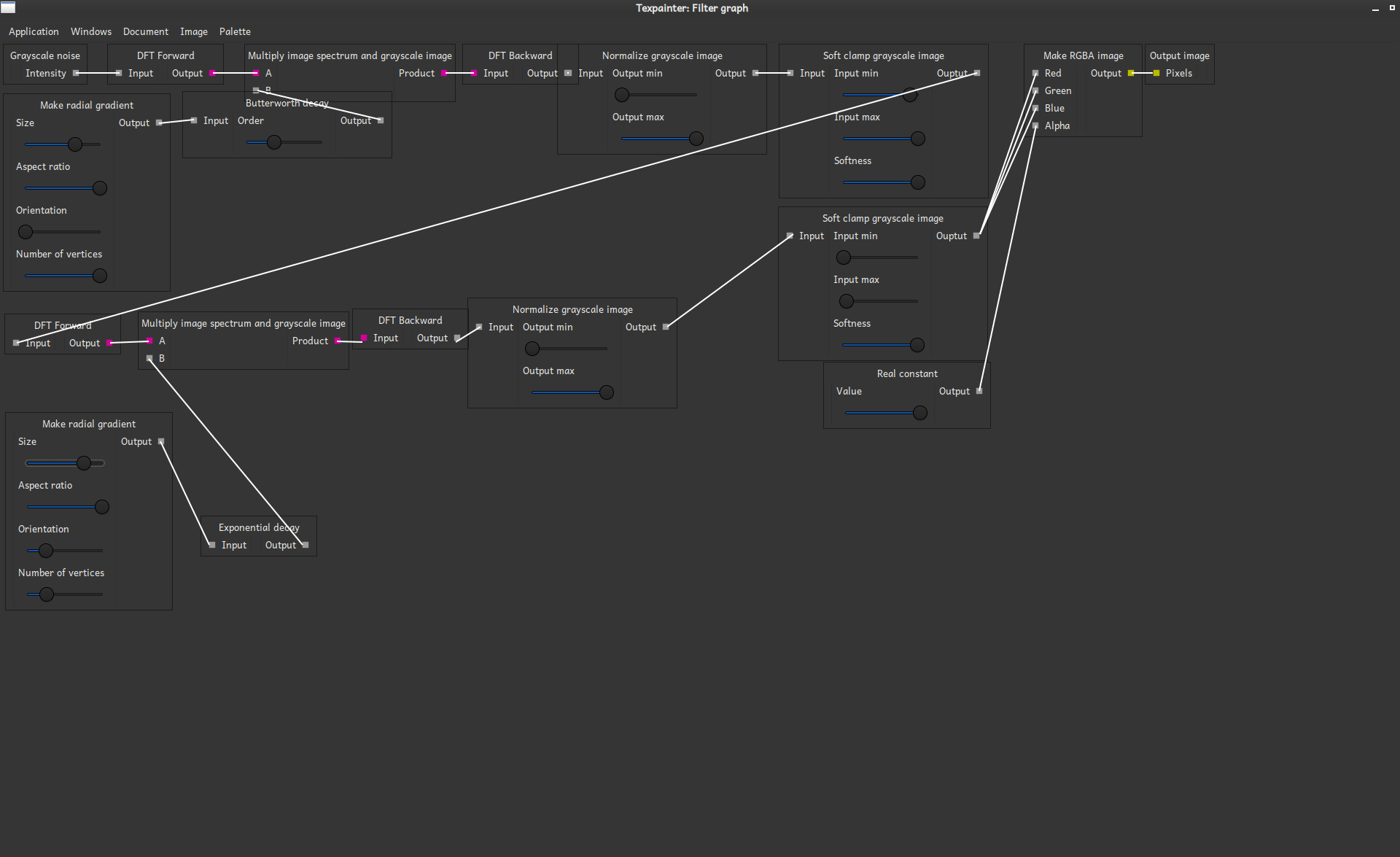 The connections are drawn on top of the other widgets. The widget canvas is much like a GtkLayout, with support for multiple "layers".

Should I try to replace GTK-3.0 with something else, and if so, what? I think it is a good idea to know how good the library is at handling user movable widgets, so porting the UI part would be worth the effort. Target platform is currently GNU/Linux desktop.

18
Parallel genetic algorithm library for C/C++
3
Best Python Library for a GUI with Graph + Checkbox List
5
What GUI Library Should I use in C++
5
GUI for LLDB (preferably most resembling xcode)
4
Mercurial GUI with support for evolve
1
Linux GUI for performaing user administration (web or ssh based)
4
Skinnable, multiplatform, free GUI library for C++
4
Software for "live" FFT with movable sliders