I have searched online regarding open-source text editors (for Windows) and most of the sites recommend Atom, Visual Studio Code, etc., which are primarily focused on programming. I don't want such kinda text editors.

I want a text editor which:

There is a Windows version of gedit but it's paid :(

What you want is likely Notepad++ which has all those things which you mention as far as I can tell. It works great on Windows and has slews of free plugins as well.

Notepad++ is a free (as in “free speech” and also as in “free beer”) source code editor and Notepad replacement that supports several languages. Running in the MS Windows environment, its use is governed by GNU General Public License.

Based on the powerful editing component Scintilla, Notepad++ is written in C++ and uses pure Win32 API and STL which ensures a higher execution speed and smaller program size. By optimizing as many routines as possible without losing user friendliness, Notepad++ is trying to reduce the world carbon dioxide emissions. When using less CPU power, the PC can throttle down and reduce power consumption, resulting in a greener environment.

Features included but not limited to

Lastly, there are many posts, tutorials, and videos out there on the web regarding Notepad++ and it's features. This means finding other useful detail regarding a lot of its functionality is widely available and easy to find should you need to look something up for assistance or clarification.

From personal experience I can recommend Notepad 3. It's a simple notepad clone with more features, while developer-oriented still resembles a lot the very simple look and feel of the real notepad. 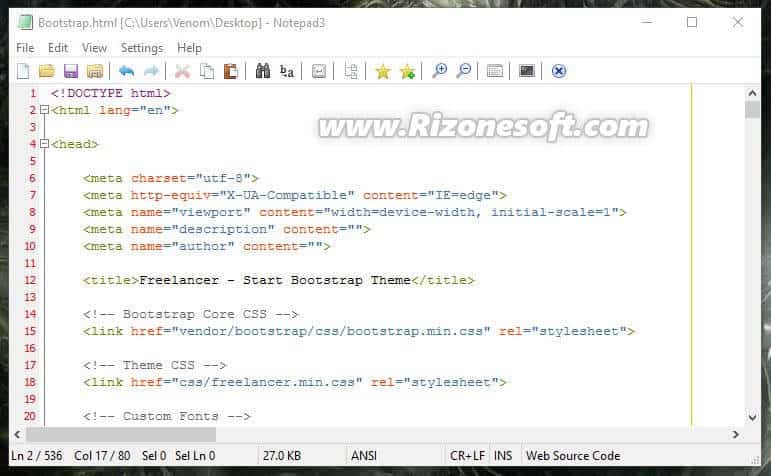 Main features as asked in the question:

CudaText is a FOSS text editor. It has programmer features but it's usable for plain text too. Many plugins are in Addon Manager, also for plain text. For ex, CudaExt plugin gives lot of new commands (in command palette) for plain text, for paragraphs, for files. 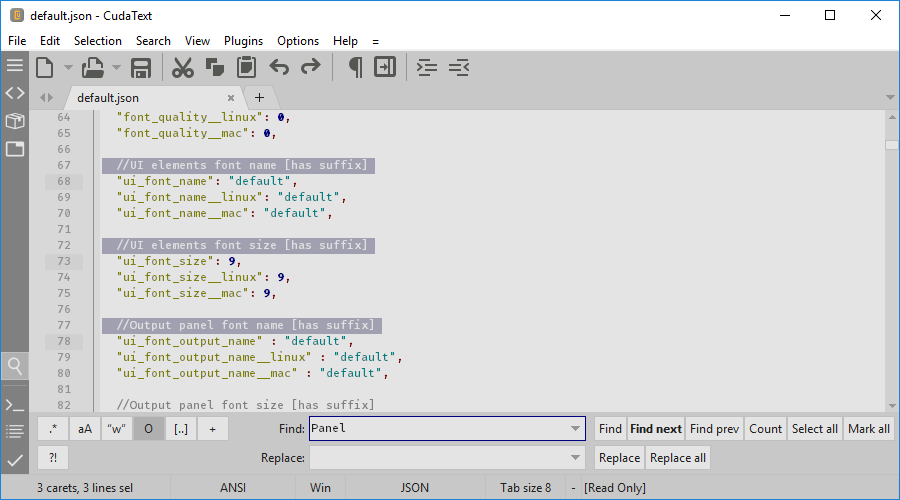 Visual Studio Code is open source, free and satisfies all your requirements except possibly how it looks -- it doesn't look like Notepad but it has a good, clean layout. You can work with any type of text file out of the box (.txt, .md, etc), and there are many extensions available if you want highlighting and preview features for your Markdown.

Because it is made with developers in mind it is really powerful, while also being dead simple. For example, the search feature allows you to search a single file, search across many files, find and replace, and even use regular expressions for pattern matching.

Not the answer you're looking for? Browse other questions tagged windows open-source text-editor or ask your own question.