Transparent raindrop ripple screensaver (having your screen display as background)

Some may consider this a frivolous question, but I think it's on-topic and it's important to me.

Over a decade ago, I had a Red Hat Linux (cannot recall the release) with a collection of default screensavers. One of those screensavers took a picture of whatever your display was at the moment the screensaver kicked-in, and then added the effect of raindrops falling causing overlapping ripples transparently. (With varying intensities of rain.)

Does anyone knows the name of that original Red Hat screensaver -and a windows equivalent, secure, preferably open source? It would really make my day (I tried googling lots of times but for some reason never found anything).

The picture in this link gives a rough idea of what I mean (the screensaver I'm trying to identify had much better ripple overlap quality, and clear transparency not disturbing any background colors...) 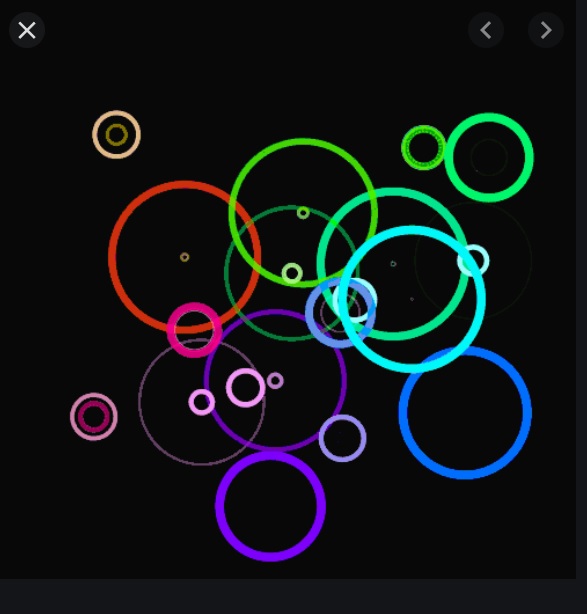 Browse other questions tagged gratis linux windows-10 screen-saver or ask your own question.

7
Screen Recorder for Ubuntu
2
Software to record my screen and voice
3
Drag & Drop canvas trimmer for transparent PNGs?
1
Software to change the desktop background to the Windows Spotlight background
1
Instant print screen
1
Program that you can use to get your current Windows 10 install key
1
How to recover video from scratched DVDs