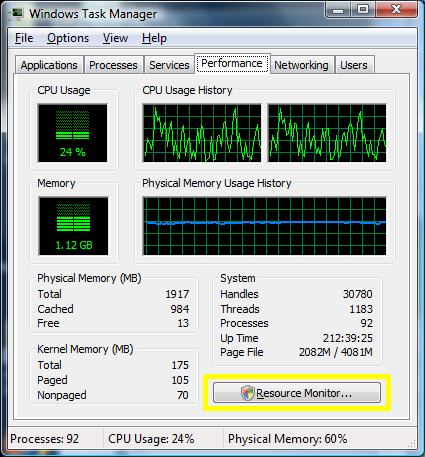 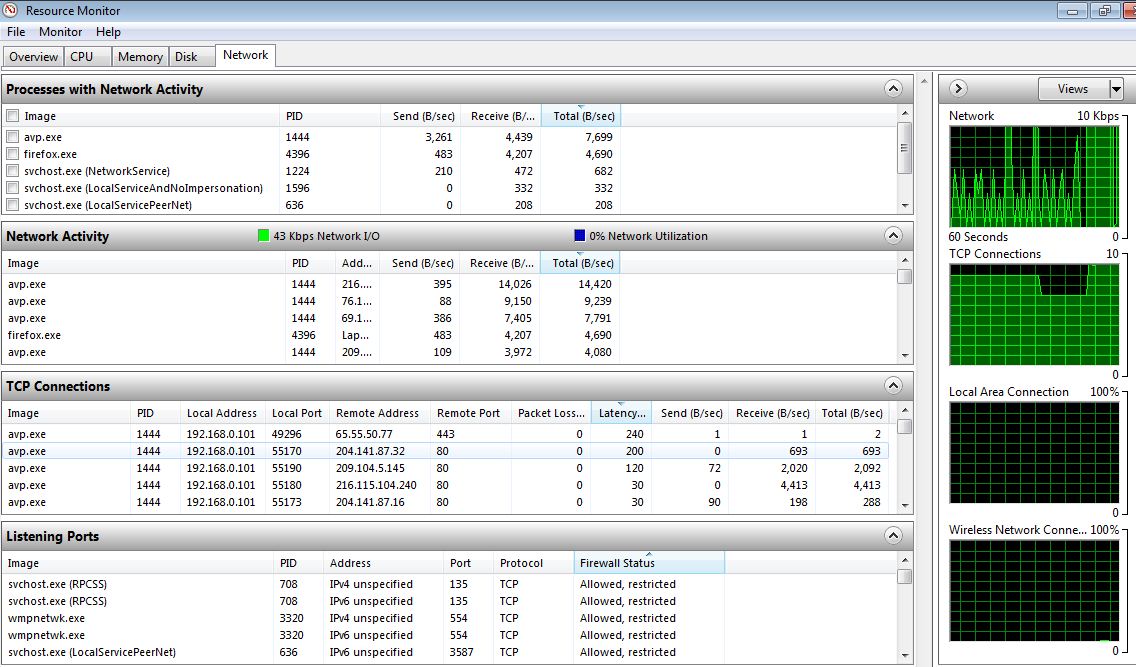 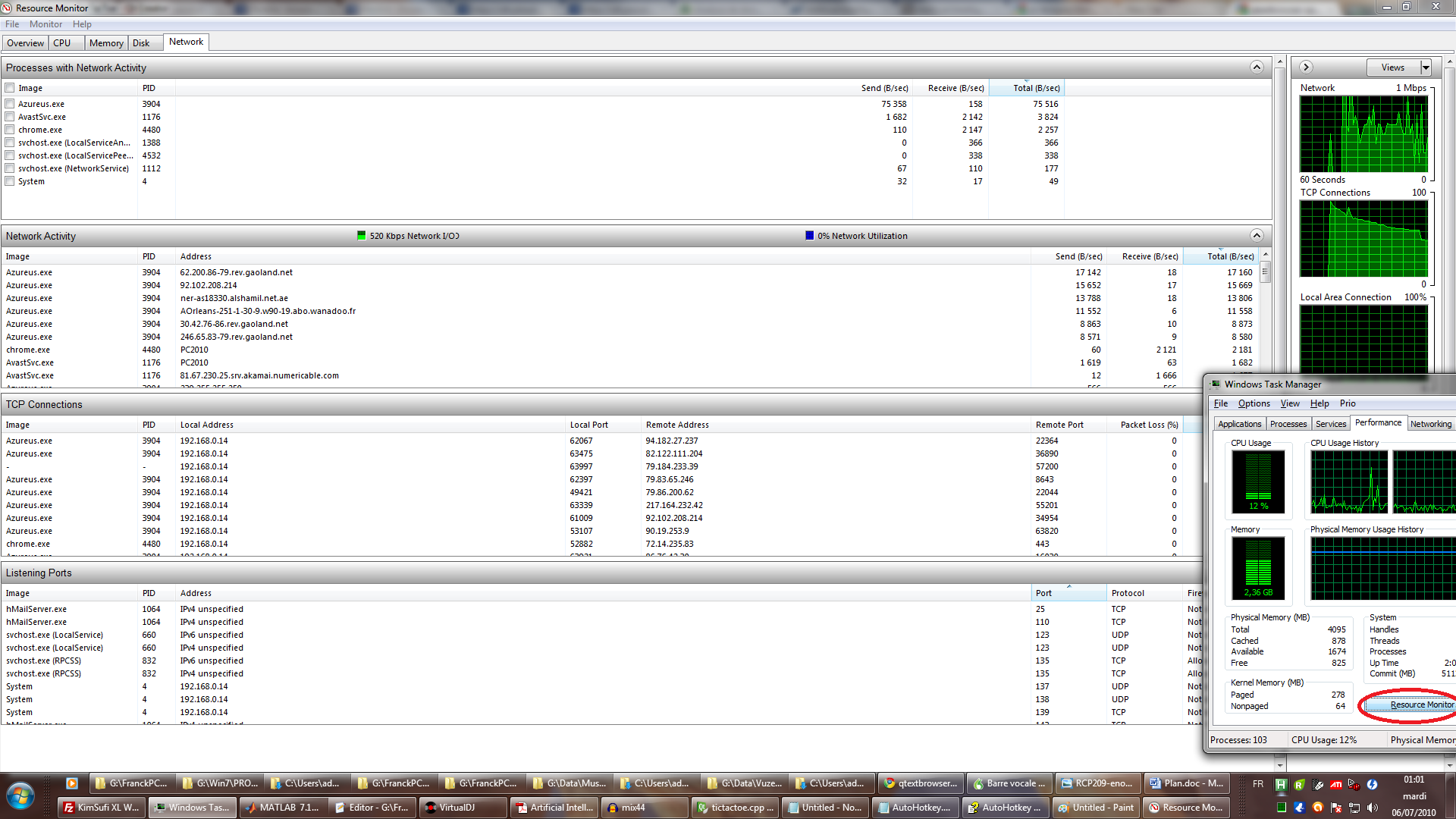 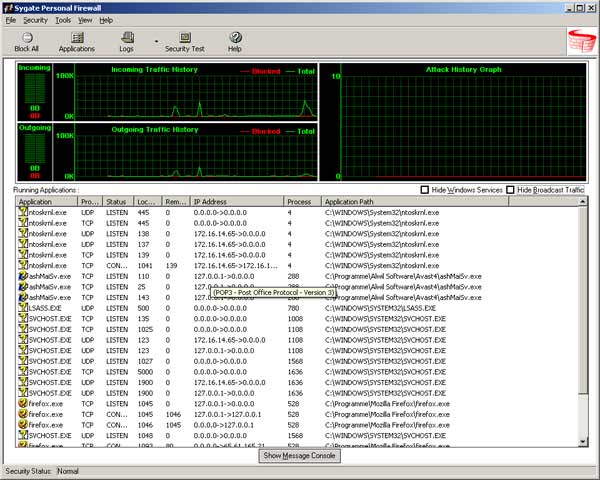 2
Software to check internet usage of computers connected through Wifi on Belkin Router
1
Software to help me reconnect to the Internet without restarting Windows
5
Sniffing and Analysing Internet Usage via Port Mirroring
1
Control what can access internet on laptops
3
Moniter data Usage for Specific WiFi Network (Windows 10)
2
Portable software to investigate which apps on Windows PC are sending data to the internet, and how much
1
Does anyone know any software that allows me to track my computer's bandwidth per hour?