Scientific Calculator with Fractions for Windows

(Obviously ad-free is preferred, but ad-supported is ok)

Precise Calculator can do that

Precise Calculator has arbitrary precision and can calculate with complex numbers, fractions, vectors and matrices. Has more than 150 mathematical functions and statistical functions and is programmable (if, goto, print, return, for). 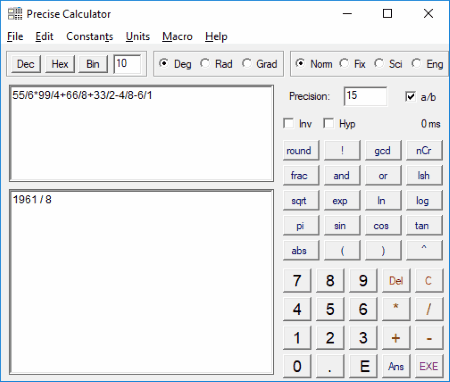 If you don't mind the lack of a built-in graphical interface and you're OK with "computerish" notation, a great completely free option is the Python programming language. You don't have to learn any programming per se to use the interactive interpreter as a scientific calculator with fraction support. You do have to import various modules that are included in the standard library, such as fractions for fraction support; decimal for exact decimals; and math, cmath, or statistics for functions beyond simple arithmetic.

Without importing anything, you get basic arithmetic with either fixed-precision floating point numbers (IEEE 64-bit floats) or arbitrary-precision integers.

You can easily download free third-party packages for even more sophisticated functions as well as graphical visualization.

I like using a programming language interpreter for calculations in part because it's easy to assign names to intermediate results (much more powerful than a normal calculator's memory functions), it's easy to repeat and edit input that I've mistyped, and it's easy to write my own customized functions that aren't included with any existing calculator. That last part is heading into real computer programming, which is there if you want it, but which you can ignore if you don't need it.

Here's a sample interactive session. The >>> is Python's prompt where you type things in. Note that Python uses # as the comment character, which I've used to annotate some of the lines: 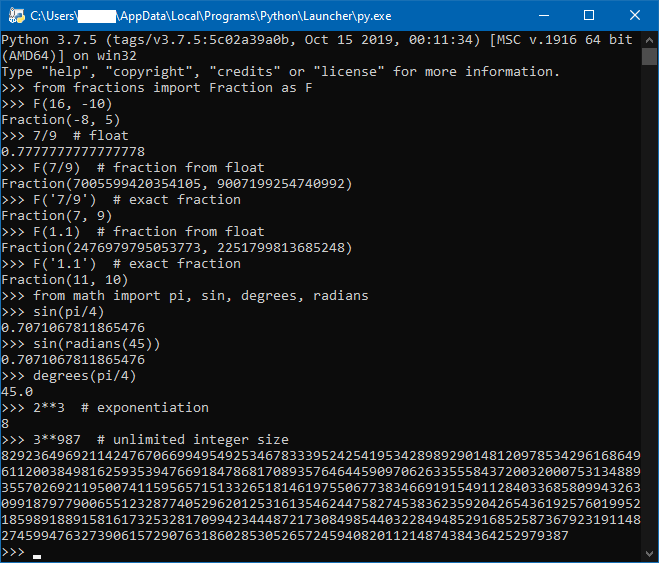 If trial software is acceptable then Casio has emulators for their scientific calculators that supports all features in the real calculator including fractions. You can download from here and use it for 90 days

There are also portable Casio emulators that are shared across many math forums and requires no activation but I think they're just patched versions of the original one. Use at your own risk 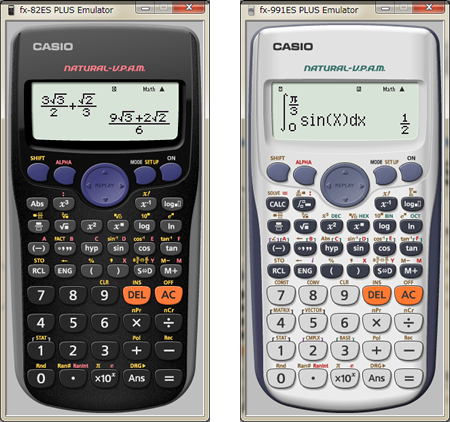 There are also TI emulators but since I've never seen a TI in my life (most Asian and European countries don't use and sell TI), I can't tell if they can do fractional math or not 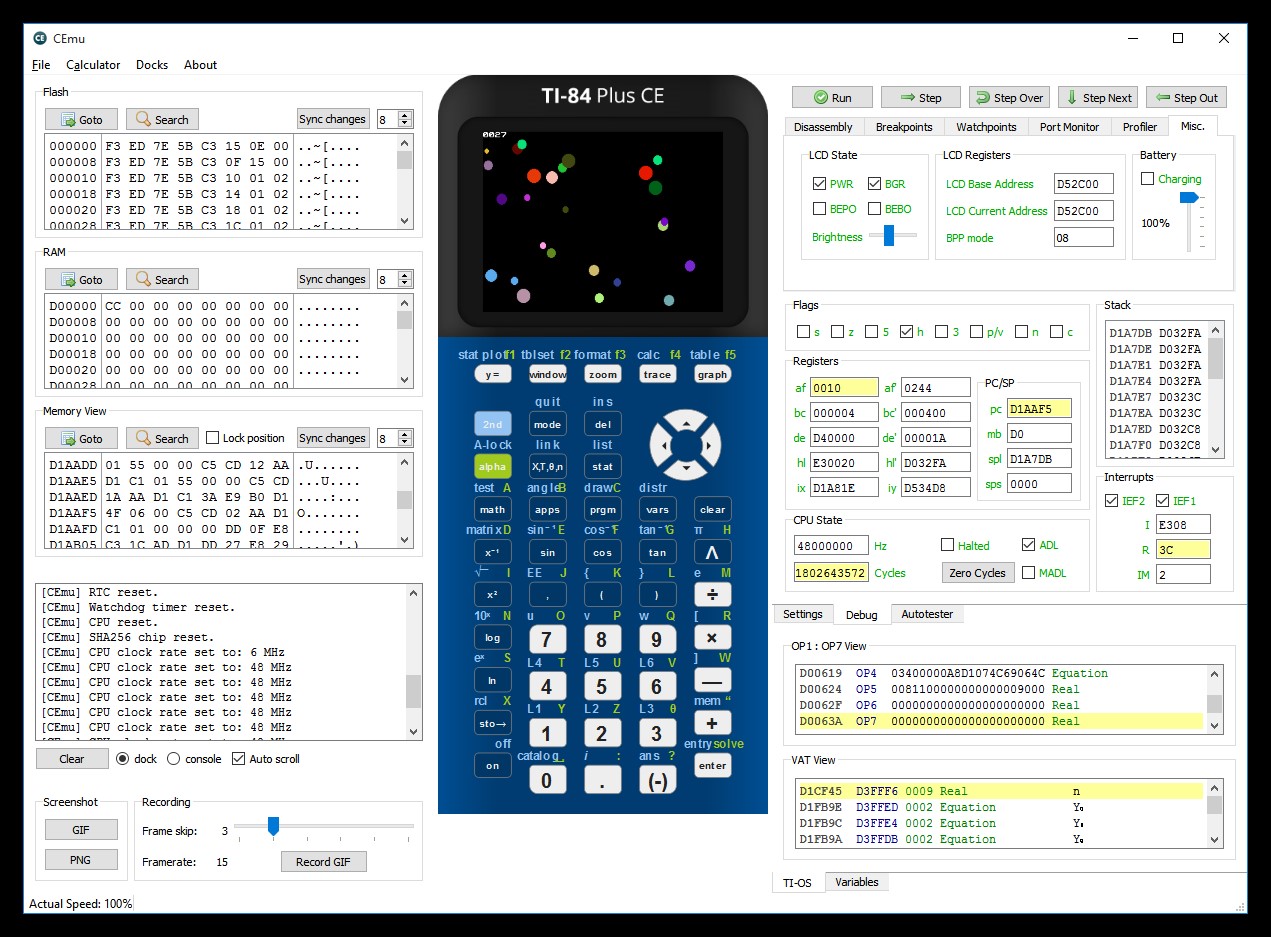 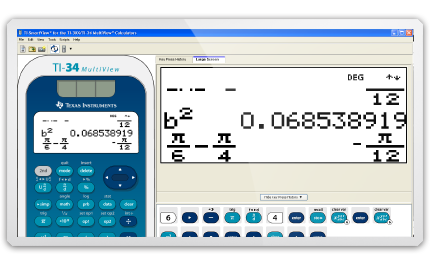 For some alternatives see

Microsoft actually has its very own solution to your need in the form of Microsoft Mathematics: https://math.microsoft.com/

There is also Smath Studio which is effectively a free alternative to MathCAD if you’ve ever used that. https://en.smath.com/view/SMathStudio/summary

Both are free AND ad-free when I last used them a year or so ago.

There is Super Calculator, which is "free, but with in-app purchases": 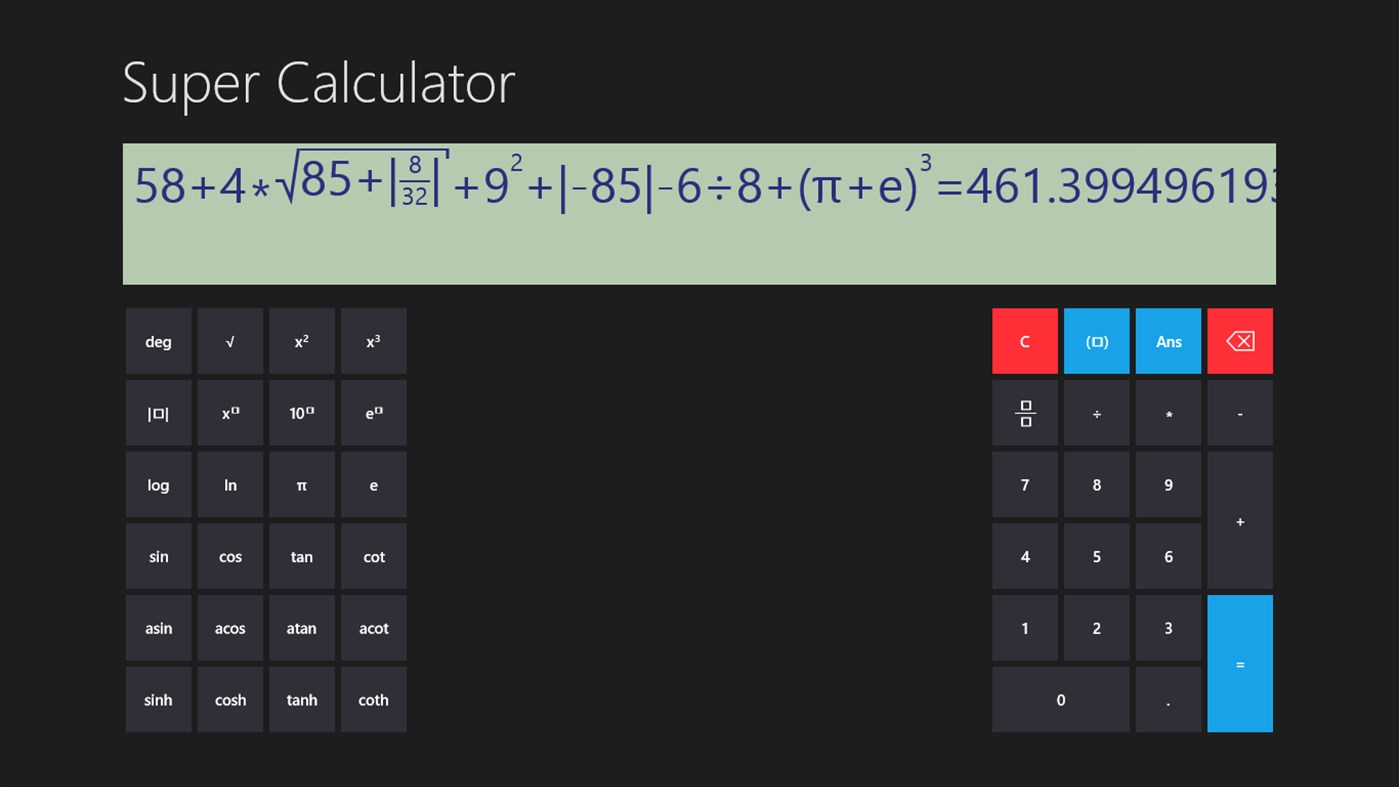 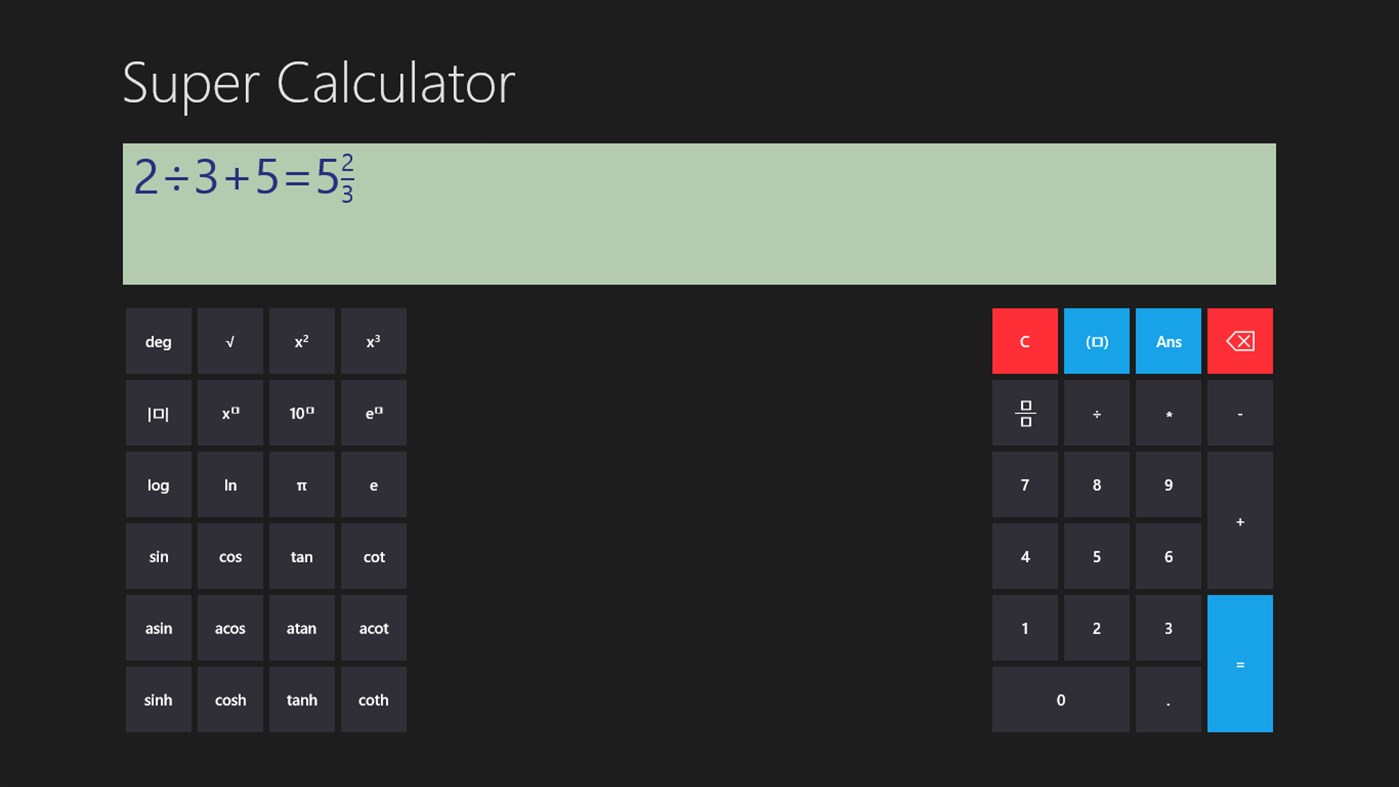 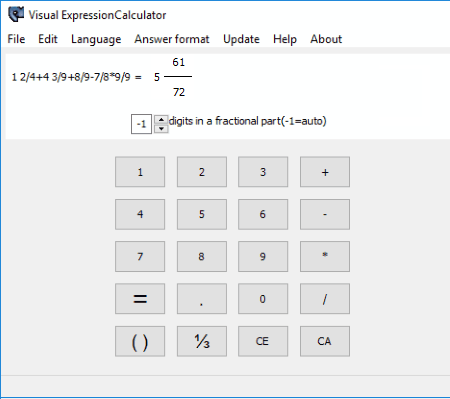 Not the answer you're looking for? Browse other questions tagged windows gratis calculator or ask your own question.