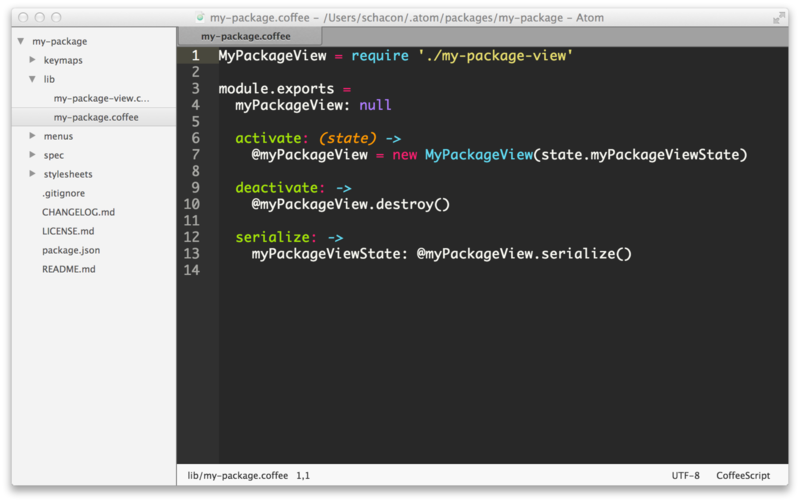 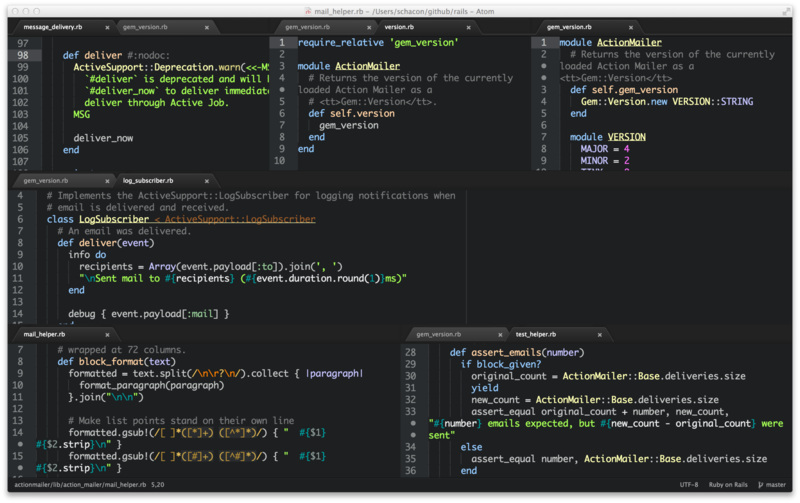 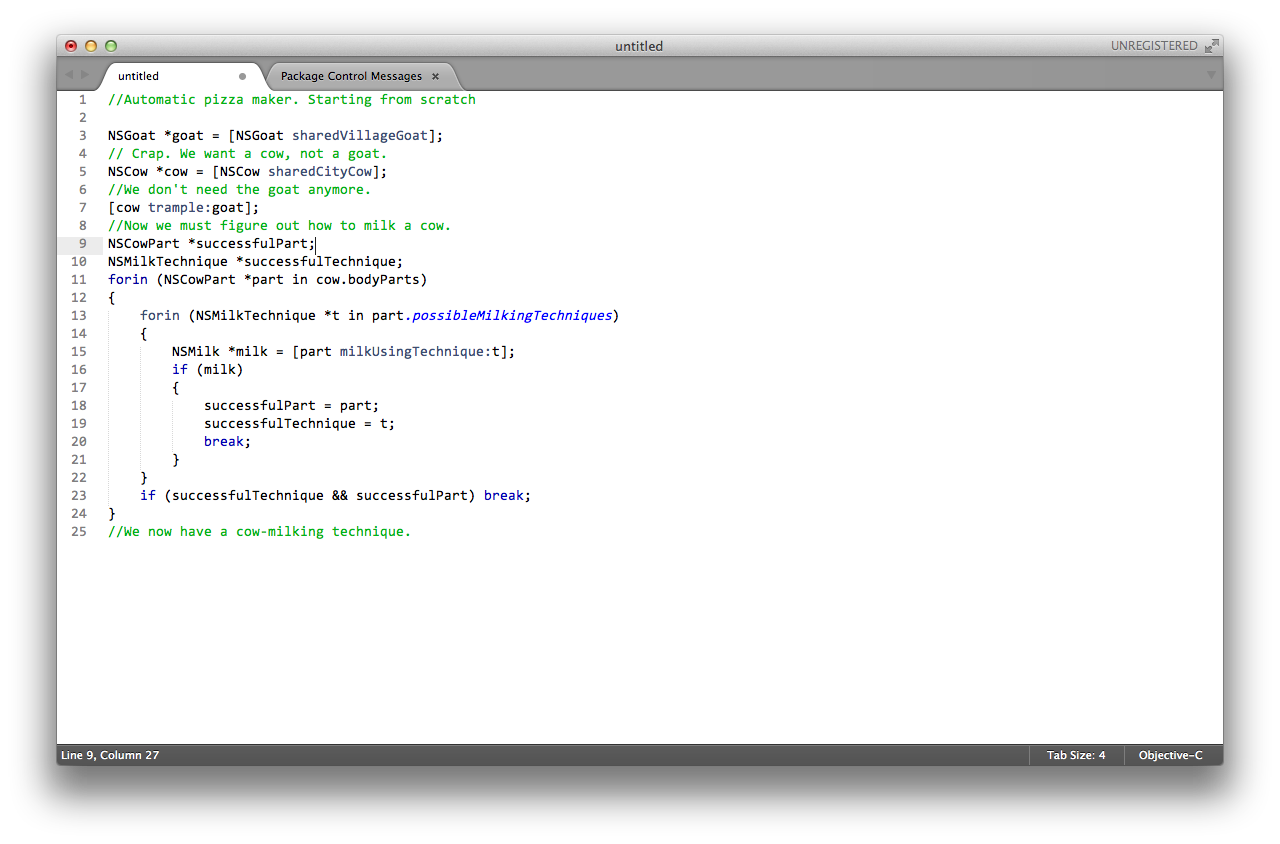 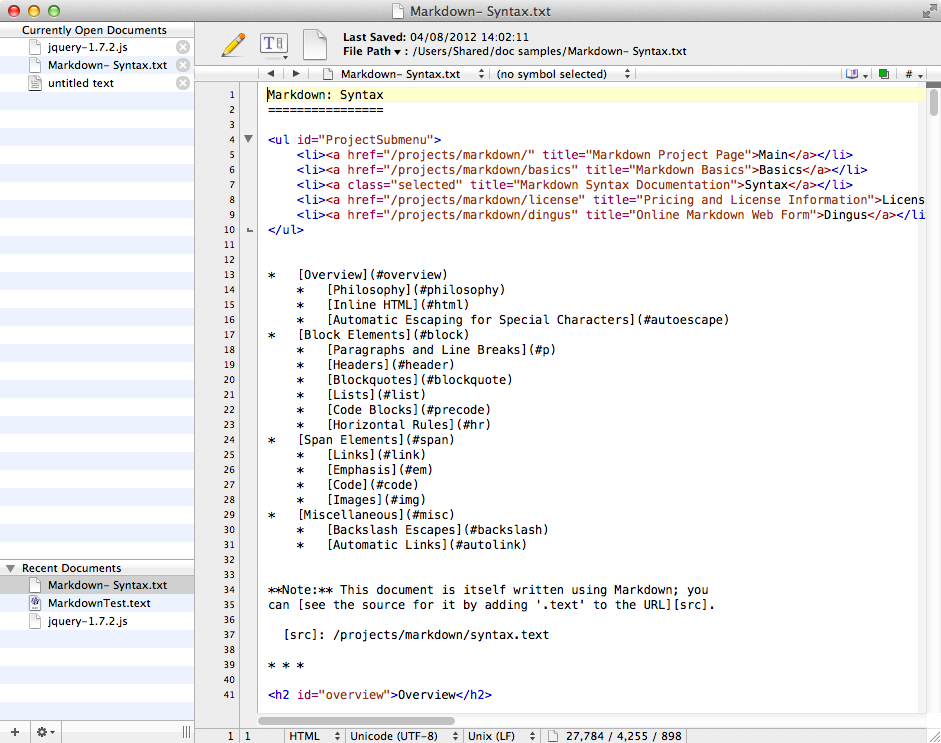 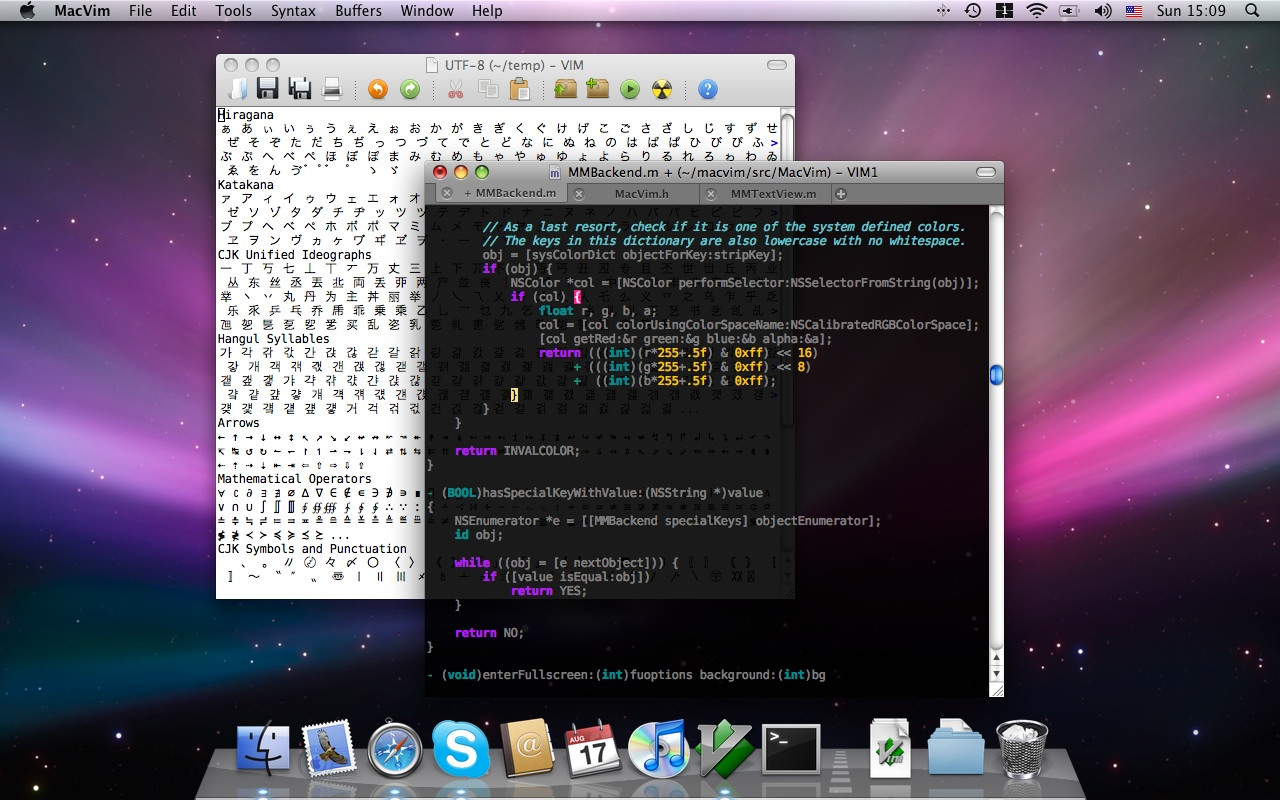 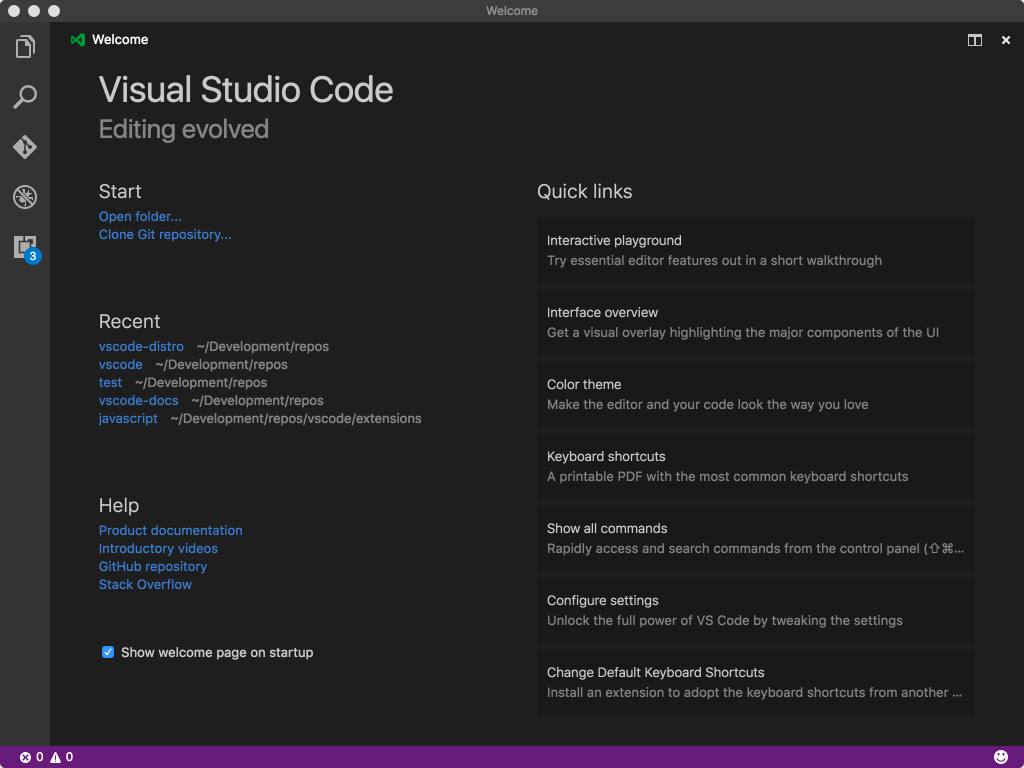 Not the answer you're looking for? Browse other questions tagged osx software-development text-editor or ask your own question.