Many years ago I wrote a program in 320x200x 8 bit video mode. I'd like to capture the graphical display somehow from a Windows XP machine.

I can run it on Windows XP in full screen mode, but the Print Screen key doesn't function. Is there a free program that will take a screen shot 10 seconds or so after I press go? It just needs to write a file in some modern image format: PNG, BMP, etc.

You can always use DoSBox to run your application and then use this tutorial to take fullscreen screenshots in a decent quality.

I know you asked for free, but you may want to consider Snagit from TechSmith. They do offer a 30-day trial (so if this is indeed a one-shot task, you should be able to get that done during the trial).

(I have used this tool for multiple years now, it is quite useful for many tasks and you may find you want to purchase it after you use it.)

For screen capture, I don't think that you can beat FastStone Capture. It does what you want and sooooo much more.

It has become commercial, but the last free version did what you want.

[Update] I don't know if it is 100% what you want, but here is a screen capture from FastStone Capture of Wizardry 8, which is a DOS game, running from Good Old Games, which might persuade you to give it a try. 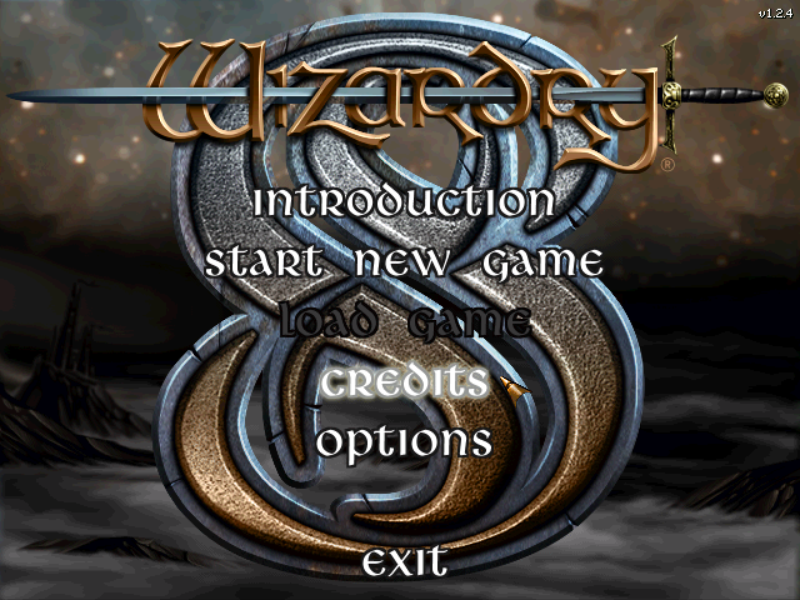 [Update - from comments below] Left click on the tight most icon (the menu) and choose settings. On the capture tab, I changed "Delay capture" to 10 seconds, which is the max, to allow me time to start the game. Then, I chose the leftmost icon - capture full screen (why capture partial, when you can capture full, and use the excellent built-in image editor (particularly under "draw", where you can add text, arrows, shapes, etc)?

The only problem that I can foresee would be if you wanted to capture mid-game and the game would not let you alt-tab. I don't have one to test it with. When in game, press Shift+Print Scr to capture full-screen.

With Wizardry, it captures then brings the capture to foreground. There are far too many settings for me to trawl through (left as an exercise for the reader), but you ought to be able to get it just to capture every time you press the hotkeys (set a zer0 delay), without showing you the capture (if that is what you want).

You may also get it to capture every X seconds (I can't remember if it capture video too - the current version does for a very reasonable $19.95 lifetime license, but I am still using the last free version ;-) Just play around, or read the website for the current one, to see all of the myriad possibilities. Good luck :-)

Not the answer you're looking for? Browse other questions tagged windows gratis screenshot or ask your own question.