Ask Question
Asked 7 years, 11 months ago
Active 6 years ago
Viewed 20k times
15
Closed. This question needs to be more focused. It is not currently accepting answers. 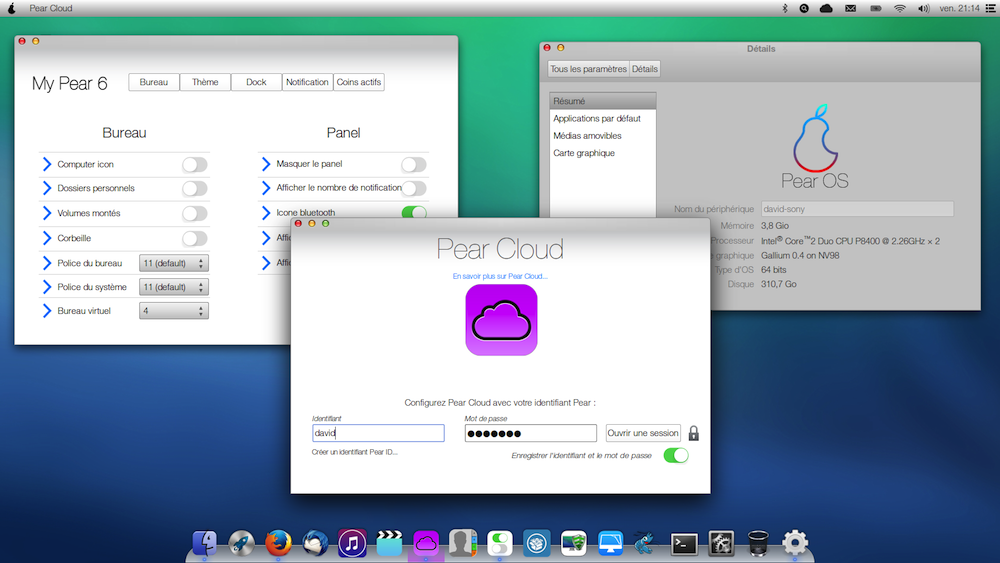 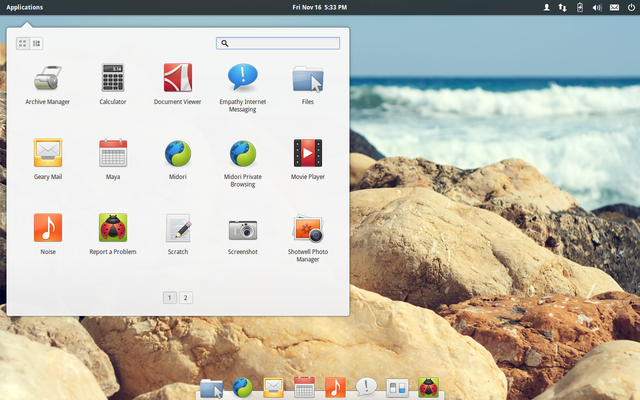 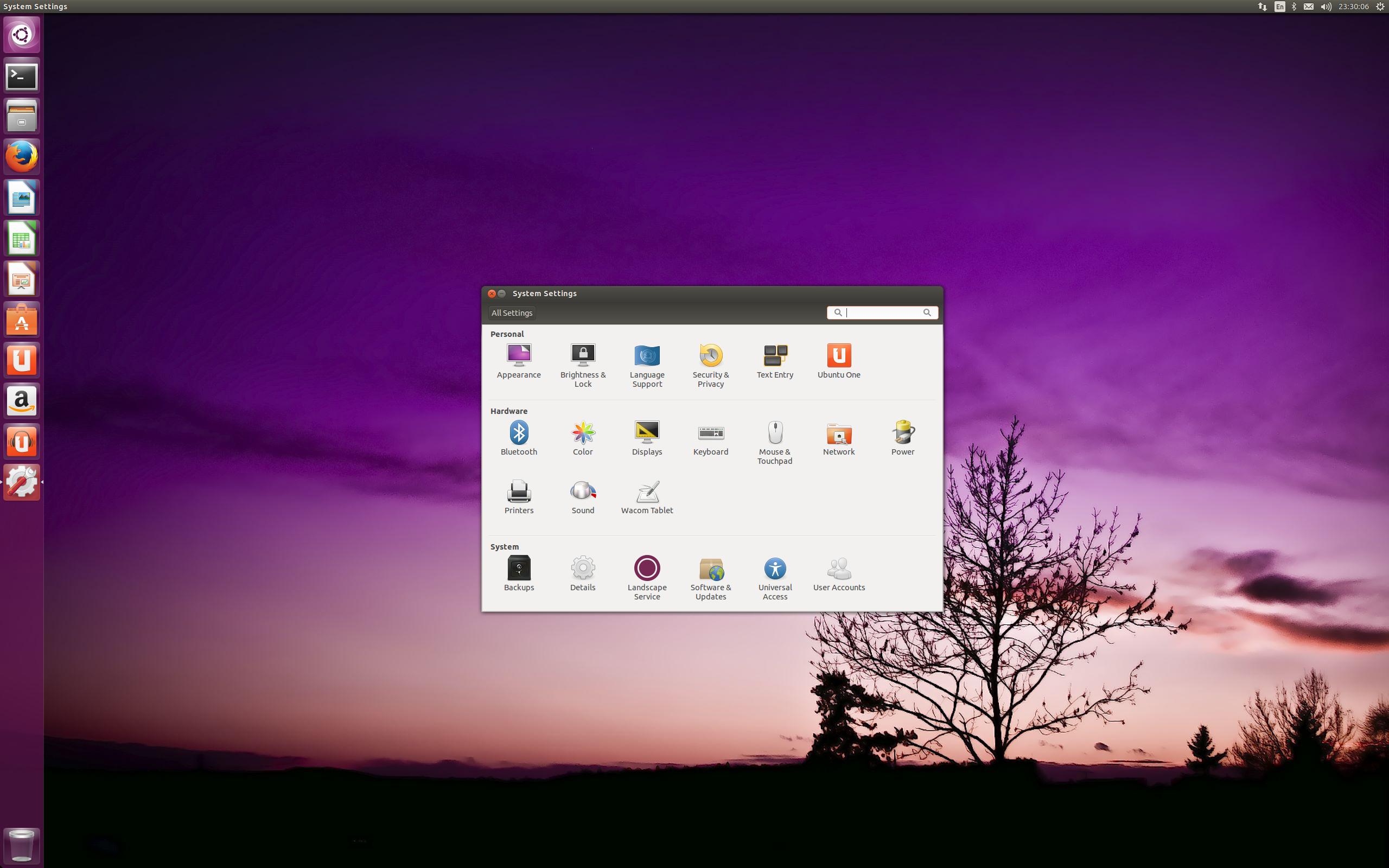 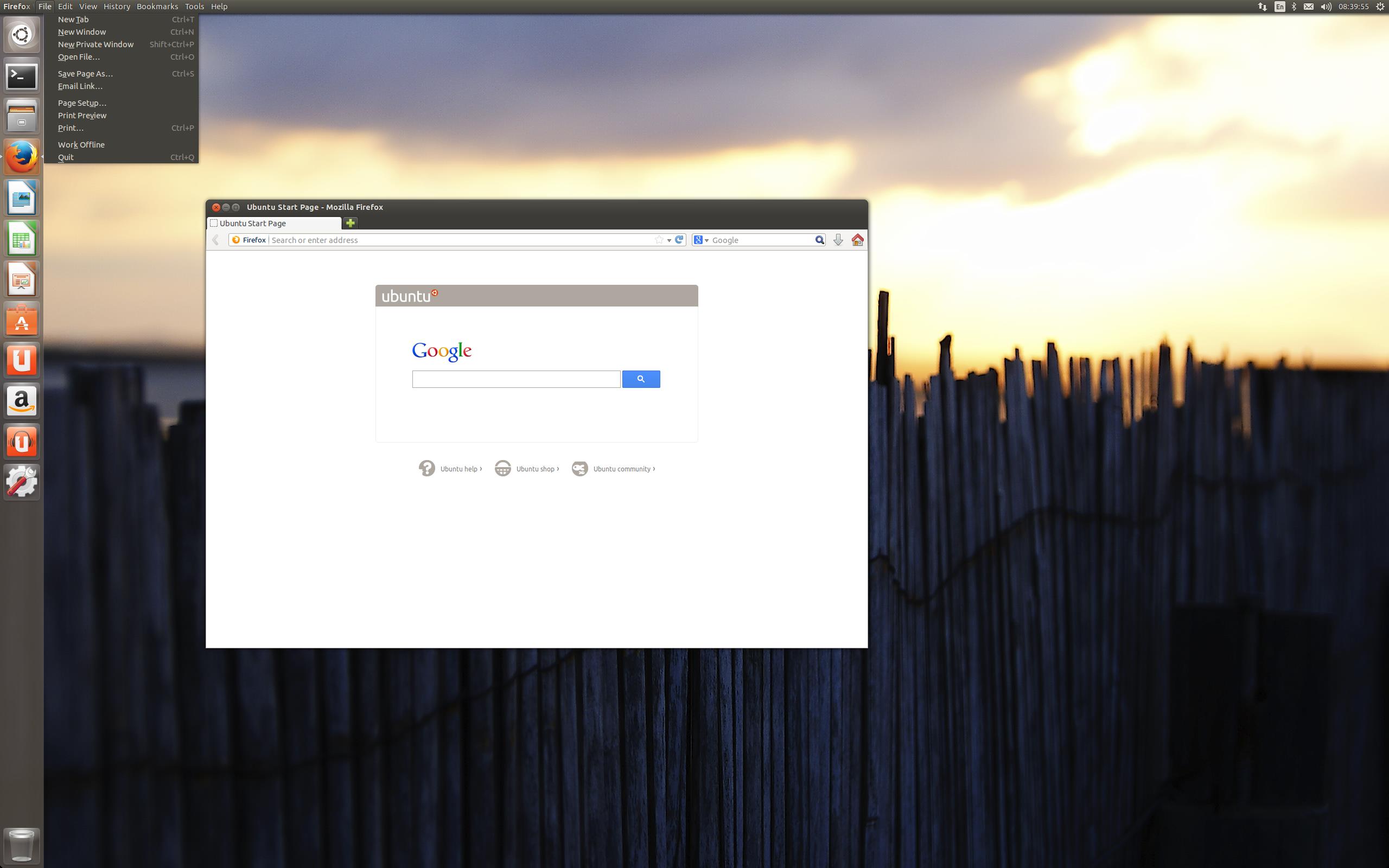 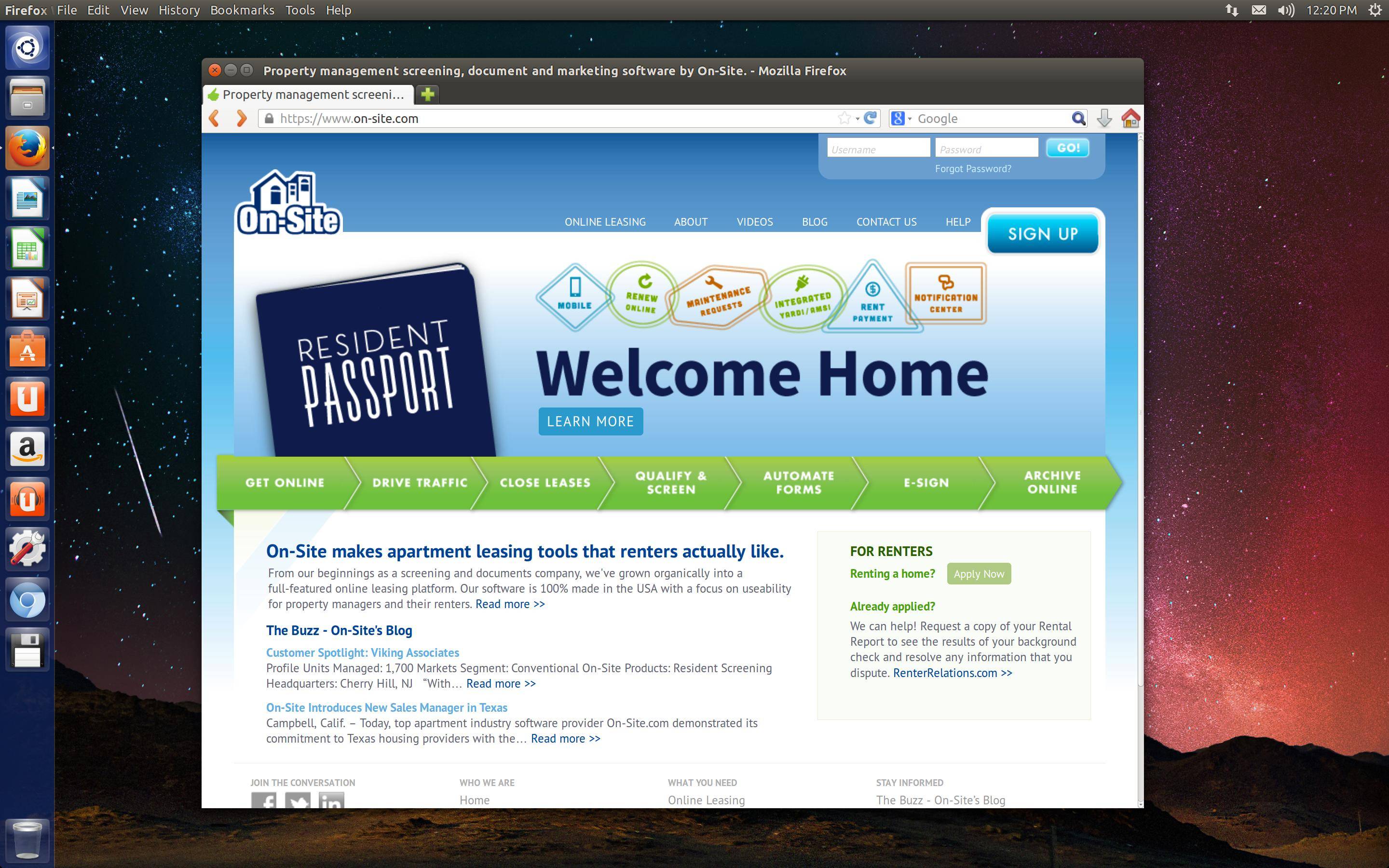