I’m looking for a program, compatible with Windows 10, that has an option to input two (+) different series of footnotes, e.g. one would contain comparative texts and another would contain notes. While being of different sequences (e.g. one being numerical and the other alphabetical) would be best, it’s not something that is a deal breaker. (A preferred feature would be to align the two sequences in independent horizontal columns beneath the body of the text.)

An ideal feature would be a program that can automatically number (and revise when necessary - if possible) every fifth [or tenth] line of the body’s text, that way the footnotes aren’t placed on a specific word rather the note’s number would correspond to the numbered line and a group of words can then be annotated. For clarity, below is a picture illustrating this. (P. S. If there’s a name for this particular style kindly include it in the answer or comment below.)

Finally, support for additional languages other than English is a plus. 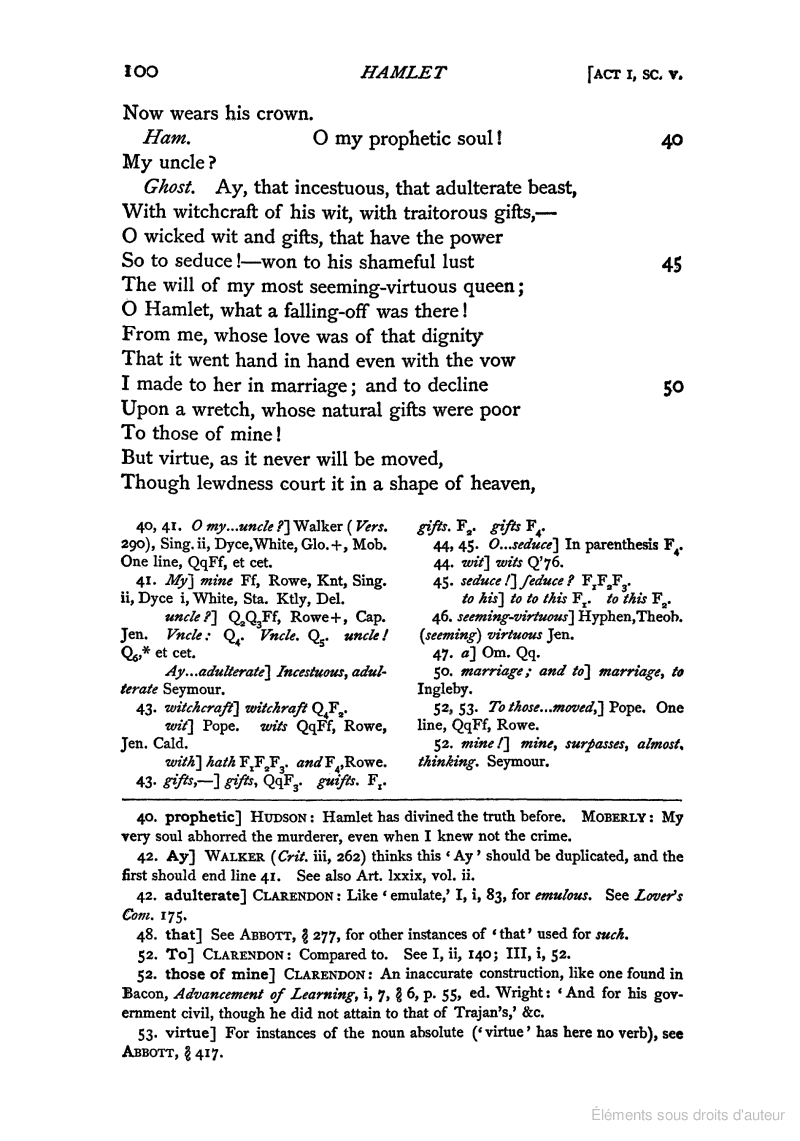 I think you're better off asking this question in https://tex.stackexchange.com/ where people discuss LaTeX problems. LaTeX is a text editing / styling language which is a lot more flexible than any text editing software (like MS Word). Generally speaking you do not need to become an expert at LaTeX to use it. All you need is a layout that mimics the layout in your example and which encompasses your requested features. You should probably still familiarize yourself a bit with LaTeX before posting your question.

It's all free open source software so you don't need to buy any software. You don't even need to install anything on your computer since you can use online editors such as https://www.overleaf.com

I hope it helps.

Not the answer you're looking for? Browse other questions tagged windows text-editor microsoft-word editor word-processor or ask your own question.