Is there a Chrome extension for having & remembering a different locale per tab?

I write in both Hebrew and English. I switch between them using the default combination keys of ALT+SHIFT (I know it's different for other users around the world).

Windows OS has a function that allows to remember which locale to switch to per window, so if I switch between windows that I wrote in different languages, it auto switches to the language I wrote when I left it (though it's only this way if the process wasn't killed, sadly). 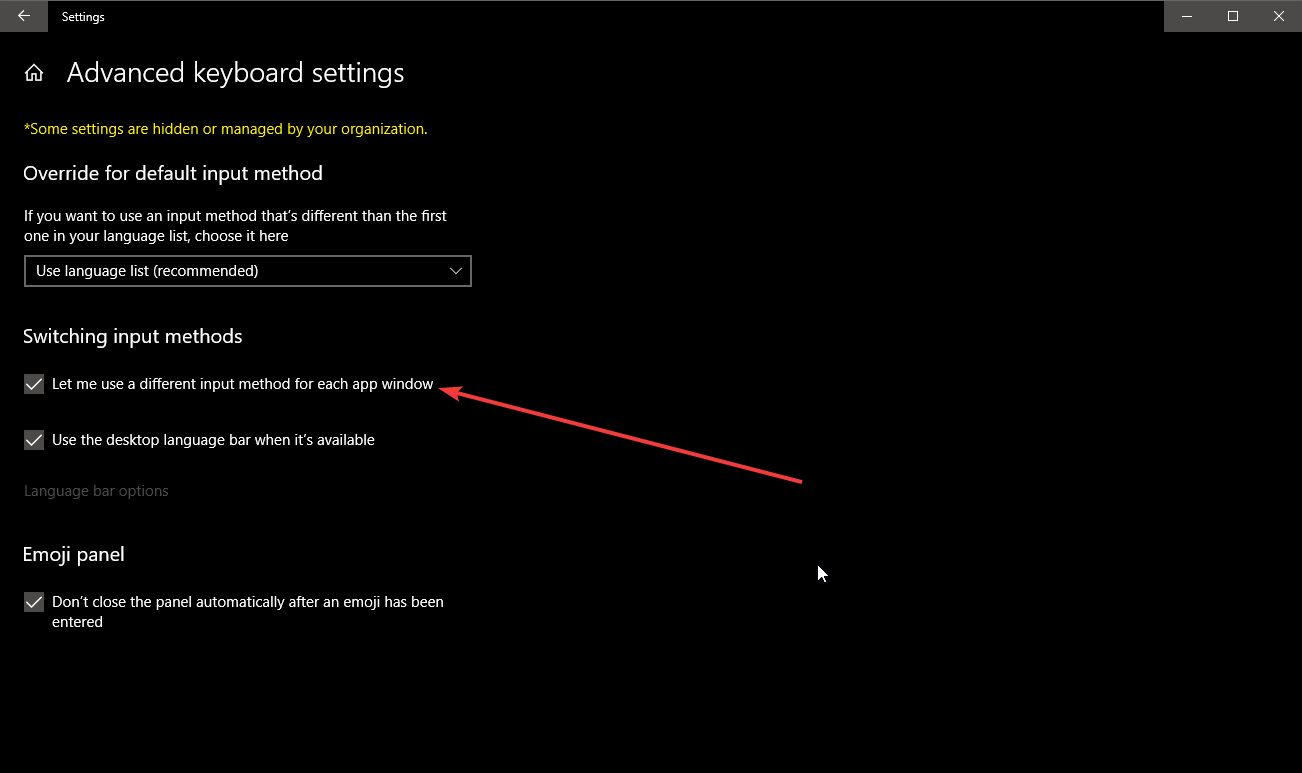 On Chrome (and its derivatives, and on all web browsers that I know of), the tabs are all on the same window.

This means that if I write in language X on one tab, and I switch to another tab that I previously wrote on language Y in, it stays on language X , so I have to switch again to language Y.

I actually haven't found any way to solve this. All of those workarounds didn't work:

I tried asking this question on "superUser" webpage , but they told me it's better to write here instead.

I've also requested to have this feature built into Chrome itself, here, and I hope it's possible and that they will consider it.

Maybe an extension? If this has to be only on the web browser side, is there maybe a forum that I can request this feature?

Browse other questions tagged windows chrome language or ask your own question.