I need a software for managing those printers from my desk, for example If I need to install/manage/delete a printer at desktop number 10. I want to do that from my system without interrupting the users.

Is there any printer management software doing this job??

The code is provided by microsoft, and of course copy writed Microsoft However, the source code is visible, and I don't know if that is close enough, but its as close as I have ever seen to open source. However, all the real work is done with the WMI windows interface. All the scripts could be rewritten to support any language that have WMI support. I saw a WMI for linux, but the version I saw was super old and unmaintained so I won't mention it.

These scripts are provided by Microsoft free on Windows 10 and probably Windows 7. I don't know if they are available on any previous version of windows.

This deletes a printer.

Adding a printer is more complex, as you have to install a driver,create a port, and then link them all together.

I used the MicrosoftDeploymentToolkit_x64 to create a repository. Once installed launch DeploymentWorkbench 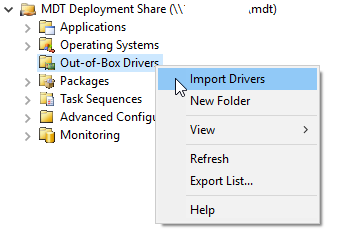 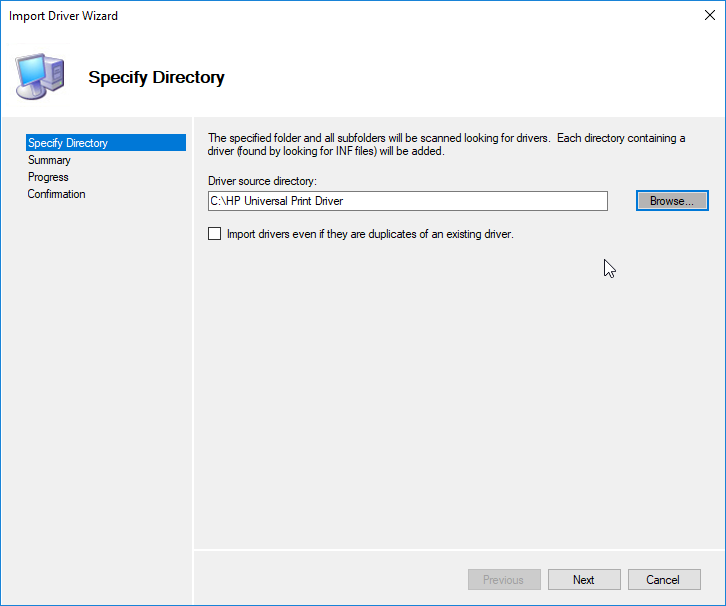 Here's a script for installing printers that I wrote based on the above scripts.

Line 222 has to be modified to point to your driver repo.

If you don't have a domain try either omitting that and the slash completely OR substituting a period for domain. Either administrator or .\administrator

Not the answer you're looking for? Browse other questions tagged printing device-driver or ask your own question.

6
Is there any basic MICR stock check printing software without any frills or gimmicks?
1
Software with a universal printing driver
2
A virtual printer that will print onto a design and then save to computer on Windows
5
Free PDF printer without ads
0
Print from Mac to Windows only USB printer
2
Need Software/pseudo printer to redirect print jobs to other printers and keeping copies of said jobs
0
Open-source software for printing calendar months (with a printer)