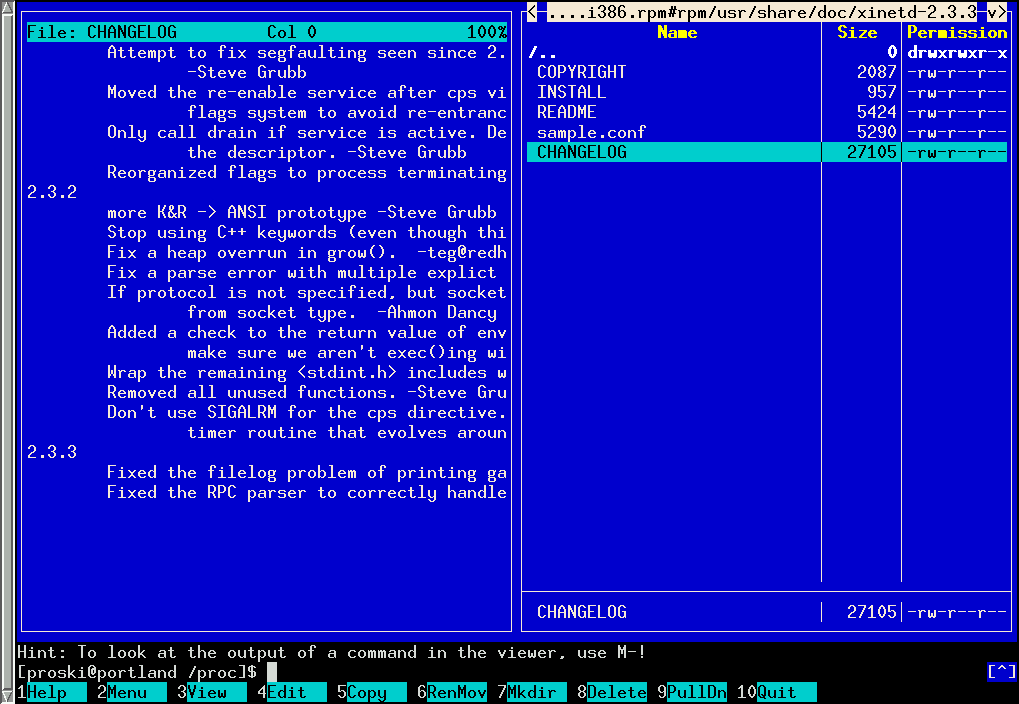 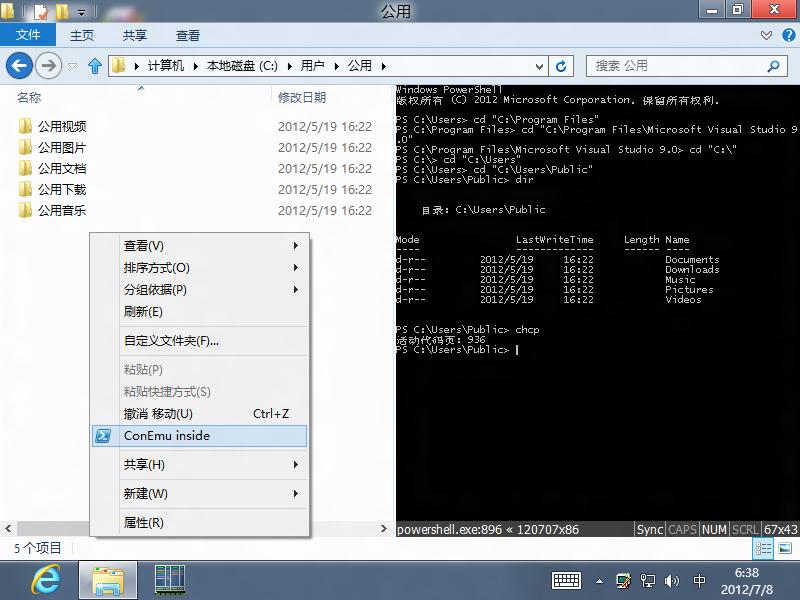 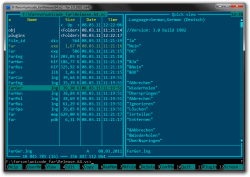 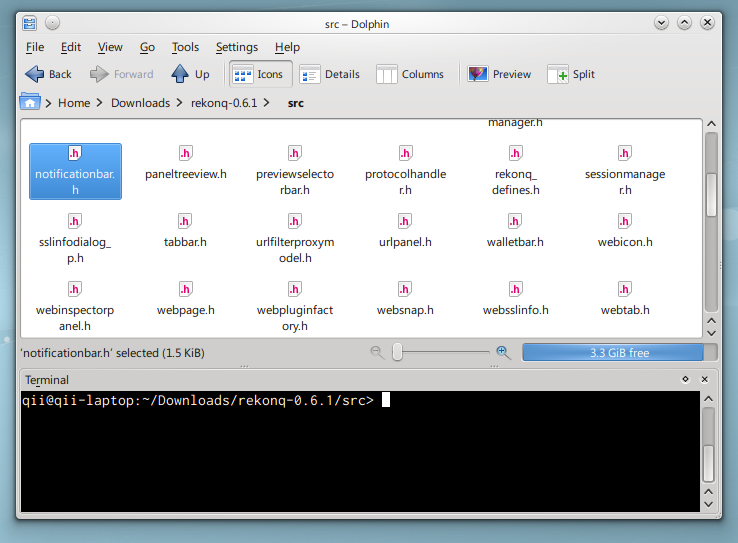 5
Command line file explorer/manager that displays the folder size
0
GUI Utillity that can simulate windows command tree /F /A
6
Synchronized windows explorer folder browsing
4
How can I integrate cloud storage for documents?
2
Change the file's modified date in Windows Explorer
1
Windows Explorer alternative that can sort by anything without separating files and folders
4
Tree View File Explorer for Windows