I want a Firefox Quantum addon that will allow me to input urls and download them.

Similar to TabSave in chrome where you are able to paste a list of URLS and it downloads them automatically. Whether you paste the links in bulk yourself, or it accepts a text file as an input is irrelevant to me.

I found DownThemAll! addon, but unfortunately it is not supported in the newer versions of Firefox.

I found Turbo Download Manager but while it supports multiple downloads, you have to input them one by one manually. Which is useless when you ave potential hundreds of urls. 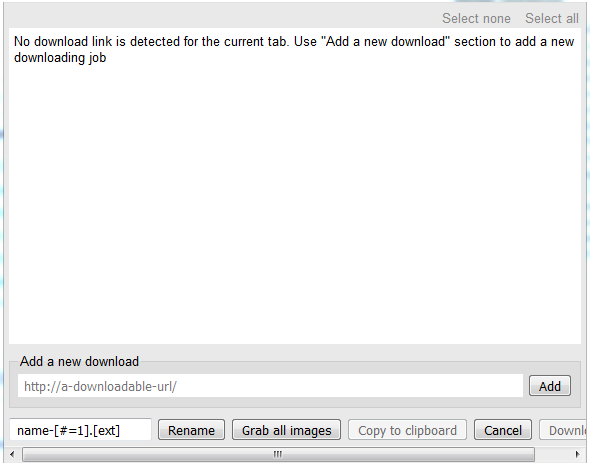 Browse other questions tagged web-browser download-manager or ask your own question.