I know that quite a few not bad disk space analyzers for Linux/Ubuntu already exist. However, I've kinda "fallen in love" with SpaceSniffer on Windows. Thus I'm interested if there's a tool which would have "that extra polish" on Linux/Ubuntu. A quick intro screenshot to give a general idea about how every tool like this that I've seen usually looks like, more or less: 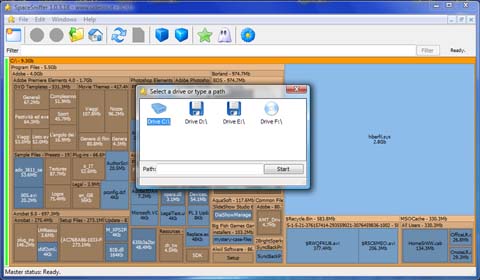 Ok, so that was the fluff, now let's get rough and coldly spec out my fancies:

Now, the "extra features" I like in SpaceSniffer, which I'd like to see in a Linux tool; please note it MUST have at least one of those; otherwise I'm no better than with what I already use:

Browse other questions tagged linux gui ubuntu or ask your own question.