I am a new ubuntu user, So forgive me if I sound stupid, In my head my question sounds like it could work. so my question has 2 parts.

my idea is that you would have a basic file system os that hold all your data and files, Then have a extra encrypted folder/program that holds a back up list off all pref, programs, config, ect. When you log into a session all of the programs that reinstalled take a number in priority and reconfig everything like nothing happened. It wouldn't take to much time to load its mainly web browsers and a few others.

So if you did have some virus, malware,forced downloads, back doors, ect, At the end of your session your programs and their files "go back to factory codition". so any attack would be deleted, The pc would have great encryption and everything that stays on the pc gets checked and approved by you. when you download something from the web it would go in a temp Downloads folder that was cut off from the file system, until it went through your verification process.

I am not a power user of pc's, I mainly torrent movies and the biggest step I have ever taken was installing 16.04 and Kodi on 2 pc's. So please forgive my stupidity and Thanks for your time. All feedback is good feedback!

This OS exists and its name is Trusted End Node Security (TENS). TENS, previously called Lightweight Portable Security (LPS), is a Linux security distribution that runs entirely from RAM when it is booted from a bootable USB flash drive. TENS Public turns an untrusted system (such as a home computer) into a trusted network client. No trace of work activity (or malware) can be written to the local computer hard drive.

Because you can't write anything more than web browser bookmarks to the TENS USB drive, you can't use TENS for hacking or anything like that. 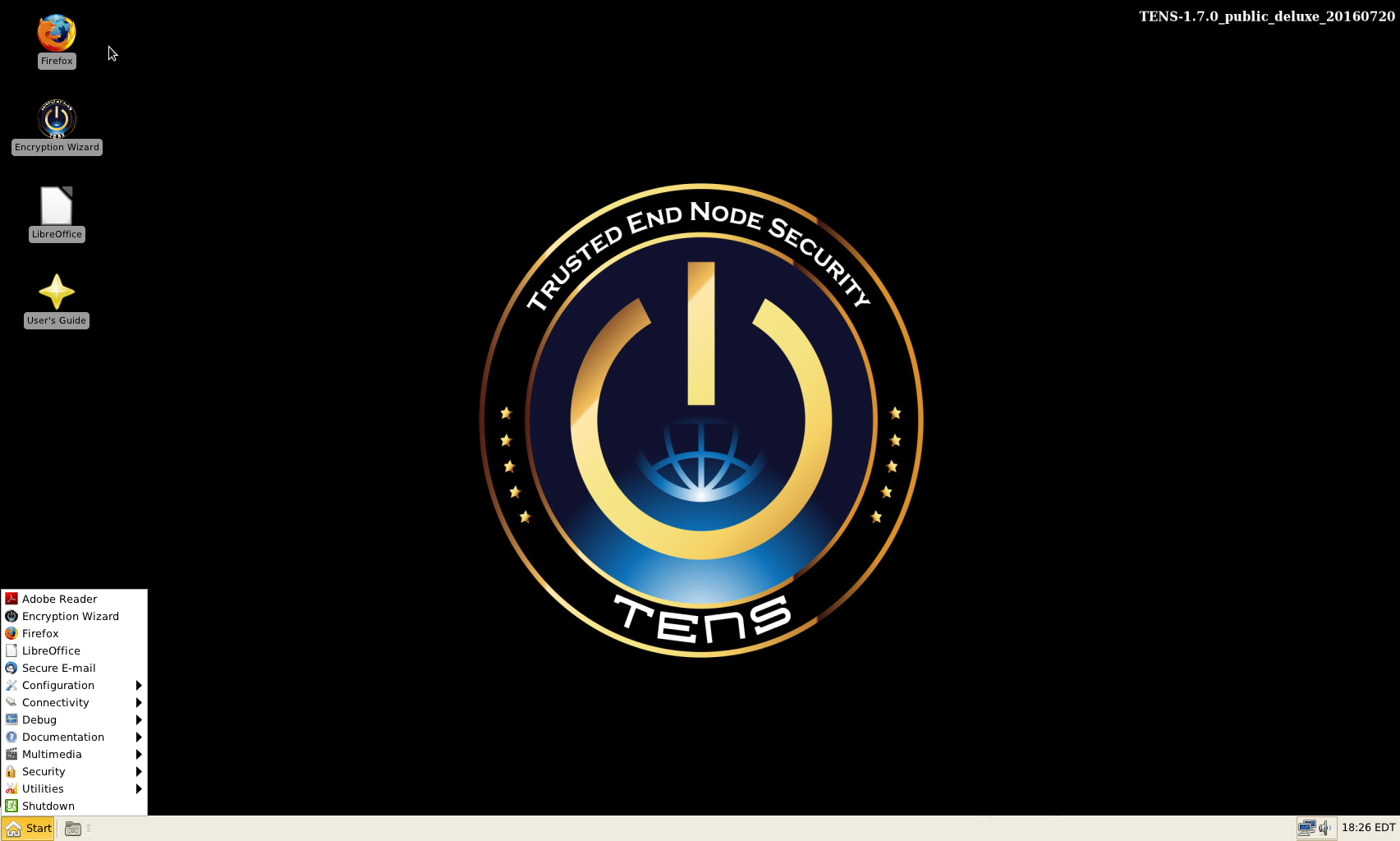