How to increase the speed of a video to 1.05x without changing the frequency of the video sound?

I'm looking forward to increase the speed of a video clip to 1.05x without changing the frequency of the video sound using a simple windows software. I googled, but I couldn't find anything to do this. Actually, every software I saw, increases the speed to something like 1.5x, 2.0x, 2.5x, ... . Thanks for sharing your experience. 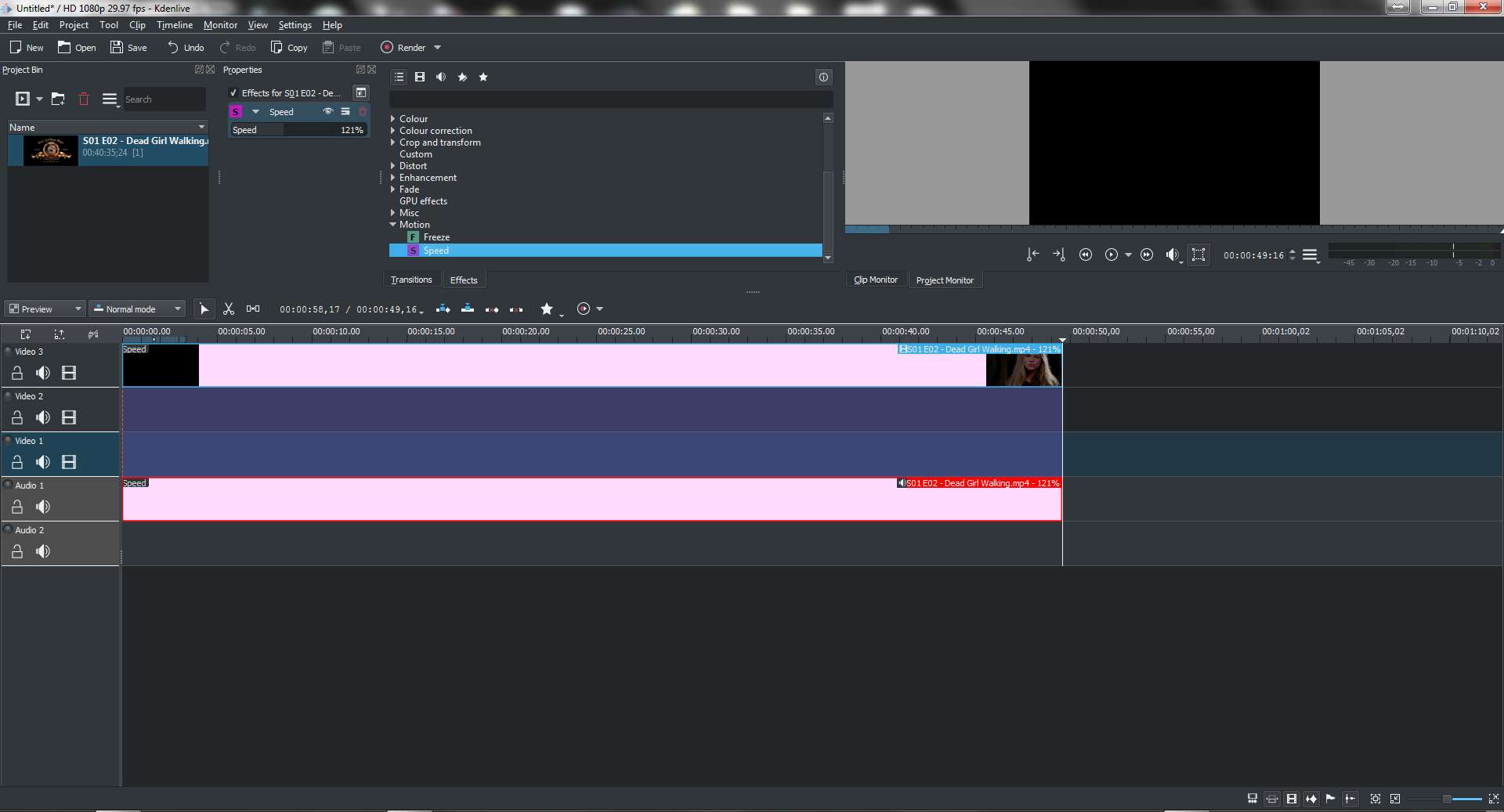 The image above was just captured from my test of kdenlive for windows. I had attempted the same process on my linux box, but the screen configuration is different and I was not able to locate the parameter setting for speed. I could easily add the effect, but not adjust it.

In the windows version, everything fell into place. I watched about a minute of YouTube video regarding adding the effect, but had already accomplished what the video showed.

My test allowed me to change the speed in single digit increments, although I did not test decimal increments. My tests allowed 105 percent, 121 percent, 33 percent (triple length, 1/3rd speed!) and a couple others.

I think you may find this will do what you require, including changing the speed of the audio. This particular test was interesting to hear, at 121 percent. The pitch was higher, but easily understood.

I think I screwed up the answer by not reading thoroughly the question, and overlooking the "without changing the frequency of the video sound."

To that end, I've located a resource that purports to provide adjustment of speed of an audio clip without changing the frequency. I think it's probably more accurate to say that it changes the speed and restores the frequency or pitch of the audio, but that resource is Audacity and the instructions are on this page.

The instructions are relatively simple. Use File, Open to load the existing audio clip. My note: Audacity will read some video formats directly and use only the audio. Click Effect, Change Tempo.

Use the sliders and the preview button to accomplish the desired speed, File, Save (or Save As) to export the modified audio. 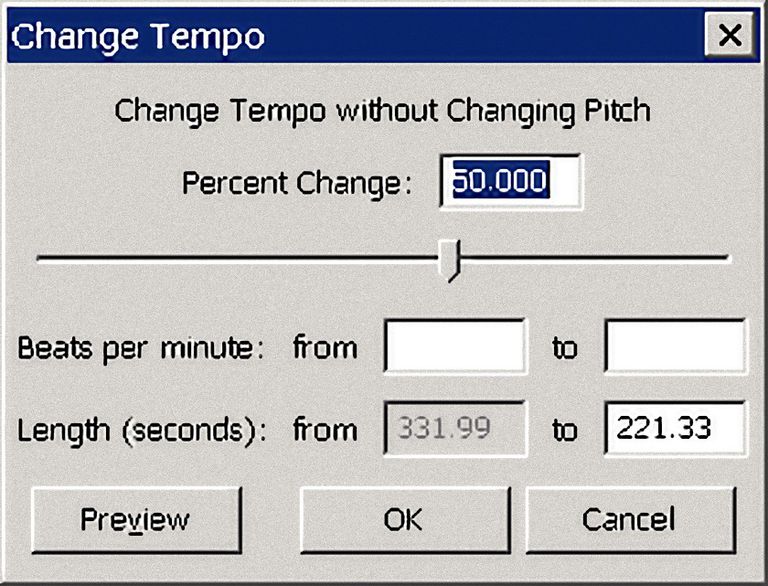 Not the answer you're looking for? Browse other questions tagged windows video or ask your own question.