The most difficult part of this is the terminology used to search, in my opinion. In the past year, I discovered a (probably online) resource which allows one to draw shapes in three-space. That's obviously a vague reference.

I've added in topographic, as that is the closest approximation to the type of shapes that are created, but it's not a geographic-type topographic sort of thing. If one looks at a topographic map, there are curves for each elevation. There are topo resources which allow one to, for example, laser cut each elevation and assemble the geography as a model. This is not what I seek, but the individual layers could have been created in the software I desire to locate. 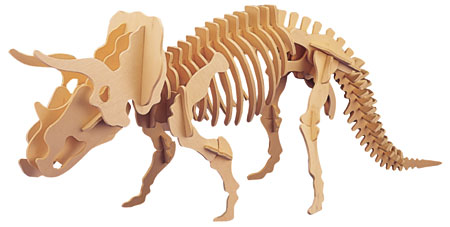 The image above represents the result of the program I wish to find. One would select a plane, draw a series of curves representing the spine, then add additional planes for each of the ribs and tail segments.

It was a fairly impressive resource and I believe it was online. I should have bookmarked the site, either for the online aspect or if it was a downloaded program, to download it later, but my bookmarks are empty and my installed program list equally so.

If one could provide a set of valid search terms, that would be helpful. Of course, hitting the exact web site is the best result.

The answer arrived to my alleged mind in a burst of inspiration. I had posted a link to a laser-cutter forum and was able to locate my original post. The program is called flatfab which certainly makes sense considering the features and results. 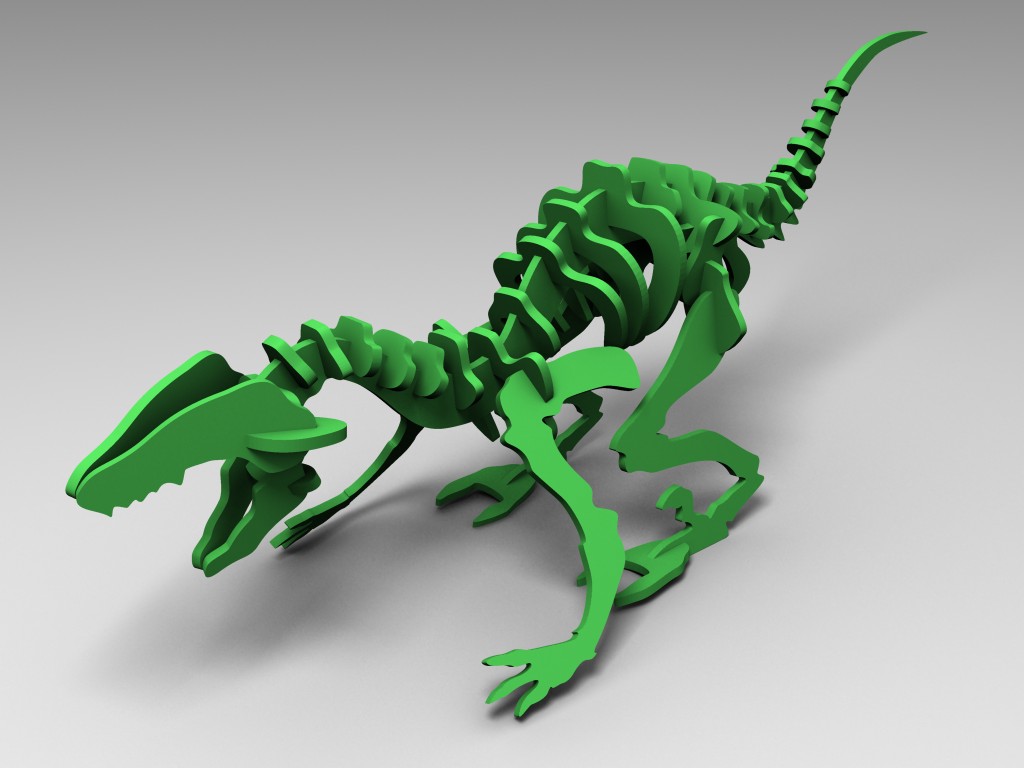 These images have been taken from the source web site, which provides a free download for the program (not online as first thought) as well. 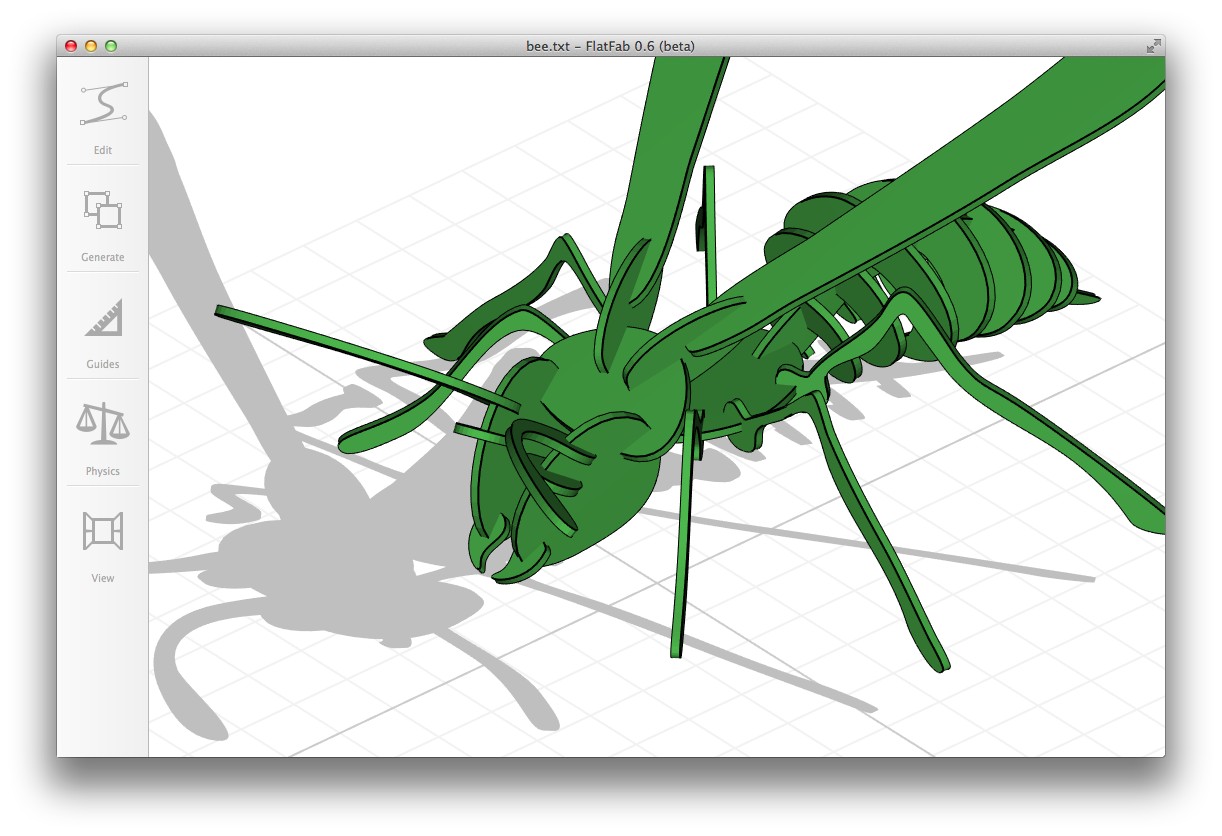 Not the answer you're looking for? Browse other questions tagged modeling or ask your own question.