With v57 in November, a bunch of Firefox addons will stop working due to the drop of support for the addon API (switch to WebExtensions). Because of that, and the API still not being "stable", many addon devs announced to no longer support Firefox. Some of my addons will be available after that, for some others I found replacements (see my list here). For others I'm still looking. One of them is:

Server Switcher adds a little icon inside the address bar. For sites you can configure "URL pairs", it shows up and lets you, per click, switch between the very same page on your development and your production server. Say you're on http://dev.example.com/some/page, a single click could bring you to https://prod.example.com/some/page. 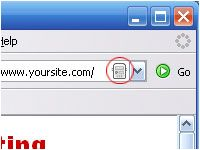 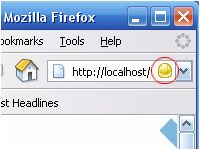 As you can see, even the icon switches to indicate which end you are on.

Is there a similar addon that works with Firefox 57+ (i.e. is a web extension)?

Browse other questions tagged gratis firefox or ask your own question.