I want a program which allows to edit a directed graph (with textual labels at each node).

A must is that the program automatically places the nodes of the graph on the screen in such a way to minimize (as much as reasonable) intersections between arrows, and to make the graph look nice.

The reason I need this is that I want to draw a graph of program modules which use submodules, subsubmodules, etc., mainly to know which modules are used (directly or indirectly) by the "main" module. There may be cycles in dependencies.

Currently I use LibreOffice Writer and to make the graph I use itemized lists (with sublists). I just omit items which were already met above in the lists. To omit some items partially solves my problem, but to have a full-blown directed graph would be better.

I am a Debian Linux user.

You can use the DOT language to specify your graph and the process it with the GraphViz tool chain or some of the many alternatives.

Note that the DOT language definitions can be produced either manually, via a GUI editor, such as DotEdit or by parsing the source code with tools such as DoxyGen or Sphinx-Doc. 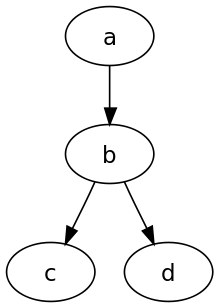 Each node and line can be specified with characteristics such as label, shape, color, style, etc. and the layout is largely automatic aiming to minimise crossings, etc. 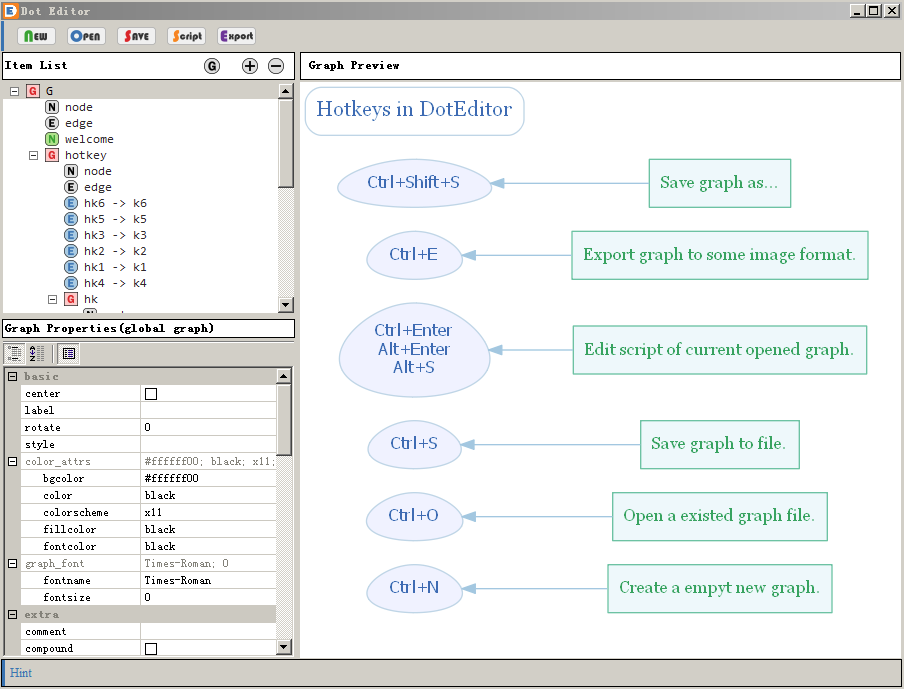 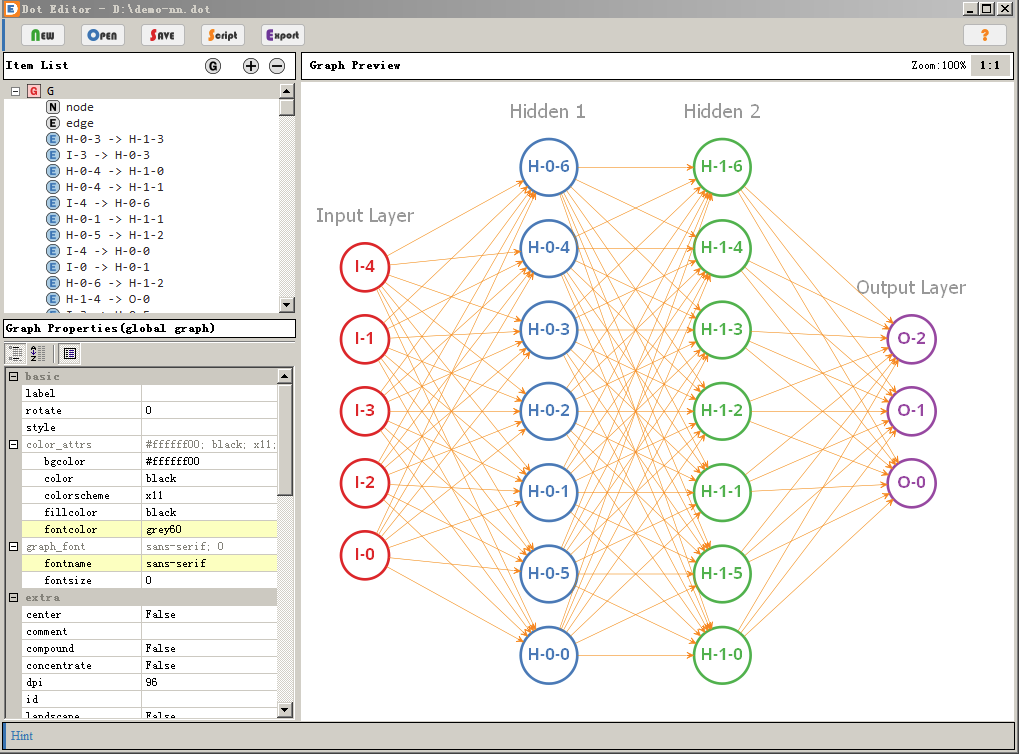 Not the answer you're looking for? Browse other questions tagged gui graphs mind-mapping or ask your own question.