All I want to do is create simple rectangular images, choose the size, select rectangular areas, fill them with colors designated as #nnnnnn, center some text, choosing the font, and color similarly, and save the danged thing as a flat, plain image with no transparency. And it would be nice to be able to zoom the thing to a size mortal can see without a microscope while I work on it. What could be simpler?

I am neither stupid, nor technophobic. I've been messing with computers since the 1970s. I've had desktop PCs continuously since before the internet existed. I've been using nixes for a decade. I have perhaps a dozen bootable filesystems on this machine, 4 of which are in my fstab and my lilo.conf. I'm a member of Mensa and Intertel, for #@!'s sake.

But EVERY linux app I've tried to use for this sort of thing is INSANELY complicated and non-intuitive. I better never meet a gimp dev, because I might not be able to control my urge to give him a black eye. Simple tasks are hidden in windows that don't even open by default and are invoked 3 layers down in submenus of menus that have names that don't even remotely suggest their content, while the artsy-fartsy stuff fills the default interface with so many cutesy-pie buttons that none of them are big enough to even see, let alone guess what they are all for.

Anyone who isn't making images professionally and devotes a month to learning GIMP to do simple tasks is a fool. So don't even say the G word.

Is there anything suitable?

A user (Matt) posted a request for software to easily batch photos in order to add banner strips to each image. He later found his own answer, and apparently liked it better than my "plugins-for-G" suggestion (grin).

His self-discovered solution is a program called ImageMagick which appears more complex than a GUI program, as it's a command line sort of software.

The description indicates that it does many things, including "create, edit, compose, or convert bitmap images." I don't fear the CLI world, but suggest that you might be able to generate your objective in a few words, based on Matt's response in his post and the opening page of the web site for ImageMagick

A resource from the web site also indicates a forum for this program. Forums have been useful for everything I've pursued. 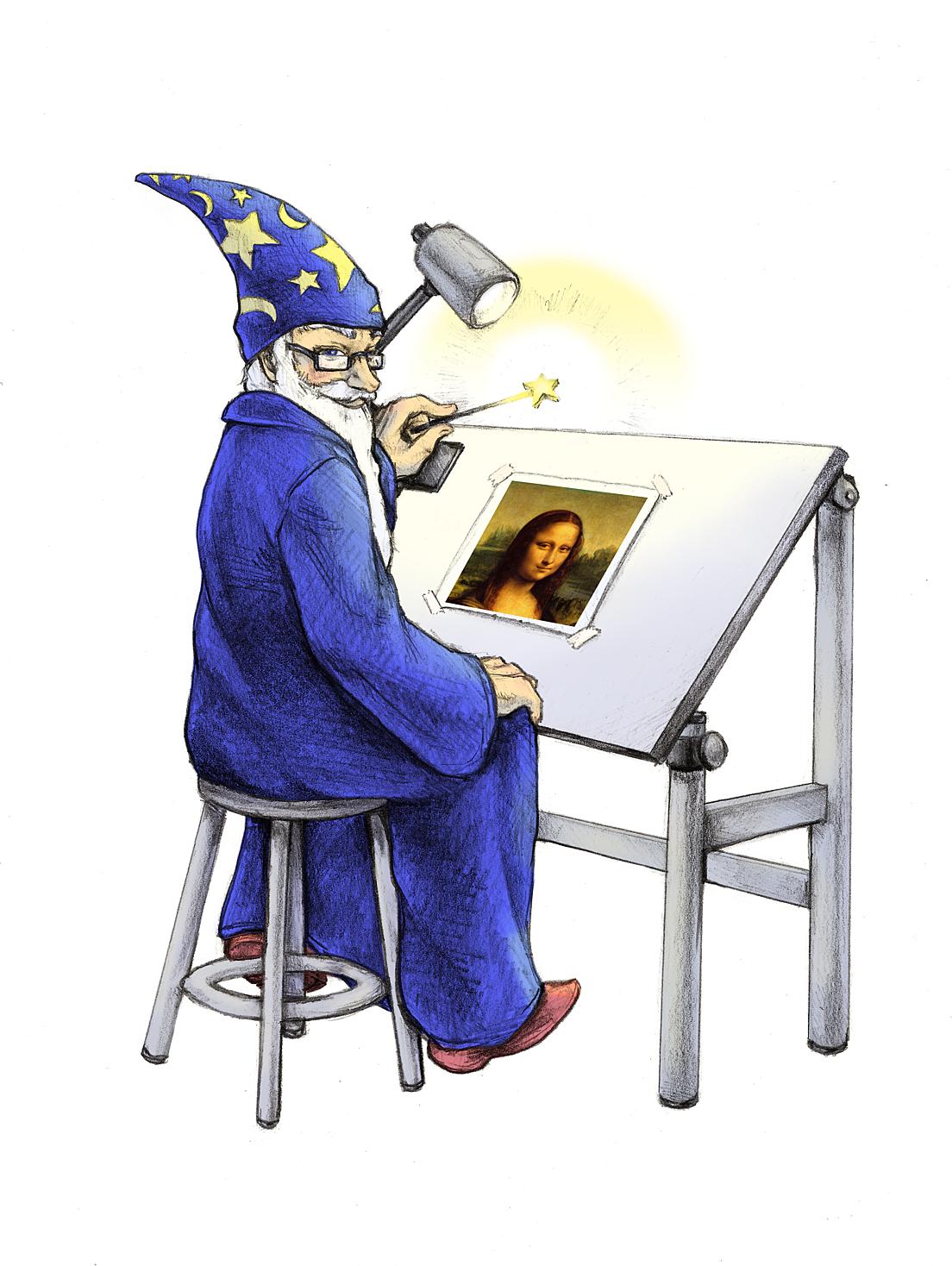 Often, the further back you go, the less complicated it was to do something. I would suggest xpaint and xfig, but also look at the drawing language pic we used before they decided you need a gui for everything. pic is part of the troff toolset, which these days is the gnu groff package. (see Making Pictures with GNU PIC by Eric S. Raymond, August 1995 postscript file) Here's how to draw a box in green with some text in it: 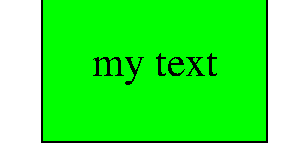 Other simple-ish tools are libreoffice draw, and the online in the browser draw.io.

Not the answer you're looking for? Browse other questions tagged image-editor or ask your own question.

1
Add a "banner" to top and bottom of many photos

6
Linux program like Windows 7 MS Paint
45
Simple program to edit screenshots (add texts and arrows, mark stuff) on Linux
2
Image compression for Linux
2
Panorama Stitcher for Linux
1
Free Software or Online Site to Create Text Pictures / Images (A blank, can be colored, background and text in the middle); Text to Image
2
Fast simple program to add some fake dimensions on an image