Take a screenshot of BIOS

I am working on a project at work where I am documenting steps on how to set up new computers for deployment to the field. For a couple of the steps, the techs need to go into the BIOS to change settings so that the computers work with the network we have here.

The problem is, I can't take screenshots of the BIOS screen to show them what settings to change. I have tried to simply take a picture of the screen, but that doesn't turn out good and looks really sloppy.

I am looking for an application/software that will allow me to take a screenshot of the BIOS to put into the techs setup documentation. I would like it to:

What you are asking for here is not physically possible.1 If your target BIOS does not have a built in way to capture screen-shots, there is no way for an external piece of software to do so.

What you expect to have happen simply won't work. You need to look into alternative solutions. There are at least three ways you could approach this:

What solution you settle on will depend in large part how much time and effort you want to sink into this and how important it is to capture the exact configuration as used on your target systems.

One final word of warning: Do not rely entirely on screenshots for this! Of course the screenshots will make it a lot easier for most people to follow along, but if you fail to also write good copy that describes the steps that must be taken, the end result will be brittle and self-obsoleting. BIOS updates will come along with slightly different layouts and obsolete your screen-shots. People will end up with different motherboards than the ones you targeted and won't know what setting they are even looking for. Unicorns will be lost in space with no oxygen masks.2 Screenshots should be a supplement to not a replacement for real instructional copy.

1 At least for most legacy BIOSes; newer UEFI systems make this technologically possible but I don't know of any implementations yet.

2 Just checking you are actually reading rather than just skimming. This warning is important, don't skip it.

A quick-and-dirty way to get a relatively clean screenshot is to use a scanning app and your smartphone's camera. The app will automatically clean up the image so it doesn't have the weird rainbow artifacts you get if you just take a photo of the screen. 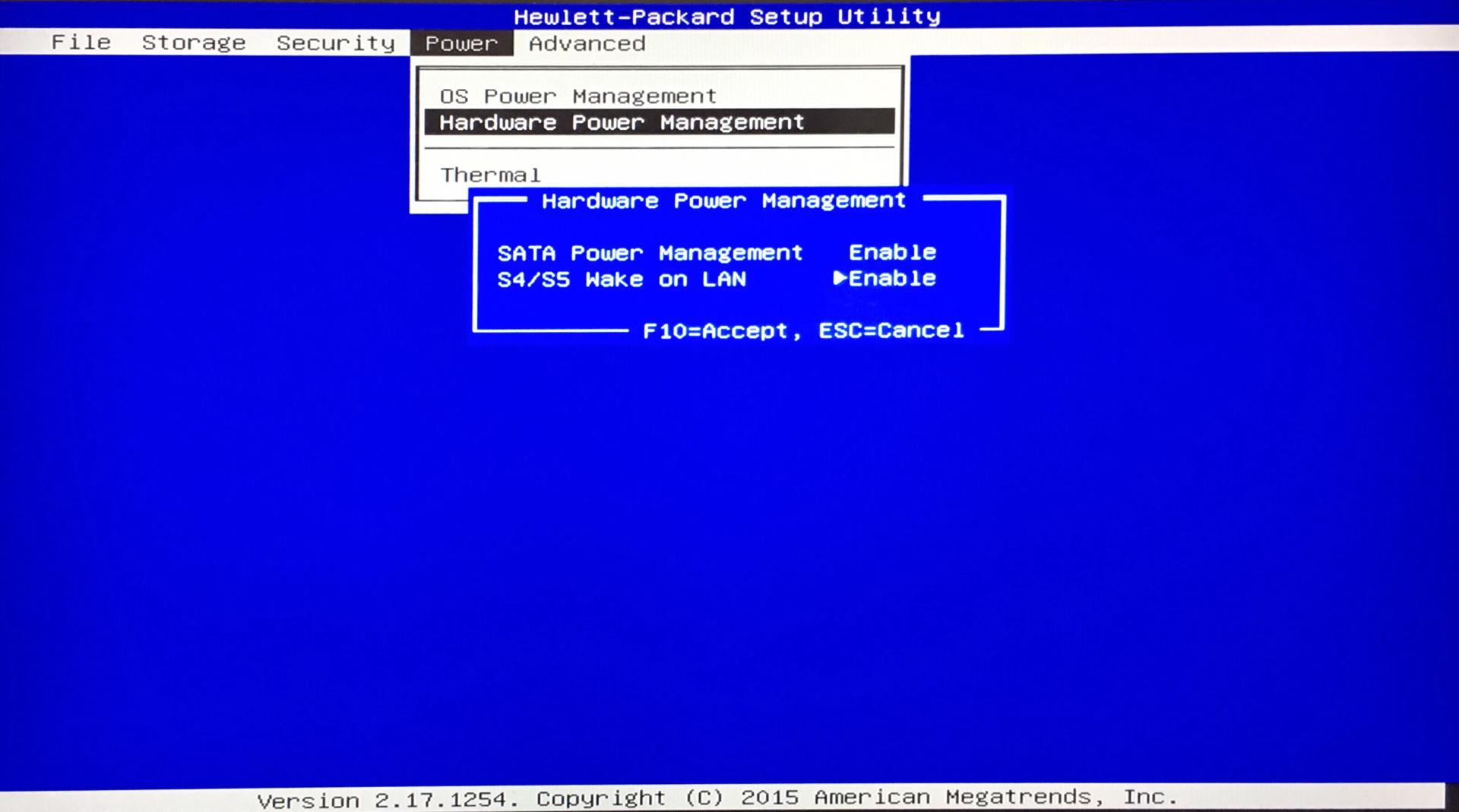