I am searching for an Opensource PHP Framework (would be good if it is based on symfony). The Framework should include a UI and have an ACL system, that can extended programmatically and also can be maintained via UI.

The UI should also include a notifiaction system, like this: 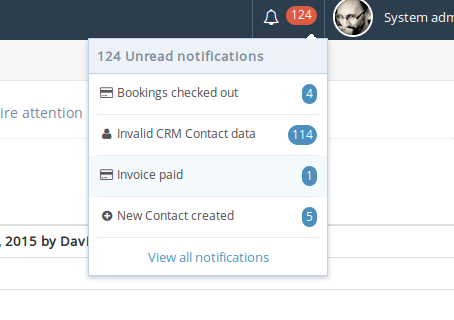 Basically I need it as a login and Dashboard interface (FE users can't change the dashboard). Later, I might add a Chat system to this, but for now it is not important. This interface would have OAuth/LDAP connections to other Systems like a CMS or a Ticketing system.

I might build it from scratch, but I have a feeling, that it's meaningless in this case - these systems must already exist. I could also take a CMS or even a CRM which would include an ACL and a notification systems and hide everything else that I don't need, but this just doesn't seem right :)

Browse other questions tagged php framework or ask your own question.