I am looking for android application to tether Wi-Fi over WiFi, which has a similar functionality to "Share Wi-Fi profile" feature in premium Samsung devices. 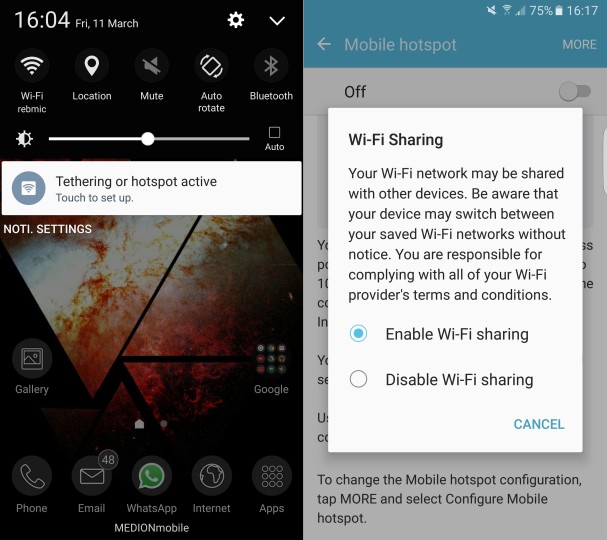 I tried and tested this functionality and it really does share wifi connection to other devices.

Please note I am not talking about normal tethering of 3g/4g connection, thus I kindly ask not recommend such softwares.

I have been looking for such for a long time, and unfortunately some fake apps claimed to do this but never achieved this. So the quest continues

I finally found the application capable of doing this

NetShare tethering (no root) application is a solution to the problem addresed.

Now this application uses a vpn proxy to route traffic from device connected to Wi-Fi network to another client via a p2p connectivity. 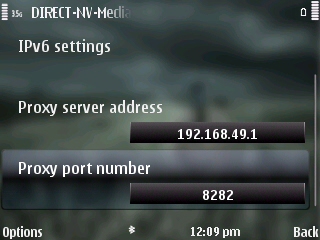 Not the answer you're looking for? Browse other questions tagged android wifi or ask your own question.