Can anyone recommend software for creating overlay animations for educational math videos like this one: https://youtu.be/cuaOfuiD2Ks

For those who can't watch the video: 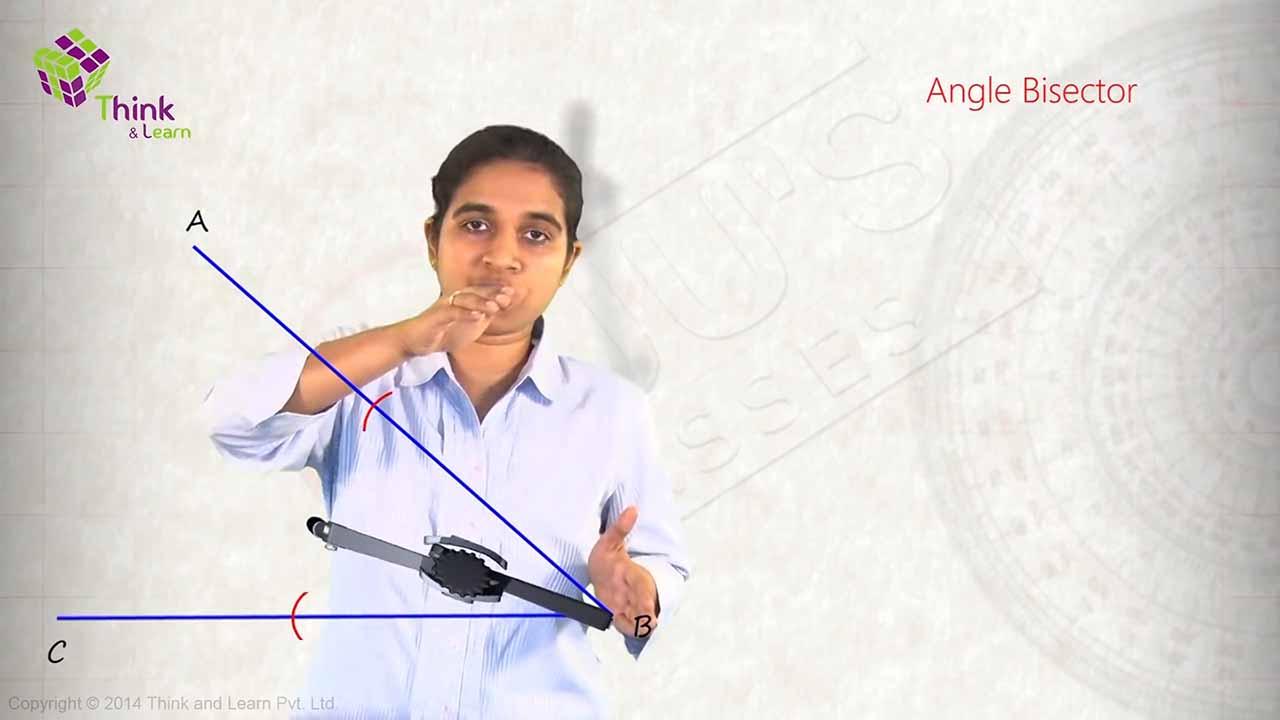 I want to be able to overlay animated lines and images. In the video she draws the angle in the air and and the angle gets drawn on the screen. Same with the compass. The compass follows her hands as she marks (red lines) off on the blue lines.

I would suggest taking a look at MoviePy which is:

It allows a wide range of video compositing (a.k.a. non-linear editing), video processing, or creation of advanced effects. It can read and write the most common video formats, including GIF.

Basically anything that you can draw with python + the various drawing, graphing & text libraries, (which is a lot), can be overlaid onto a video clip. Ideally you have a function that returns the image of the overlay at a given time. For a nice example take a look at the Star Worms demo.

You may also wish to take a look at some of the matplotlib examples and specifically at the XKCD Font which you will probably like for this sort of work. 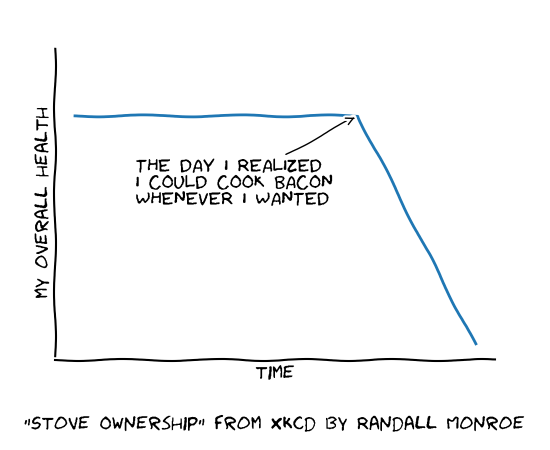 I would also strongly suggest taking a look at the cross platform mathematical video creation python library Manim which can produce the overlay videos for a wide range of mathematical usage.

You have some options.

You can prepare before the animations using different techniques. Frame by frame, using marionettes or whatever method, and prepare a video of this animations.

Then you just need any video editing program that has a chroma key feature (your animation is the one that needs to have the "green" background.

But in reality what you need is a compositing program.

This allows you to assign keyframes of objects on top of another layer (the video).

The better known is After Effects. But you can use a couple of nice free options.

HitFilm Express and you can also use Blender. in both you inclusive have camera tracking... but that is too much for this example.

Another option available is kdenlive, currently with a new windows release!

I found a rather droll-sounding tutorial specific to your request, if one considers that chroma-key (green-screen) is the optimum solution. I believe it will be the easiest to implement for your purposes. 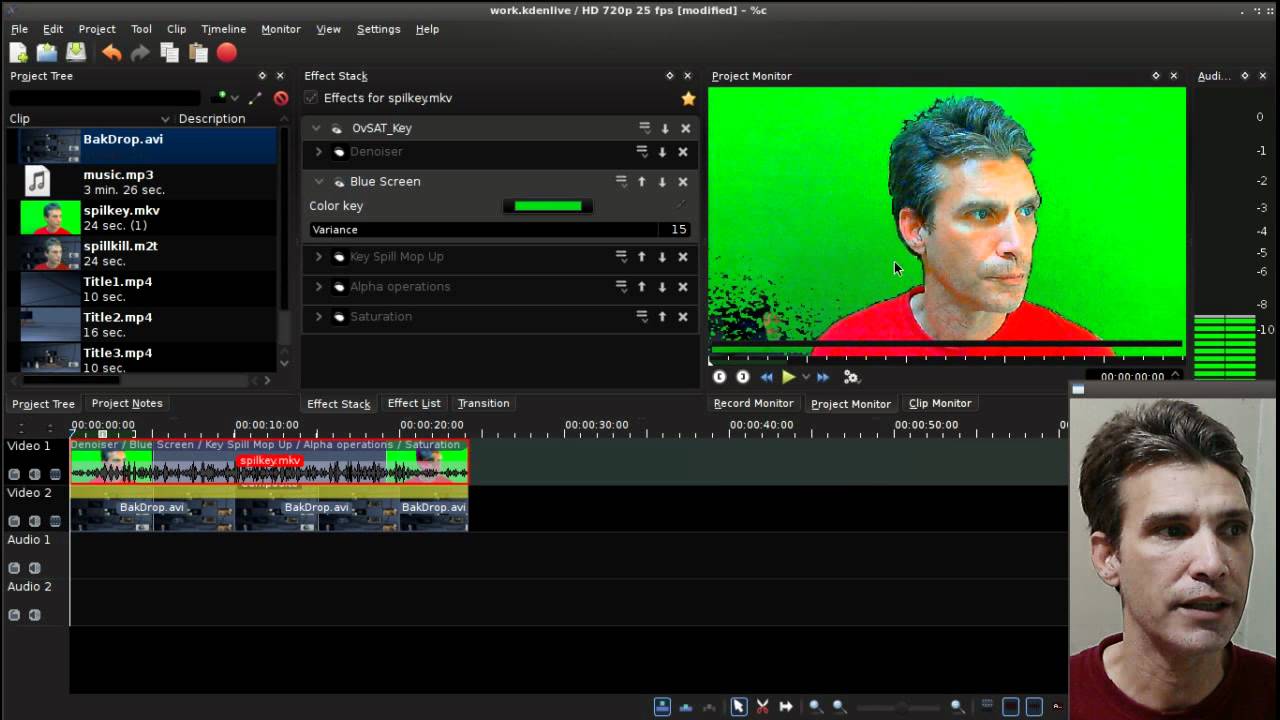 As with so many things in or from the world of linux, there are too many supportive links to post. A quick search using "kdenlive green screen" will give you hours of instruction for just about any aspect of this non-linear video editor.

Not the answer you're looking for? Browse other questions tagged windows video educational animation annotation or ask your own question.