I used to use Picasa's Picture Viewer (which is bundled with the main Picasa app, but works separately from it). It worked great.

Now I moved to a new Windows 10 laptop and when I attempted to download Picasa for the Picasa Picture Viewer, I saw it was discontinued. I don't want to download it from third party sites, since it's unsupported now.

My requirements for an image viewer, most of which Windows 10's "Photos" app doesn't fulfill, and Picasa Picture Viewer did:

I use Honeyview for a while now on Windows, it's one of the closest to Picasa Picture Viewer I know. The UI is easy to customize and has lot of features.

Other alternative I use include (both available for Linux, Mac and Windows): 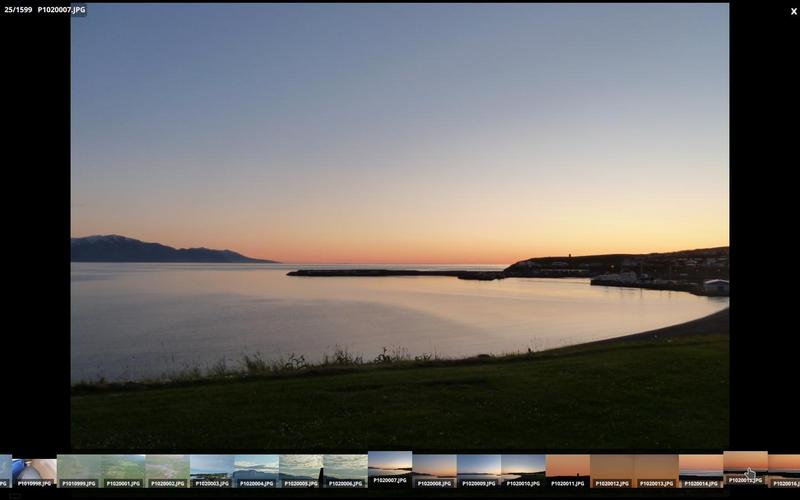 IrfanView sounds like a winner - it's portable and fast. 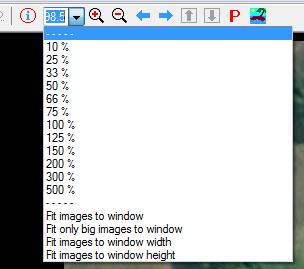 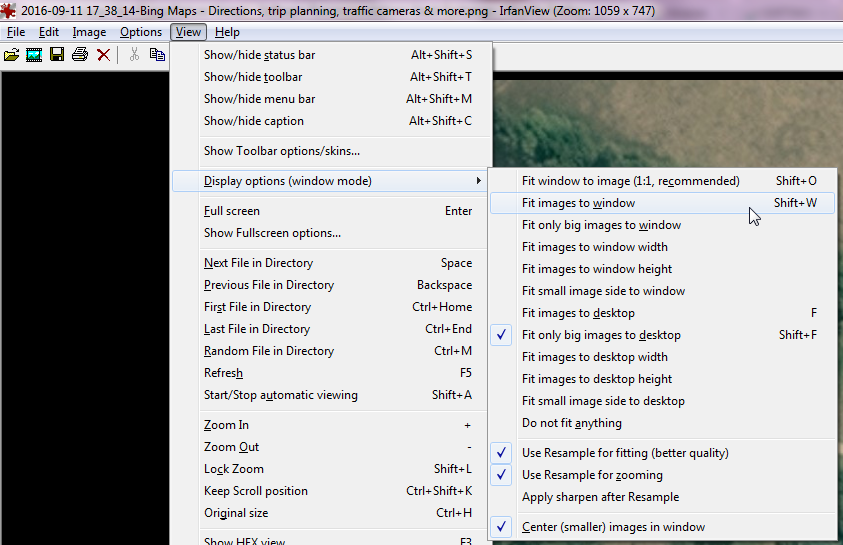 Not the answer you're looking for? Browse other questions tagged windows image-viewer or ask your own question.