Double Commander has all of this except the keyboard navigation. Midnight Commander has everyting except the thumbnails and is not graphical. All the ones I've tried fail in some way (GNOME Commander, emelFM, SpaceFM, 4Pane, gentoo, Tux Commander).

linux file-management
Share
Improve this question
edited May 3 '14 at 0:08

XFE is your next file manager. 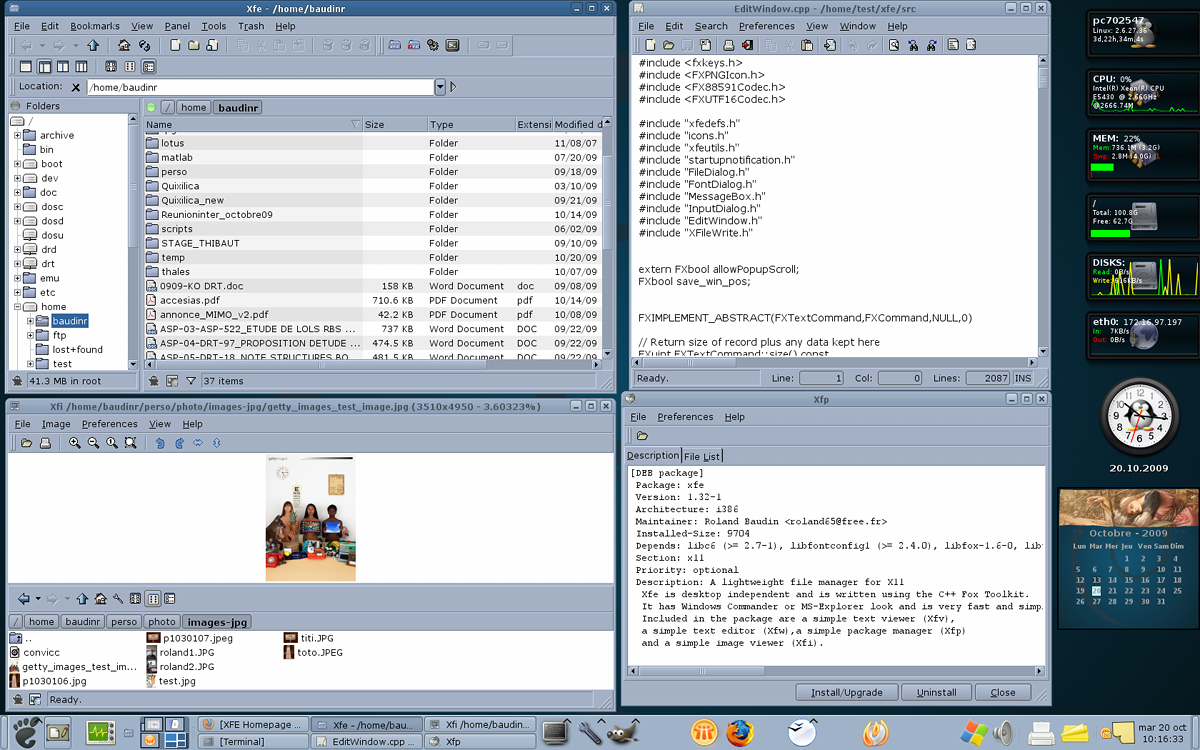 Not the answer you're looking for? Browse other questions tagged linux file-management or ask your own question.