I had used Creo Parametric to simulate loading of a section of an airplane wing. Look at the pictures below. 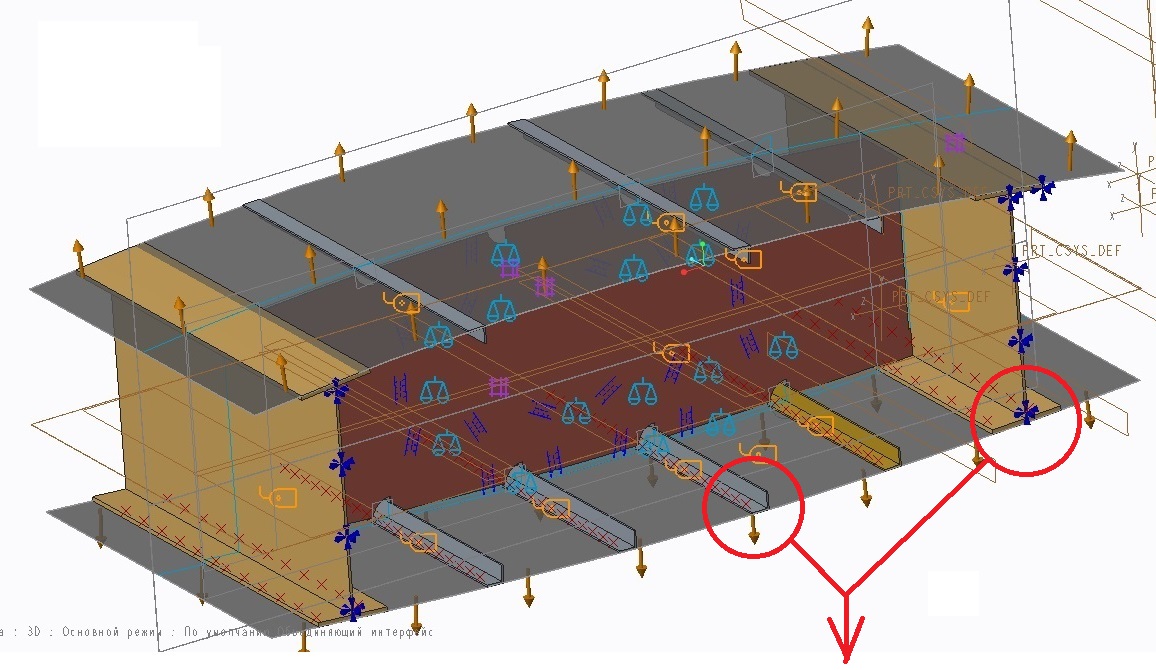 And there was a problem to join a skin to the frame of the wing in my assembly. Because frame elements are flat and skin is curve. 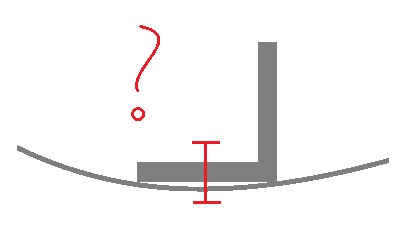 Maybe I'm not enough experienced user? - Well, I would be grateful for any advice about use of Creo. But personally I found Creo very inconvenient to deal with curve surfaces like airfoils because:

Could you suggest me some CAE software where there's no stuff like that and curve surface processing is easy?

Browse other questions tagged cad or ask your own question.