Alternate printer drivers with lot of low level options, something like VueScan does for scanners but for printers

I had a chance to try VueScan, basically it's a third-party software that supports a lot of scanners and allow you to scan with a load of options, tons more than normally available even on the best proprietary driver.

This way if the scanner is supported in the list even if it's cheap and have a crappy original driver you can squeeze a lot of stuff/features from it.

My question is: There are out of there some very powerful printing drivers for Windows x64 (yes i want to replace the original canon, epson, brother, hp ones) that gives you more and more control like vuescan does for the scanners?

As example I can provide a screenshot: 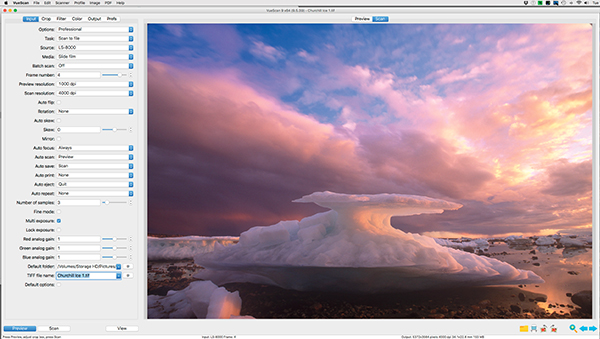 example of VueScan interface, full of options and light interface

Obviously it's ok for me have installed on the pc both drivers the proprietary and third-party ones, so if the custom software requires the original driver (like VueScan does with scanners) it's not a problem.

NOTE: I don't want a printing software with fluffy options, I want continue print for example from photoshop and so on, but I want to pick as printer the advanced driver.

An example of use could be the following: