Anyone know of a good Dashboard or Admin Interface that I can use as a starting point to integrate all my code into? I have a bunch of administration forms to link to but am migrating away from the CMS I had used and want something simple, but clean looking. It doesn't need to be free, but it does have to include licensing that allows me to bundle it with my software.

I would rather not have to build it from scratch simply because it seems stupid to build something that has been built so many times by others and would rather focus on building things that haven't :) 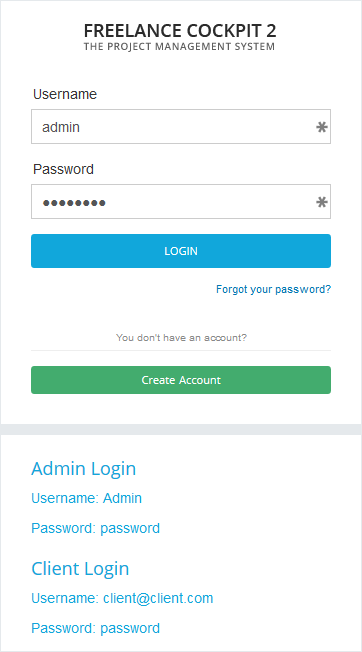 For the past few years we have been building everything into vBulletin which looks like this, but it makes too much use of the eval() statement and ob_start() while storing too much code in the database. It has made version control and development difficult and want to get things moved out.

I am assuming you have a forum since you are talking about vBulletin.

Why don't you try Discourse. It has the following features which you may find useful

It gives you an admin like interface to work with so you would not have to do a lot of coding yourself.

7 - Users with different kinds of permissions

Not the answer you're looking for? Browse other questions tagged html php css or ask your own question.