What options do I have for a realistic flight simulator focused specifically on glider planes (sailplane)?

Must run on macOS (Mac OS X), on common/low-end Mac laptops of recent years such as the MacBook Air without the high-end or discrete graphics chips (GPUs).

Reasonable cost and quality for someone wanting an introduction to gliding to explore their interest in trying the real thing. Professional quality not needed but good enough to get a realistic taste. Would be nice if the aerotow to elevation was included for a full experience from launch to landing. Should support some models of sailplanes commonly used by beginners. 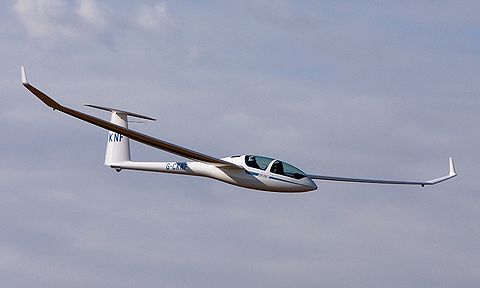 You could give FlightGear a go.

Some Screenshots On Win10 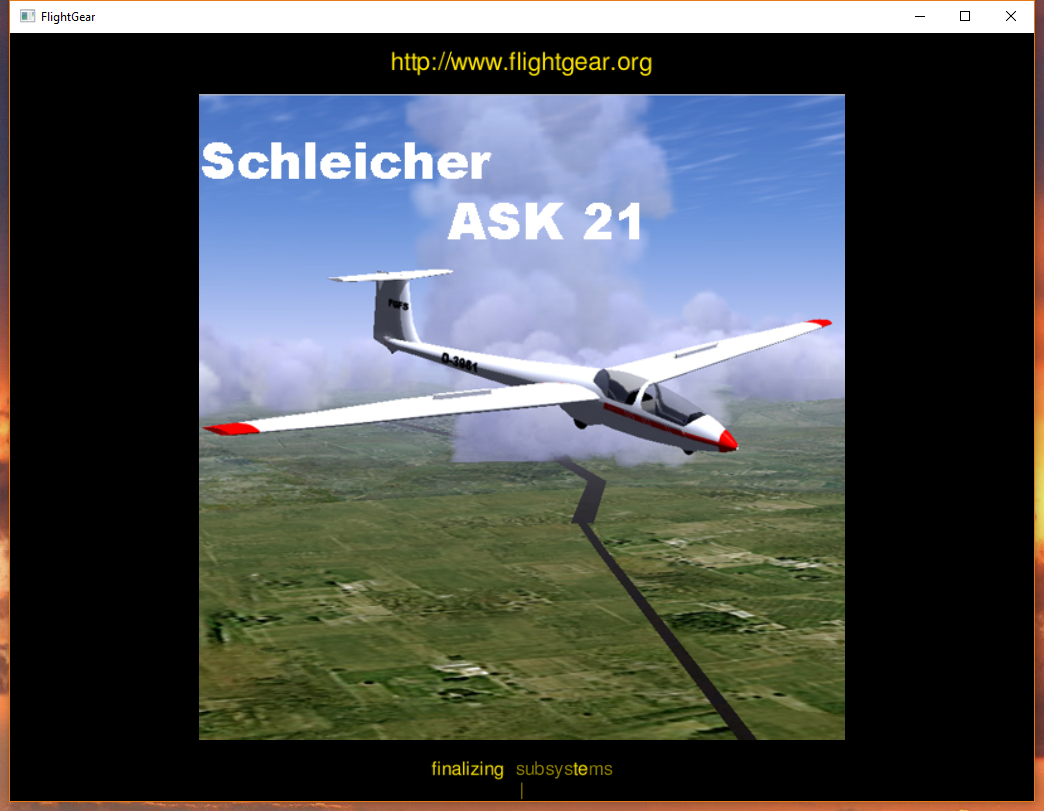 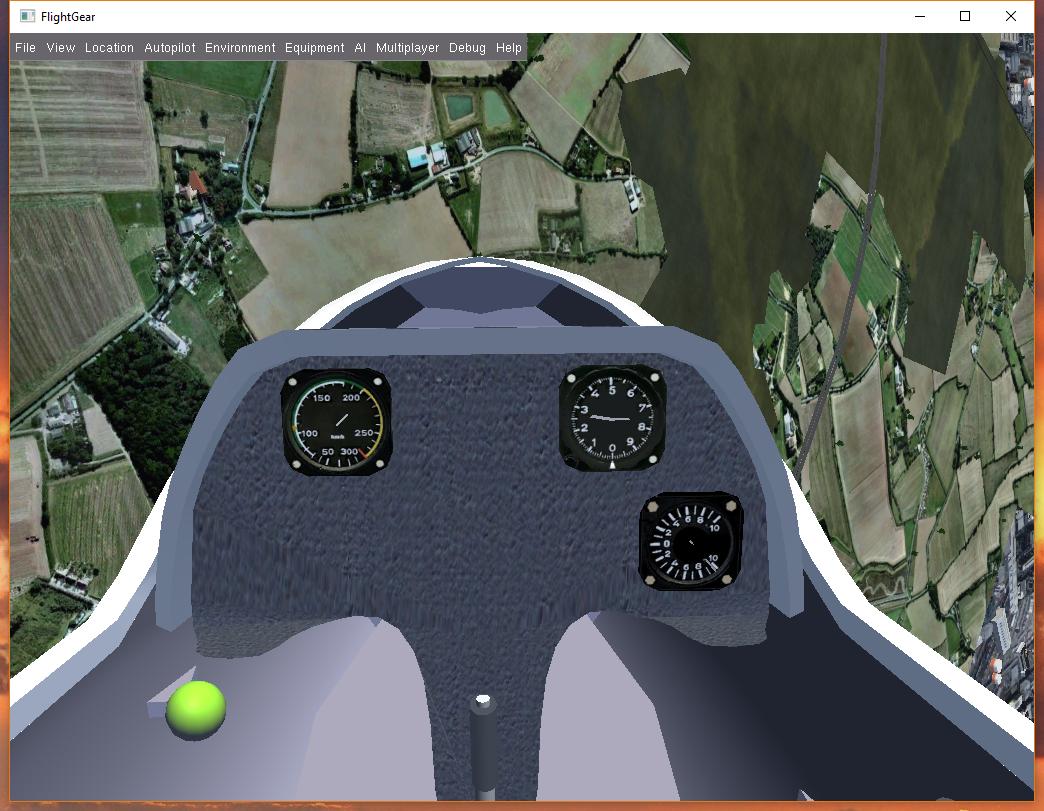 X-Plane is a commercial flight simulator app with editions for consumers as well as professional flight training & certifications. The vendor claims this app is “ultra-realistic” and “The world’s most advanced flight simulator”.

Developed on the Mac, for the Mac, and for Microsoft Windows and Linux.

This demo is nearly identical to the full version of X-Plane 10 Global—it has the same aircraft, with the same world-class flight model and beautifully realistic rendering technology—but it only comes with scenery for the Seattle area (instead of the whole world), and it will ignore joystick input after 15 minutes.

See Wikipedia page for some technical details about how this product works.

Not the answer you're looking for? Browse other questions tagged macos flight-simulator or ask your own question.