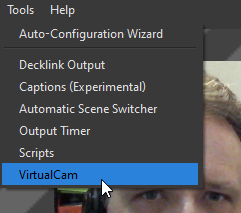 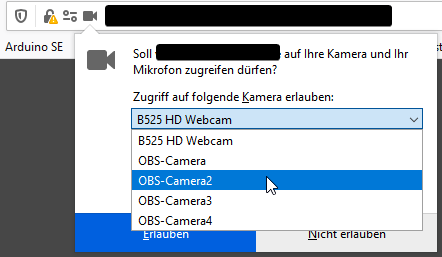 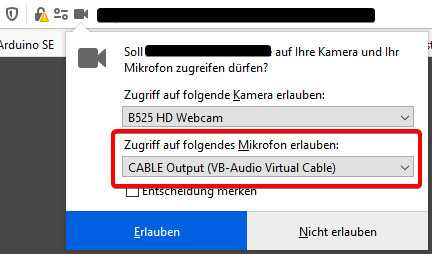 13
Is there a utility that would allow me to use my GoPro as a webcam / mic?
2
Multimonitor VNC/Remote Desktop
0
Record video from iPhone to Mac (Camera, not Screen)
1
Screen recording tool that records both Speaker o/p as well as mic input
4
USB Audio streaming Windows to Windows
1
Virtual camera that replaces background
3
Image stacking and averaging tool for Windows