Stream PC games near realtime to friends over the Internet?

I want to watch a friend play 3D FPS or RPG games on their PC (mid range spec with Nvidia GPU) and have 2 or 3 other friends watching in realtime (or as near as possible) over the Internet in different countries.

Quality doesn't need to be high, just 720p 30fps or thereabouts is acceptable.

Live chat between the friends would be via Discord so that we can discuss what is happening in the game with the player so that decisions can be made in real time. Lag of more than a few seconds makes this impossible.

The options so far

Is there any other way to get more than 1 person watching someone's PC gameplay near realtime?

Discord's screensharing works nicely for sharing gameplay with a small group of friends. 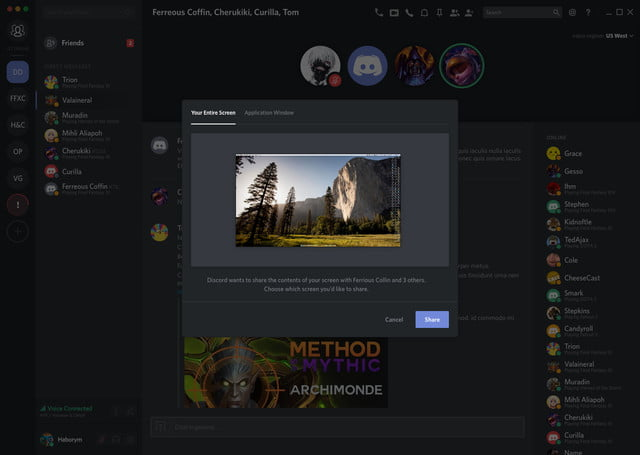 Not the answer you're looking for? Browse other questions tagged streaming or ask your own question.