C compiler for Android apps on Linux (with examples and emulator)

I would like to make some simple 2D single player games (with no need for fancy graphics) for Android devices.

I am not looking for a full blown IDE, but just for a compiler that works under Linux and compiles C (or C++) code for Android. If it is possible to make gcc to do that, that would be fine too.

Also, some simple examples would come in handy for getting started and an Android emulator (also for Linux) would be nice to have in order speed up the development - I want to do most of the stuff on my Linux machine and put it on the Android device only after making some significant progress.

Given that you need the compile tool chain, with the libraries and the testing tools such as the emulation, installation tools, etc. and examples/documentation you might as well bite the bullet and download the full SDK in Android Studio. You have a choice on any platform of just downloading the command line tools (SDK) or the full studio, (IDE), but for Linux the studio download is significantly smaller for the IDE, 273 MB for IDE, 311 MB without! 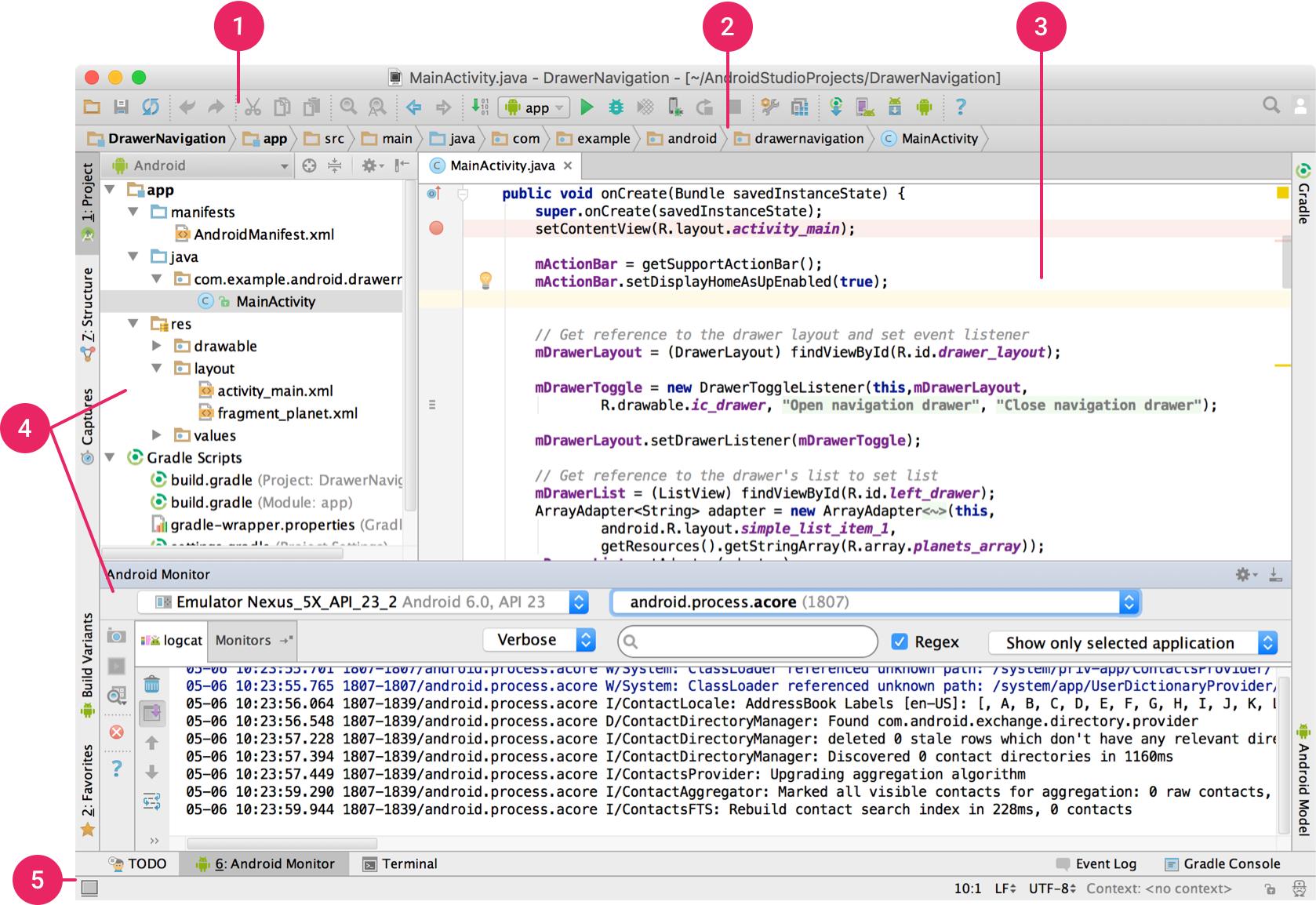 Not the answer you're looking for? Browse other questions tagged android linux c emulator compiler or ask your own question.

11
Fortran compiler
13
ARM assembly IDE for Linux (compiler, debugger, assembly view …)
7
Skype alternative for Linux with counterpart for Android
6
Is there a Linux music player which has nestable smart playlists AND syncs with Android?
1
IDE to develop C# apps for Android
7
C and C++ portable IDE with up-to-date compiler
9
Clutter-free Android emulator for Win/Linux
0
What IDE/ pragramming language to use for my android app?
0
command-line jslint like program