I've tried the Gens32 and Kega Fusion emulators but their user interface is too simple for my expectations, I would like to have a Sega Genesis emulator with personalization and rom management features...

For that reason, I'm in search of a standalone Sega Genesis emulator or a multiple console emulator (like MAME which is only for Arcade systems not consoles) that accomplishes these requisites: 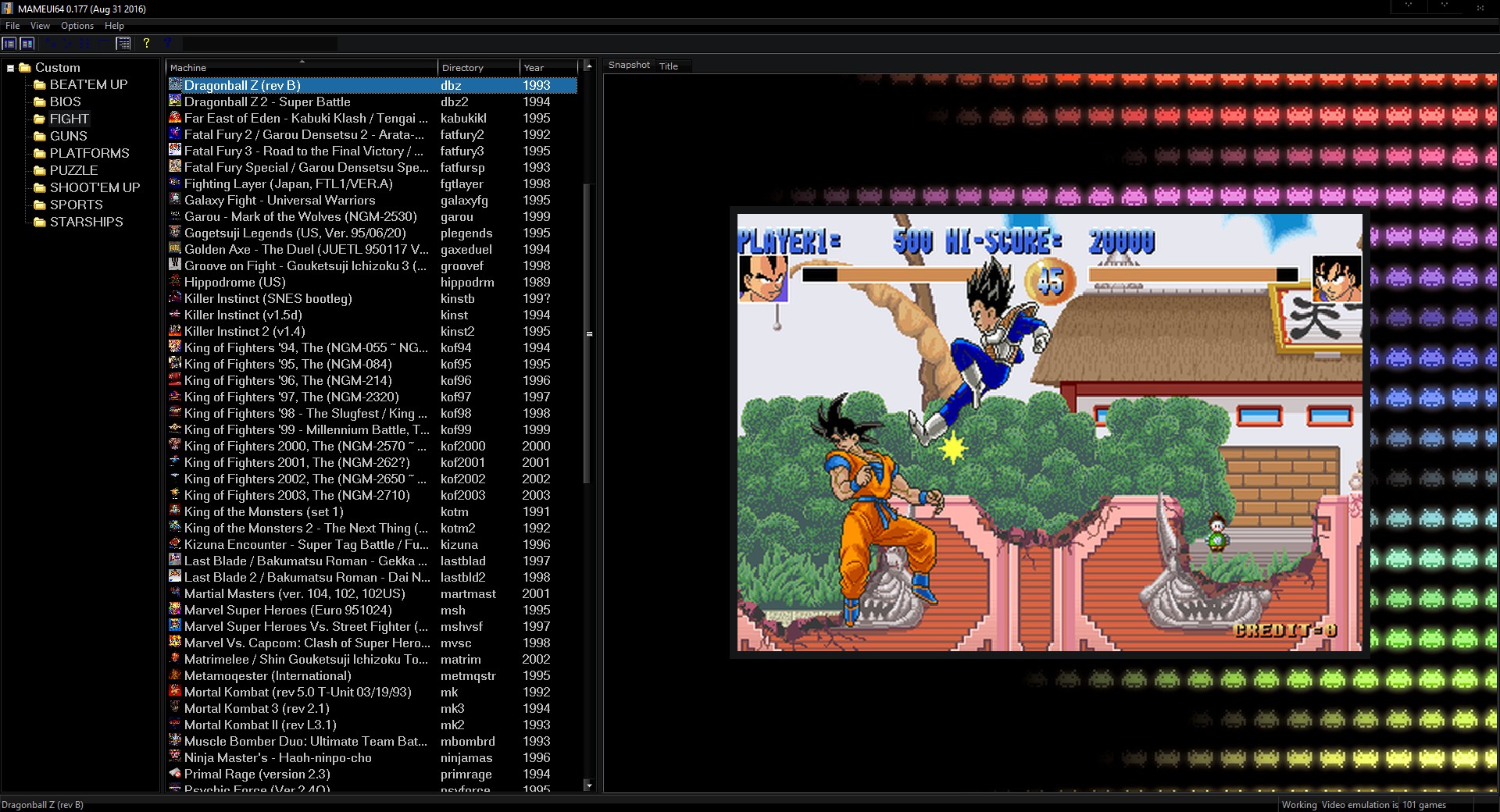 I've discovered and tried Romulus - ROM Manager, which is a ROM manager on which you just add the console roms (after building a database file using the same program) and then I can assign an emulator to run my roms, so in theory with Romulus I could have a GUI to list my roms and show their images and then I select a rom to run it externally using Kega Fusion emulator, this combination of programs will cover all the requisites I need, seems Romulus has promising features: 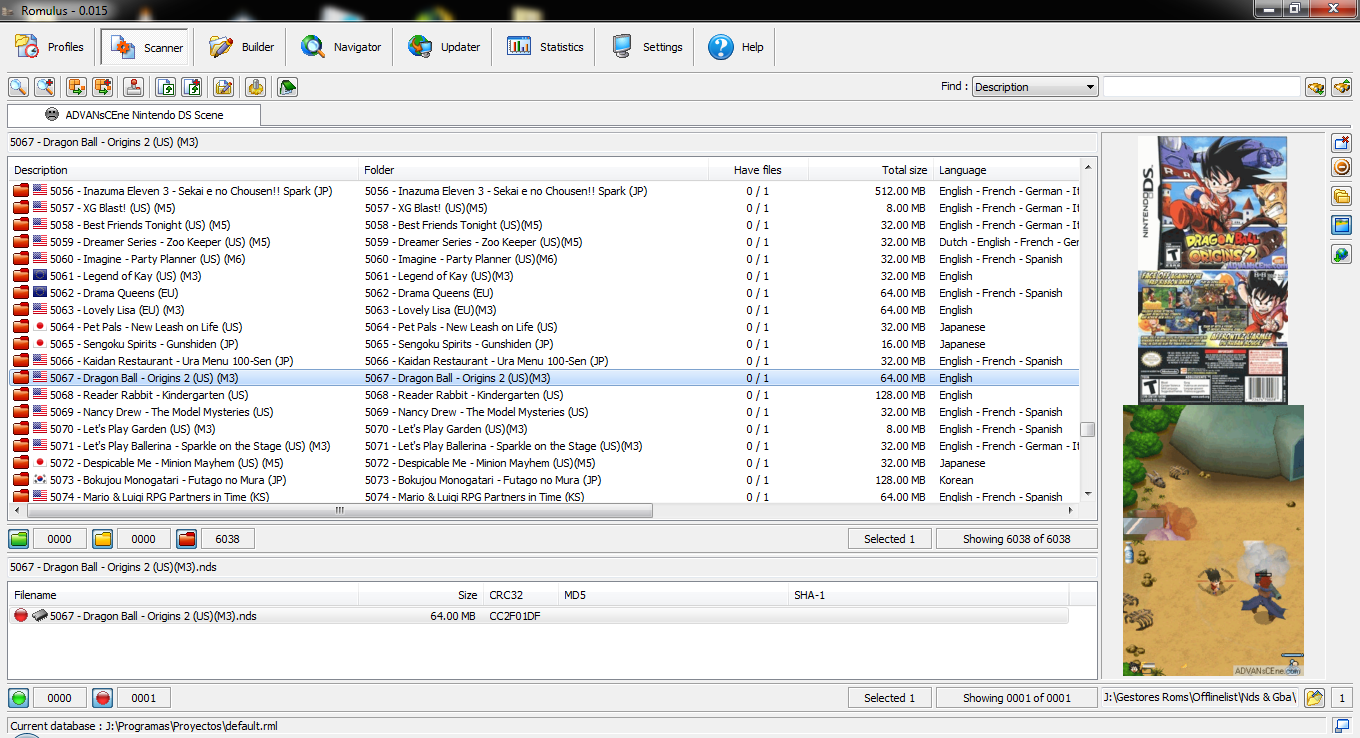 HOWEVER, I spent few hours trying to discover how the hell I can set the images (manually, from scratch) for my roms, I'm very lost with this program...

This is a relevant sample of the database file (in Xml format) that Romulus creates for my Sega Genesis ROMS:

I just tried to imagine how to specify a image (or image set) for a single rom, so I added a Image name key in the Xml file:

In the official website the author published a tutorial but it doesn't explain anything of this, and also the "Offlinelist Updater Button"

is disabled by default so I can't try what he says about that.

In resume, I didn't found the way to show images for my roms using Romulus.

A step-by-step explanation of how to use Romulus to show images for my MegaDrive ROMs would be considered as a accepted answer from my side, because with Romulus ROM manager and Kega Fusion emulator I can cover all the requisites mentioned.

I play the Sega 32x games for a while and I use the Kega Fusion Emulator and I was very satisfied with the performance. I try other Sega 32x Emulators like the RetroArch but for the beginners I highly recommend the Kega Fusion.

Not the answer you're looking for? Browse other questions tagged windows gratis open-source game emulator or ask your own question.