The stock camera app on my Samsung Galaxy SIII has a "panoramic" mode whereby I can drag the camera around my body acting as a pivot to capture a panoramic view going from anywhere from x to 360°.

However, such panoramic view is only linear. I would like to be able to capture a grid of photos, which would be assembled together.

I was wondering if this were possible by moving the camera around as follows: 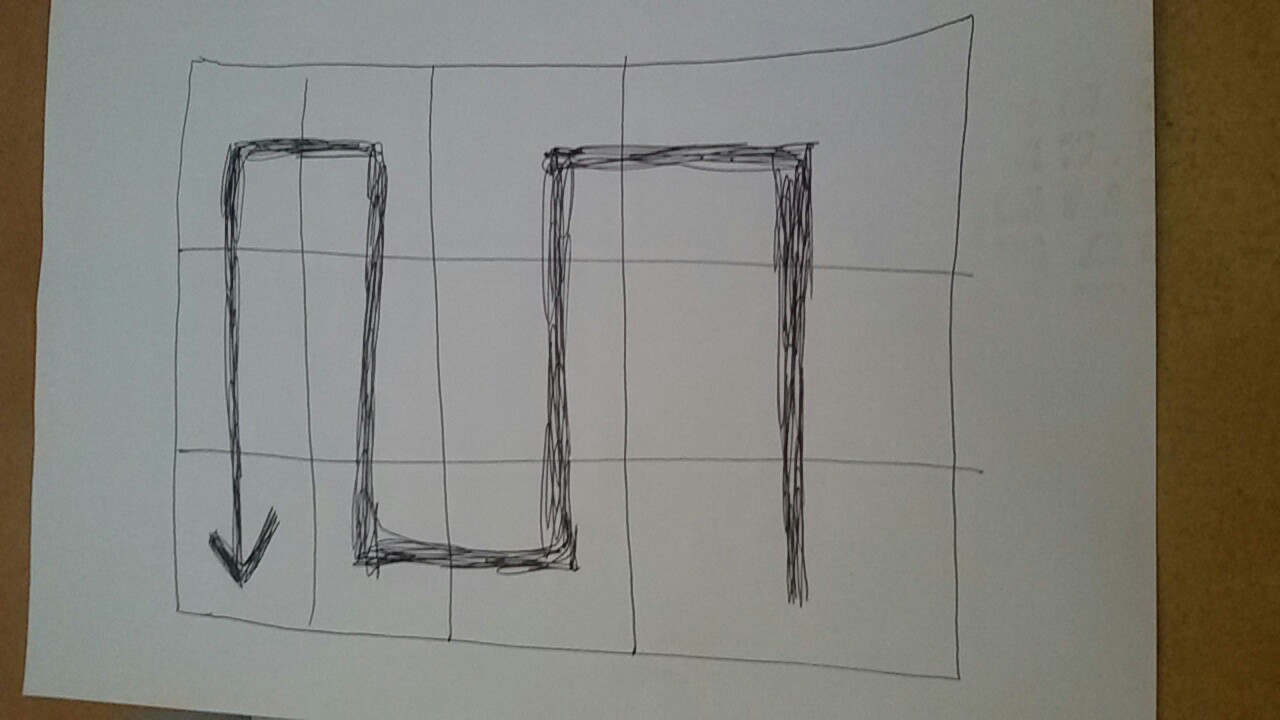 I would also like, in a similar fashion, to be able to capture a sky or dome, by doing a normal 360° panoramic view, and then shifting the camera upwards (one square), then repeating the 360° turn, and so on, till the camera is vertical: 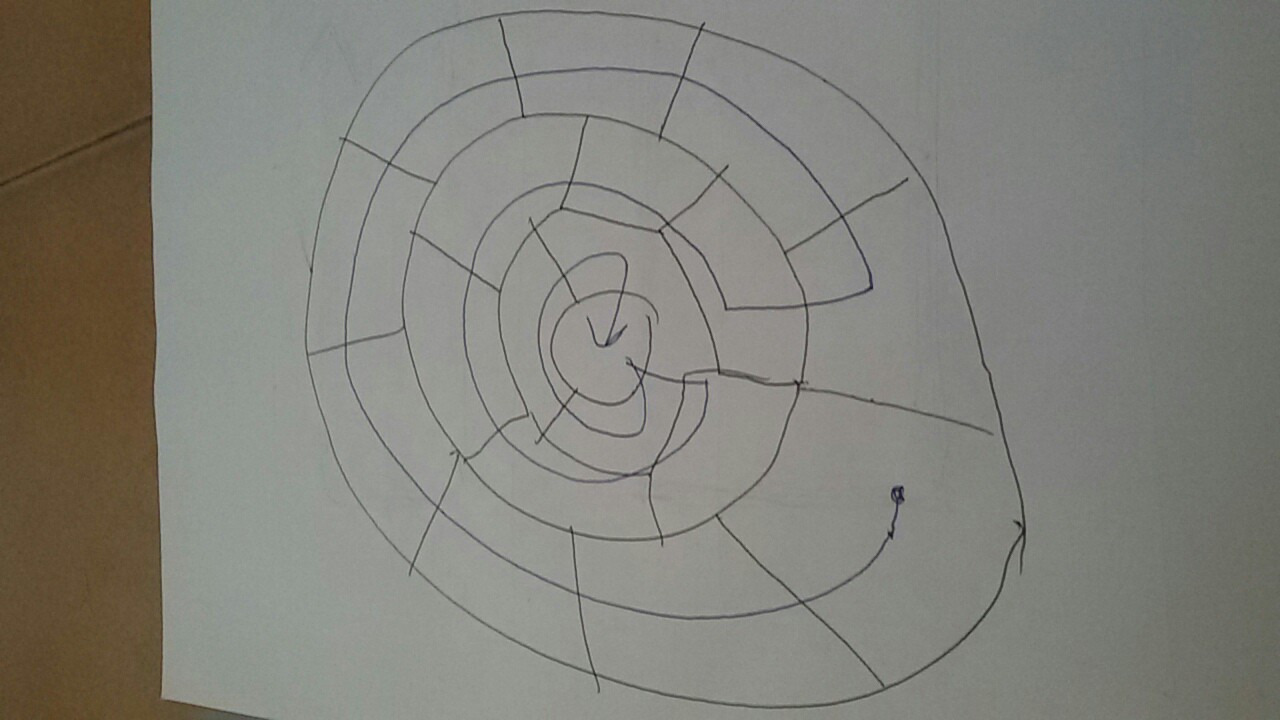 The individual pieces are then pieced together, as normal.

While not an Android application you can do this offline with Hugin, note that there have been at least some attempts to port Hugin to Android: 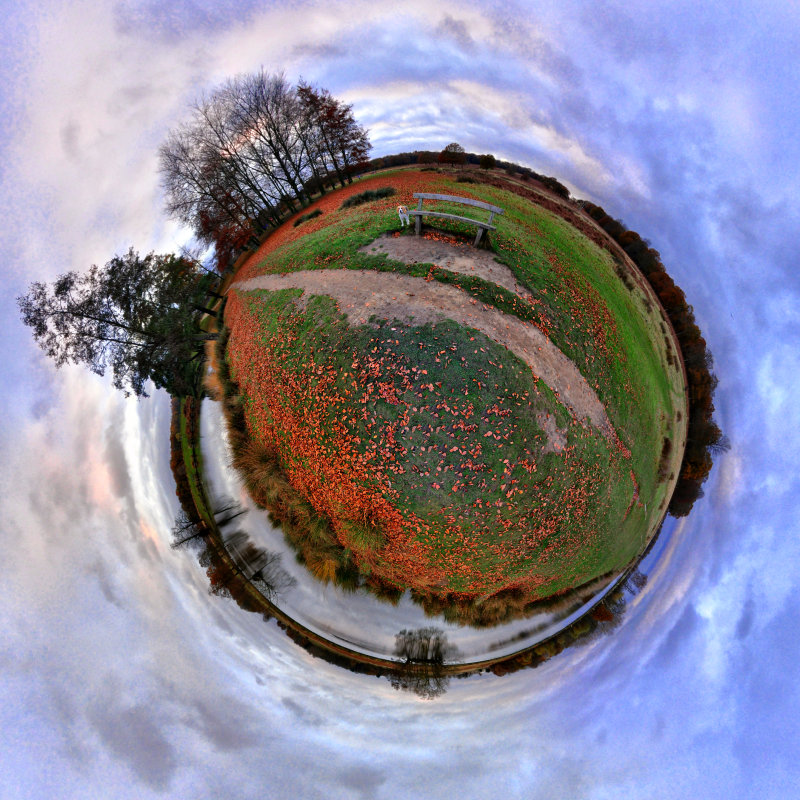 Not the answer you're looking for? Browse other questions tagged android camera mapping or ask your own question.