Since sometime I clicked the shutter for multiple times when I am taking a picture, so to hope my hands didn't shake in one of them. I am looking for software that can view multiple JPEG images (about 2 to 5) side-by-side that I can zoom-in and drag the photos simultaneously (i.e. I can zoom in the same section of multiple photos at the same time, while viewing them side-by-side) to compare the details, so I choose the best one. My computer is running on Windows 7 64-bits, the software will also do the work as long as it can run on Windows 7 or newer versions.

It would be nice if it is a lightweight program, but if I can use a photo-editing software to do the same work it would be fine too. It more preferable that the software is free, but I'm open to other recommendations too.

The FastStone Image Viewer is able to compare up to 4 photos, along with a bunch of other useful functions. The viewer is free for home users.

Adobe Lightroom can do this too (with up to 2 pictures), in the Library module. Together with the preview images in the filmstrip you can exchange one or both pictures rather quickly.

I just discovered XnView can do this, too. In the file browser, select two images, right-click and find Compare. 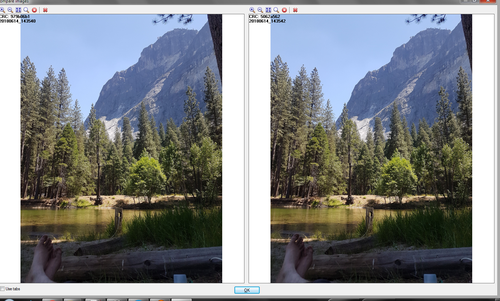 Both images zoom and scroll in sync with each other so you can find the blurrier one: 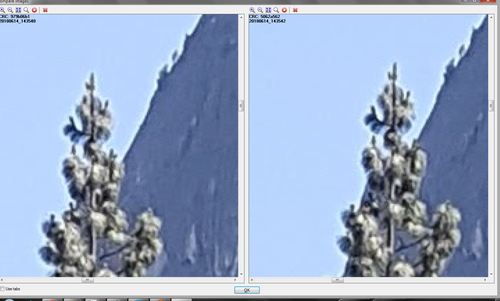 You can use Mulimg_viewer. (This is my repository)

Mulimg viewer is a multi-image viewer that can open multiple images in one interface, which is convenient for image comparison and image stitching. Mulimg_viewer supports sequential and parallel mode to display images.

Mulimg_viewer is implemented in python and currently provides Windows 10 and Ubuntu 18.04 versions.

Future: The parallel zoom function of the picture is being realized and I believe it will be released soon. 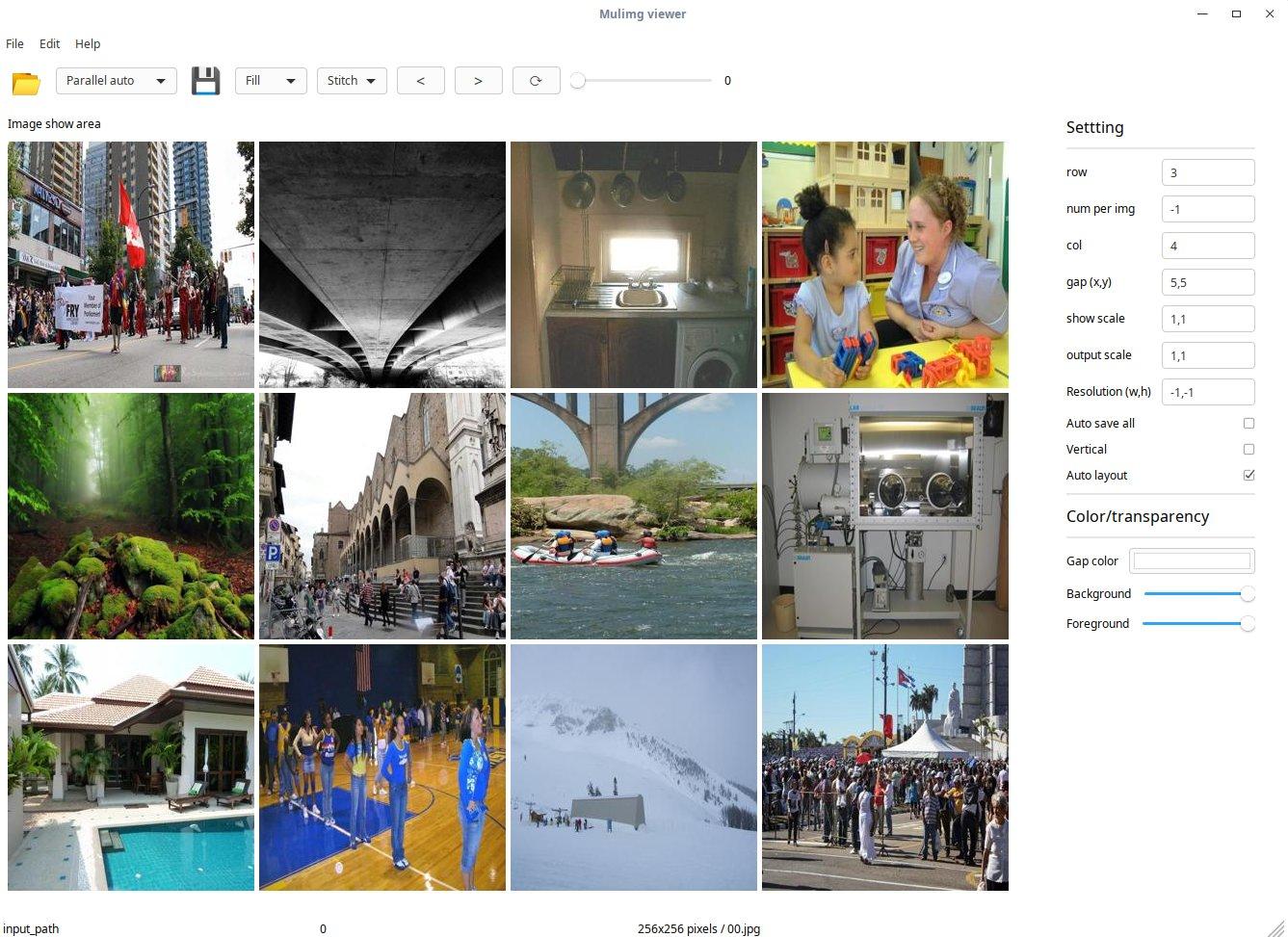 all free software and all have TortoiseIDiff.exe which can displays two images side by side horizontally or vertically, adjust size, overlay them with adjustable alpha value and display basic image information.

Tool can be integrated with other applications (file managers or synchronization tools); path to images can be passed via command line.

This does not answer directly, but sometimes is better one over the other comparison. And the tools mentioned are poor for this task. I ended using Paint.NET photo editor with 2 layers and switching visiblity: 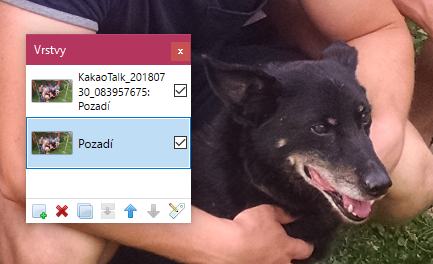 And you can also show differences in image by setting type of layer's overlap to difference: 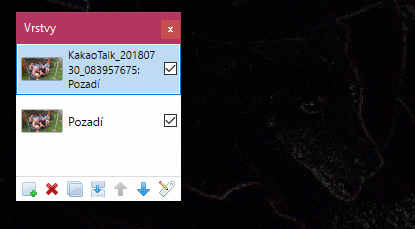 Steps: You open first image directly, then drop the second image and add it as new layer. Then you may resize one of image if not same resolution (to bigger one) and fix mutual position.

On example I checked impact of compression in KakaoTalk. So I would say, that for comparison between compressed and original photos, or between photos in burst mode this method is better.

Not the answer you're looking for? Browse other questions tagged windows image-viewer jpg or ask your own question.