Software that can create an intersection, roads and highways

I'm looking for a program that can create an intersection, roads and highways. I checked draw.io and MS Visio but it seems that they don't support the top view of the intersection. 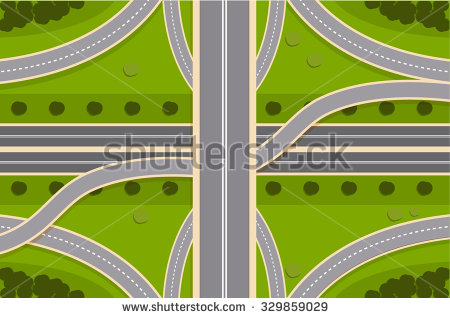 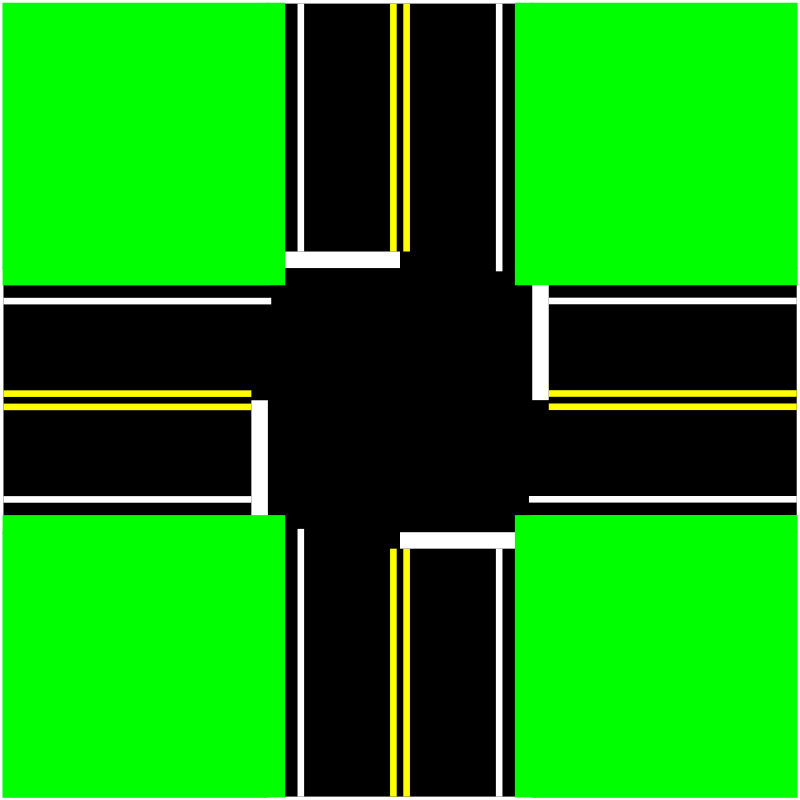 I would suggest that if you are prepared for a somewhat steep learning curve you consider looking at Blender 3D modelling tool. While it might be a little overkill for what you are currently doing, (i.e. Plan View only), you can model your roads, intersections, etc., on a single plane initially and consider adding a 3rd dimension later. 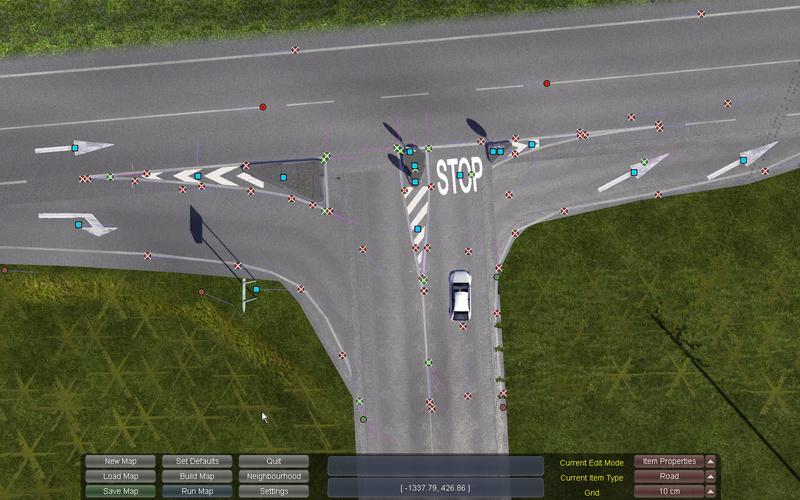 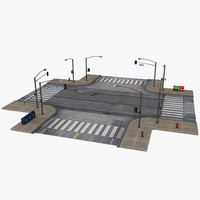 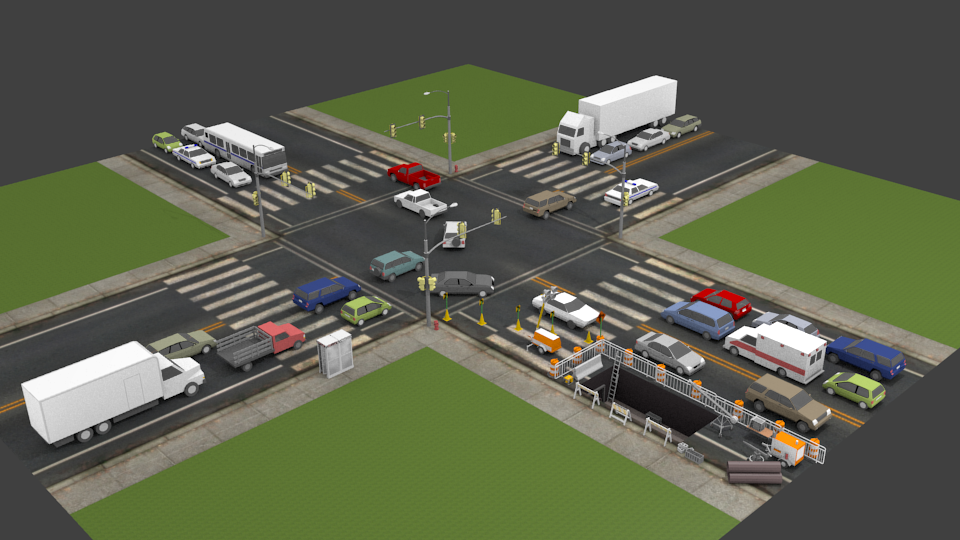 Honestly, your example illustrations were all top-down vector graphics, such as can be done in Adobe Illustrator, Affinity Designer, or InkScape or Xara.

I don't think you need full-on 3D modeling, though if you do, Blender is a really great tool as mentioned before by @Steve Barnes. I fully second his recommendation.

Adobe Illustrator is an industry standard, is expensive, but powerful, and there are decades worth of assets out there for using with it.

Affinity Designer is newer, faster, and way cheaper, but doesn't have the depth of existing assets out there, but given the extreme simplicity of what you're drawing, this shouldn't be a problem.

InkScape is freeware, and open-source, and exists for *nix, Windows and Mac OS - there are assets out there for its use, but they're often... less than professional quality - so caveat emptor.

Hope this helps some.

Not the answer you're looking for? Browse other questions tagged visual-design or ask your own question.

6
Is there a software with the purpose to create scientific posters?
3
3D house design software