I'm looking for a program that can produce an animated GIF from an image sequence. Something like Ulead GIF Animator, GIF Movie Gear or GIF Animator but with the following requirements; 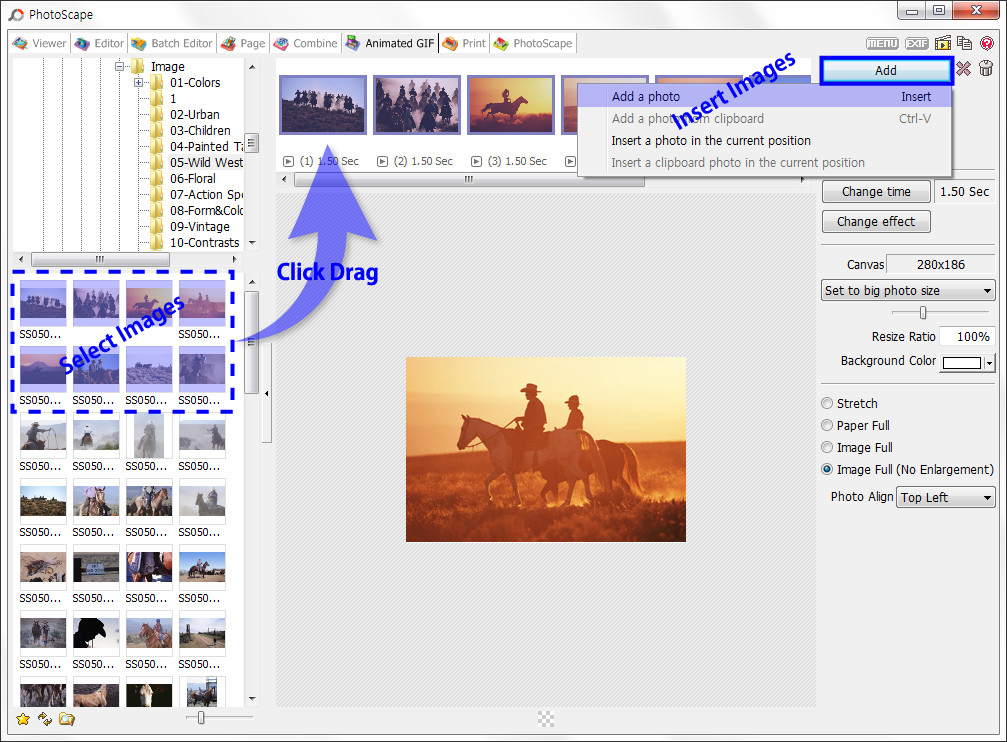 You can use Microsoft GIF Animator: 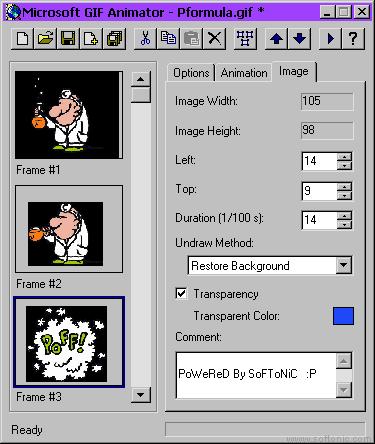 It's a pretty old application though.

If you don't mind using the command line, gifsicle is one of the best GIF animators I know of. It's open source (which means you get the full feature set for free, no watermarks or other tricks), and has a versatile and powerful command line interface than can be useful for batch operation. It does take a few minutes to learn, but the manual page, and especially the "examples" section at the end, do a pretty good job of explaining it.

The best part of gifsicle, however, is that it's very good at optimizing GIF animations. Even if you use some other tool to initially generate the animation, consider running them through gifsicle with the -O3 switch afterwards — you may be surprised by how much it can shave off the file size.

If you'd prefer a graphical tool, the GIMP image editor (basically, an open source Photoshop clone) can export GIF animations. Since GIMP is a full-fledged image editor, you can even use it to create your animations from scratch if you want; see e.g. this tutorial on creating GIF animations in GIMP.

Alternatively, if you already have a series of images that you want to turn into an animation, the trick is to open the images with File → Open as Layers.... You can select multiple files in the dialog, and GIMP will open them as layers of the same image. Then just follow the tutorial to animate them, or experiment with the animation tools found under Filters → Animation. (Tip: You can adjust the time delay and disposal mode of each animation frame by editing the name of the corresponding layer.)

http://ezgif.com/maker is one of the best web based GIF creators/editors. 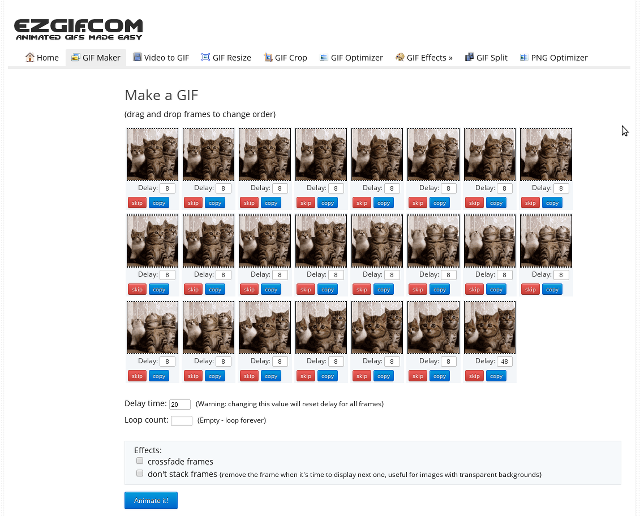 If you are using Mobile Platform for Creating GIF, then there is an App called "GIFSmak"
Playstore Url: https://play.google.com/store/apps/details?id=com.smak.animatedcamera

Here are some Screenshots: 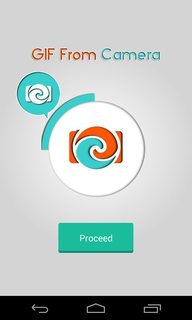 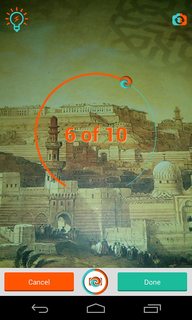 I hope this helps you and solves your problem :)

Not the answer you're looking for? Browse other questions tagged gratis animation gif or ask your own question.