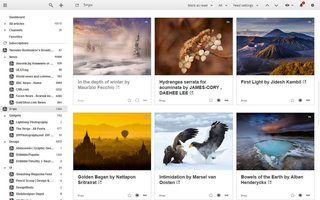 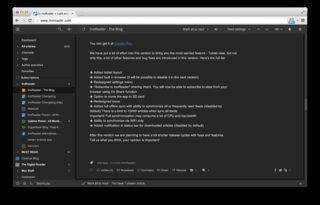 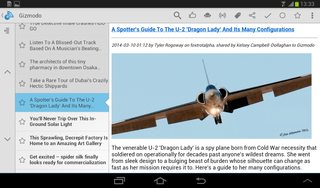 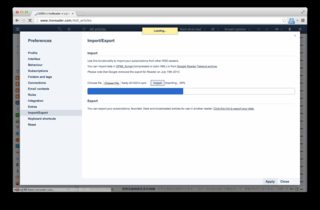 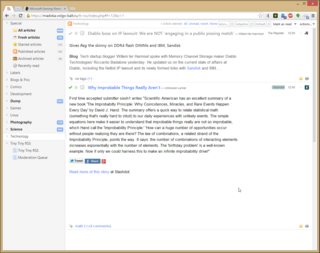 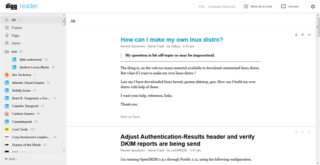 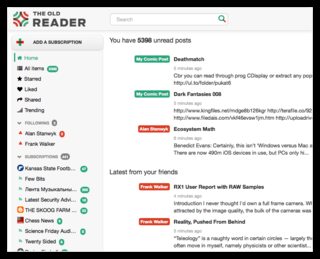 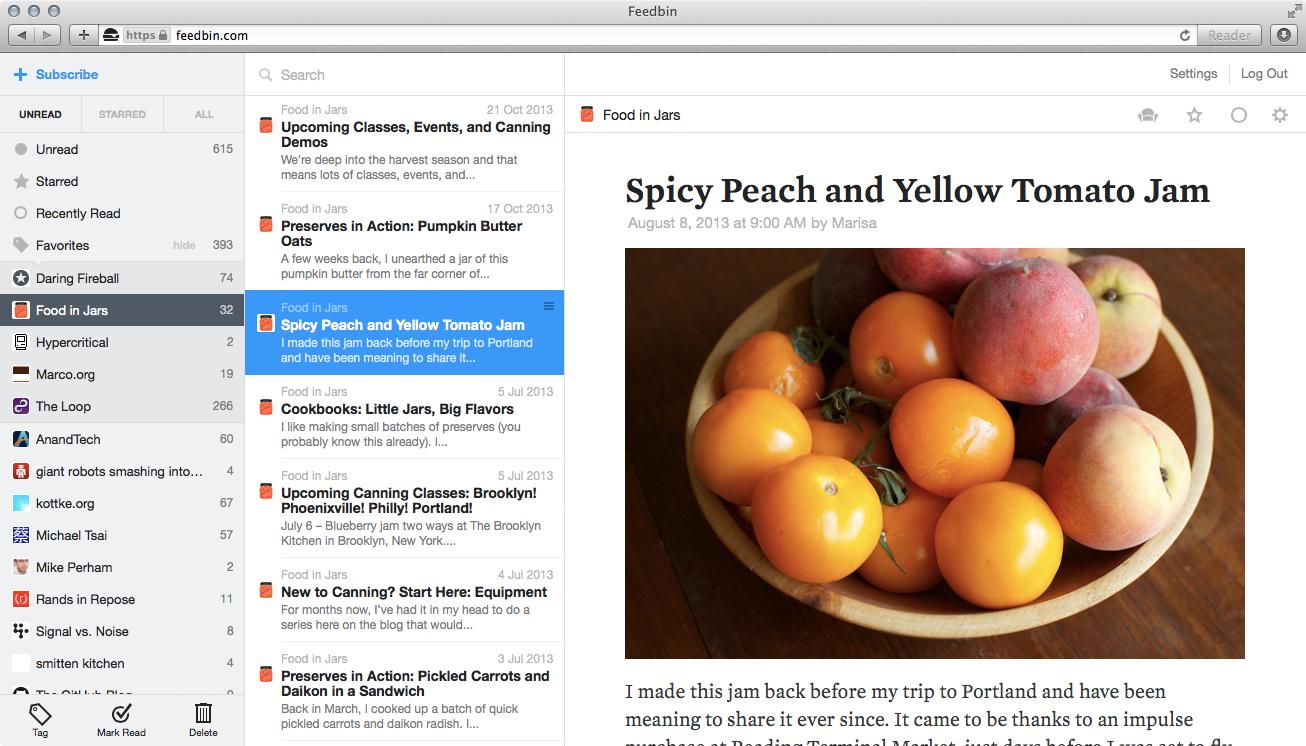 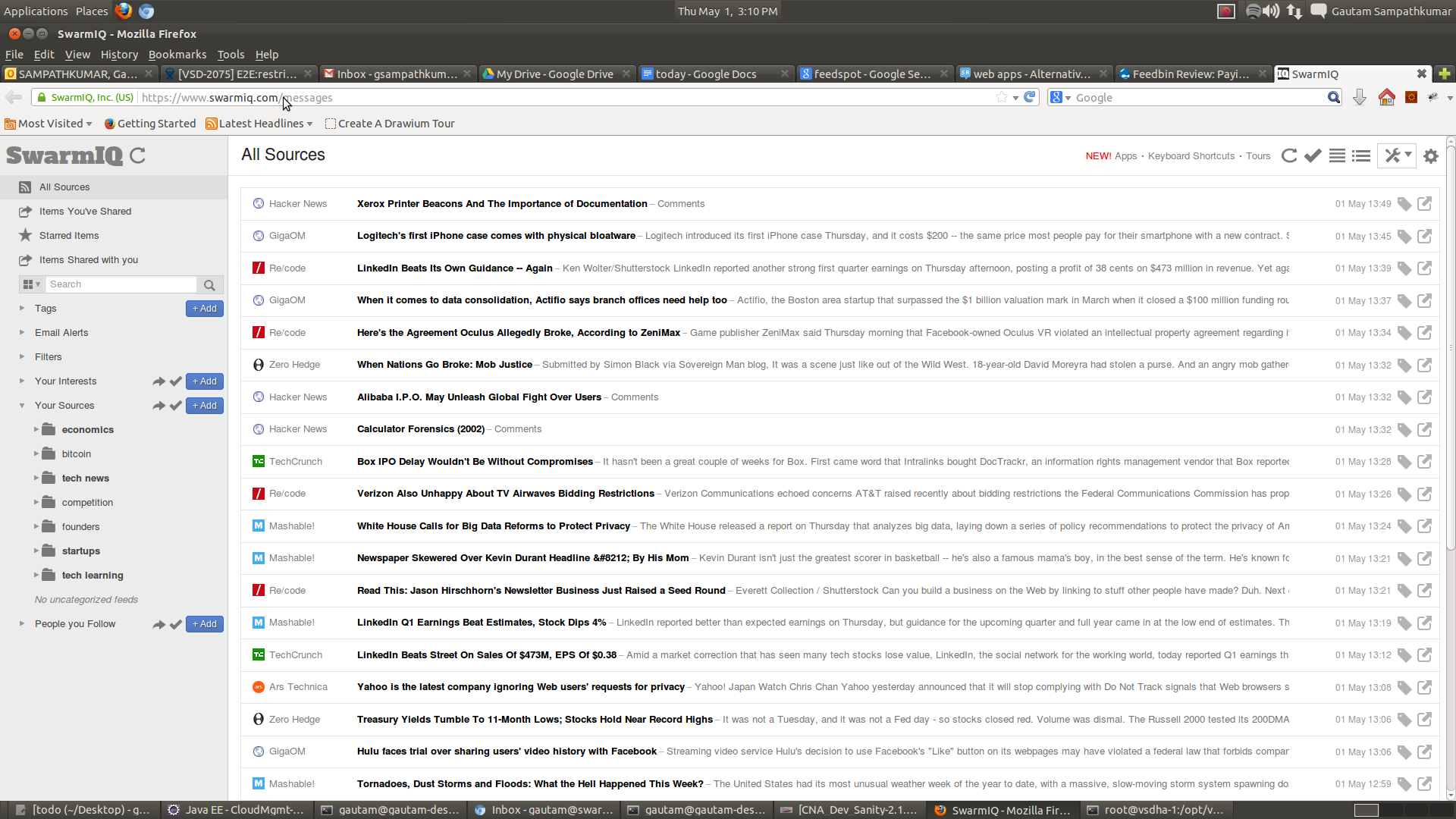 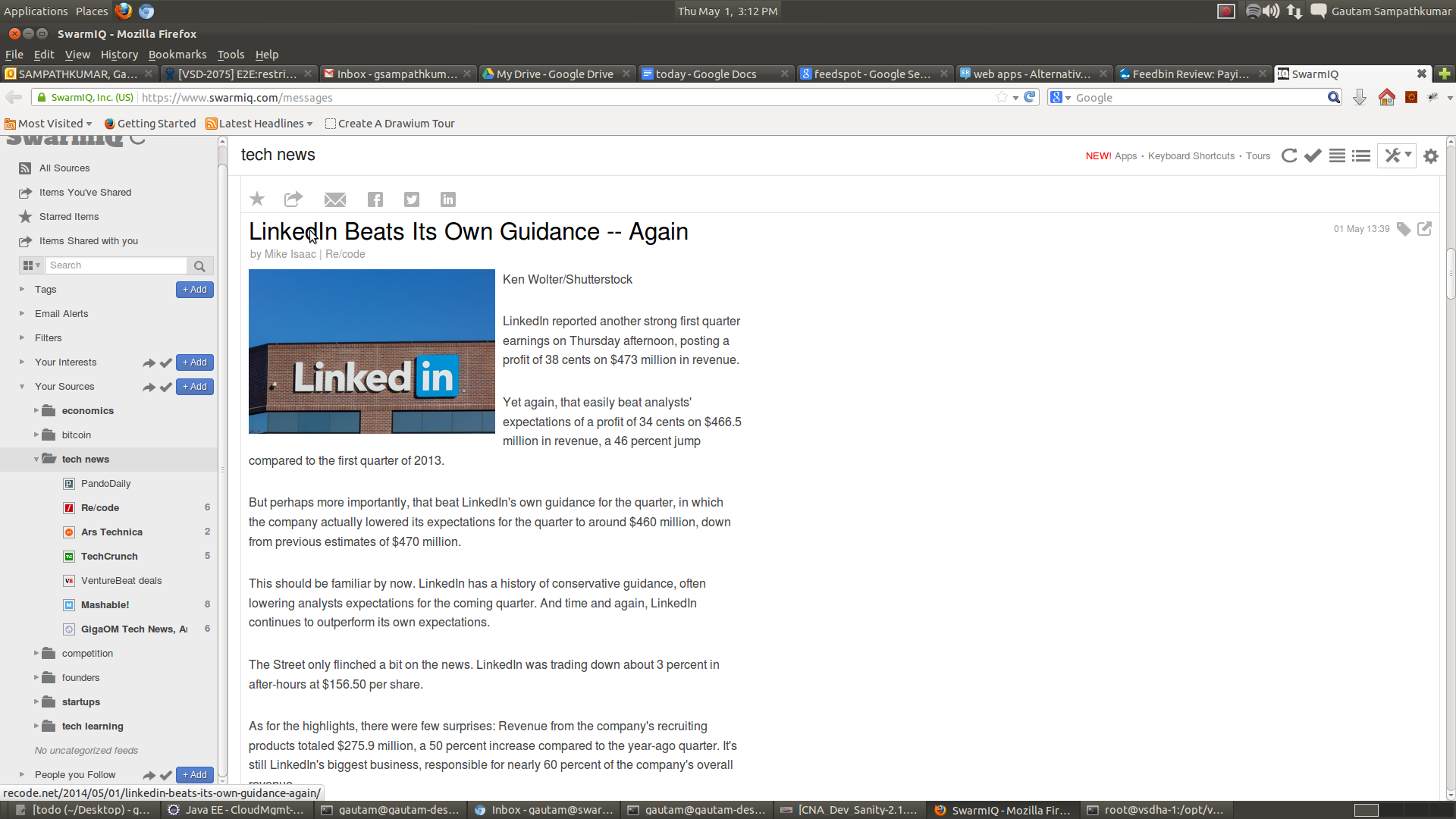 1
RSS Reader that displays images and colored text
7
Trusted timestamping: public proof that I knew something at a given time without revealing it
5
Format and Software for Self-Hosted Web Based Genealogy Website
2
CMS / blog software for articles and videos
10
RSS reader for Android
1
An alternative to Google Docs for mostly-following text by a single author
0
Is there a Google service like Notion?