I use GraphViz for a lot of things, but it won't work for what I have in mind. I am looking for something similar for report generation.

I want a tool which takes text files - I don't care which format, probably some command language of its own - and generates graphical files.

Must have
- gratis
- takes its input form a text file
- histograms
- PNG, JPG

Nice to have
- I have a strong preference for cross-platform, but might be able to live with a Windows only solution if there is nothing cross platform or if the Windows solution is far superior in features
- pie charts
- numerical grids/tables
- other chart types
- other fancy reporting stuff(?)
- lots of options, such as colo(u)rs, titles, labels, etc
- SVG
- PDF
- wide user community, with good support, examples and documentation
- well established, stable & well tested
- anythin else that you can think of

There are lots of Python graph drawing libraries that allow you to very quickly generate graphs and either display or save them. A good starting point is matplotlib. N.B. For ease of installation on Windows you might like to take a look at PythonXY which includes both Python, Pandas and Matplotlib, plus a lot more. 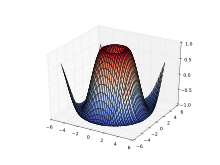 If you are producing reports that embed charts I would strongly recommend taking a look at Jupyter & iPython notebooks. This free & open source tool chain will give you a browser based interface to generate your reports including:

So you can include page layout, introductory text, data, examples, processing results, plots, images, the lot and produce a final output, to pdf, web or both, that looks really professional. 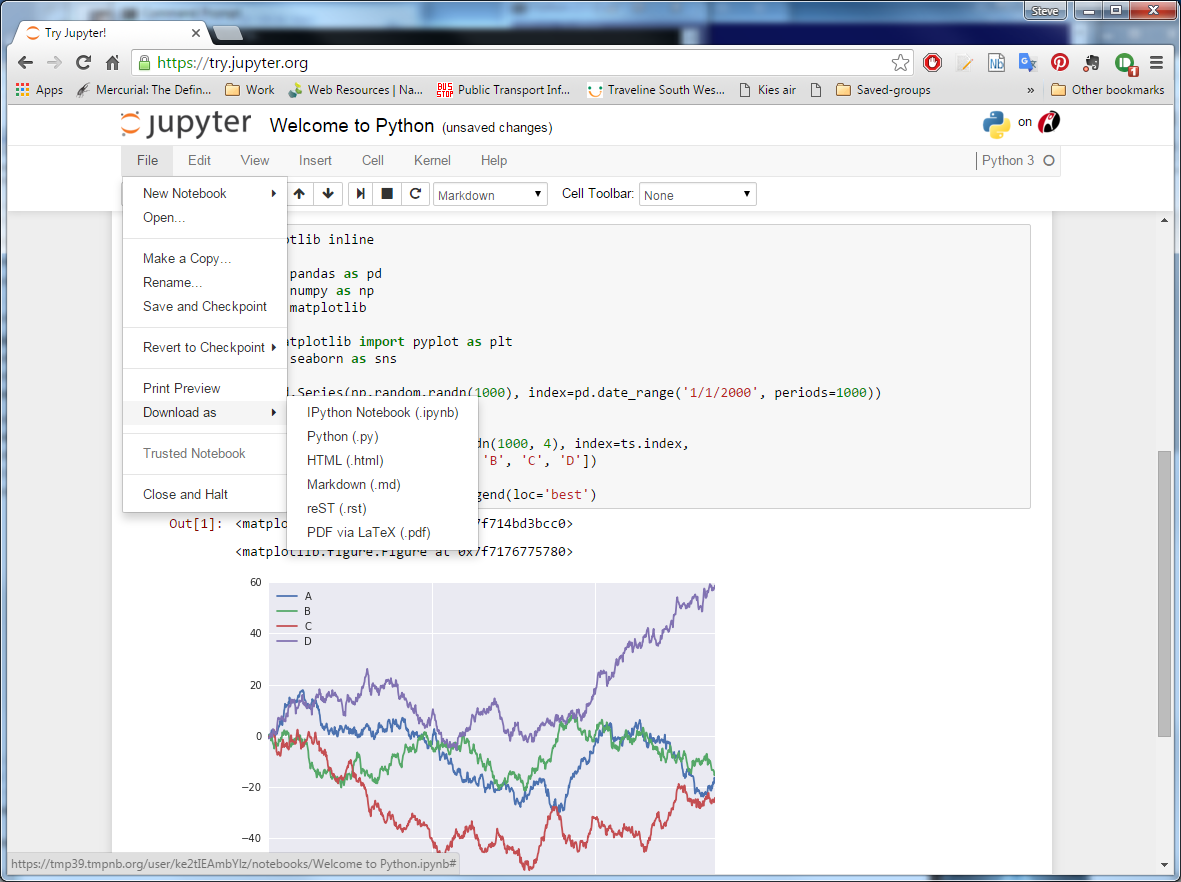 It is and old school command line application dating back to the early days of computer graphics, that used to be pretty widely used but have faded a bit from the limelight with the emergence of IPython.

Not the answer you're looking for? Browse other questions tagged gratis cross-platform charts reporting or ask your own question.