I have downloaded a book from Google Play. The book is a .acsm, which actually isn't the book itself but just a purchase ticket that allows me to download the book on Adobe's servers. I installed Adobe Digital Editions on my computer and downloaded the book. Which programs allow me export the book into a DRM-free PDF?

Any OS or license is fine, but it should be gratis (unlike ebook-converter.com's ePub to PDF Converter).

This is how I exported the book from Google Play's My Books: 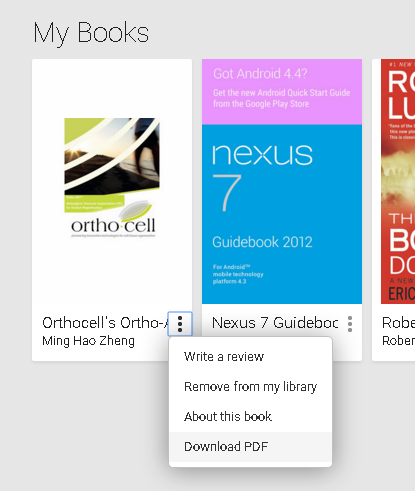 In ADE, the print function is grayed out, so I cannot get away with virtual printers it seems: 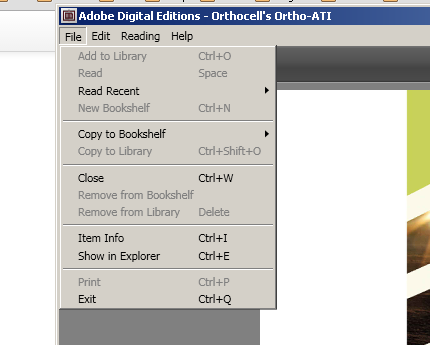 You can use Calibre for this, which was already recommended multiple times for book conversion. An Article named DeDRM plugin for calibre describes a plugin to achieve exactly that:

The article describes in detail how to install, customize and use the DeDRM plugin, and was obviously written by the plugin's author. The plugin itself can be found at Github.

While I'm using Calibre for years (and am quite happy with it), I have not tried that addon myself. But seeing it having been starred at Github almost 1.000 times, forked almost 100 times, and watched more than 100 times, seems pretty convincing :) 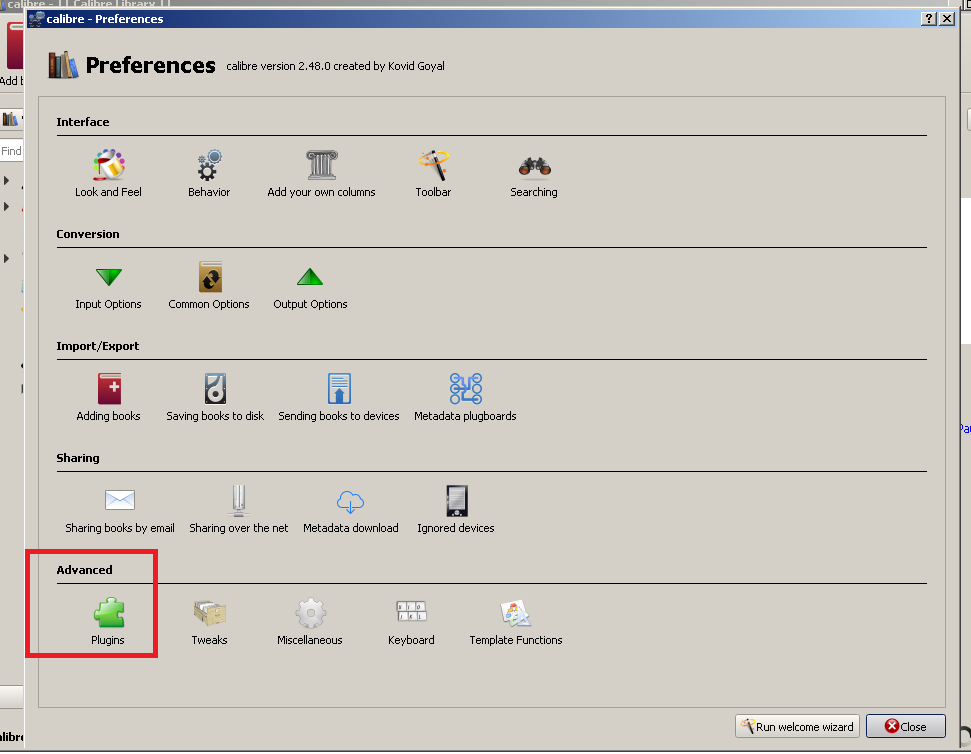 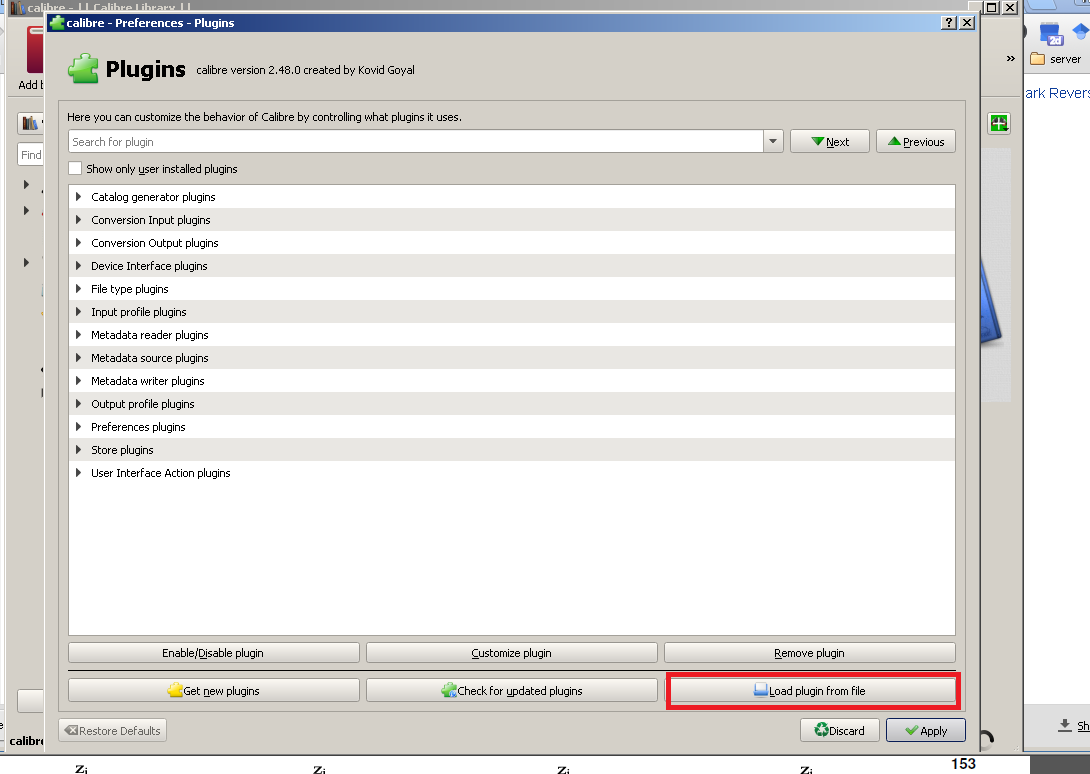 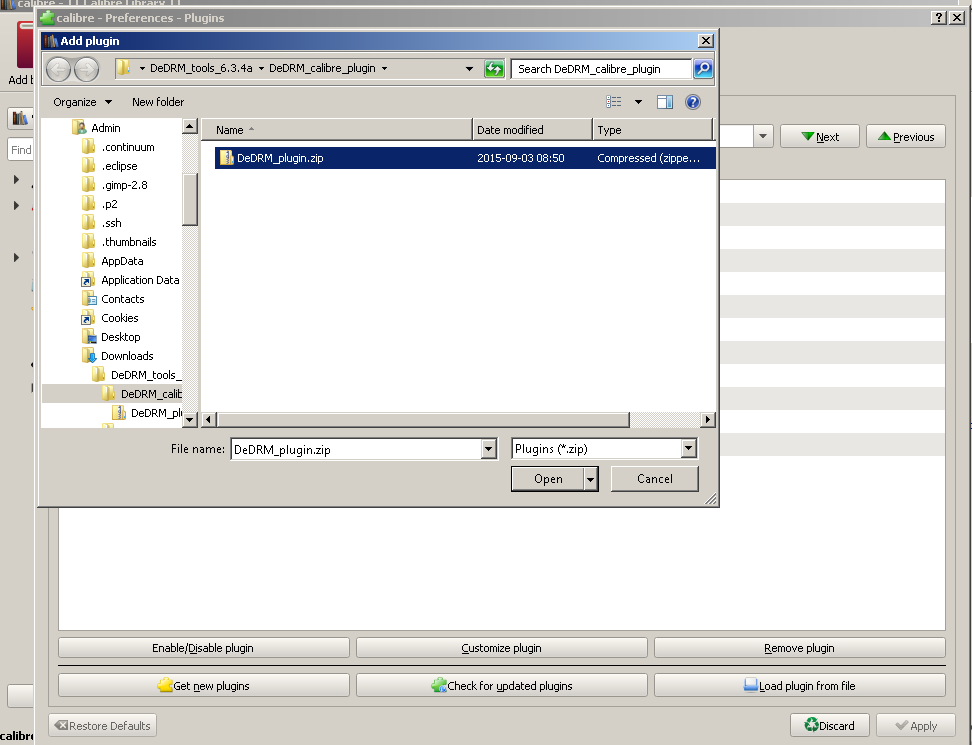 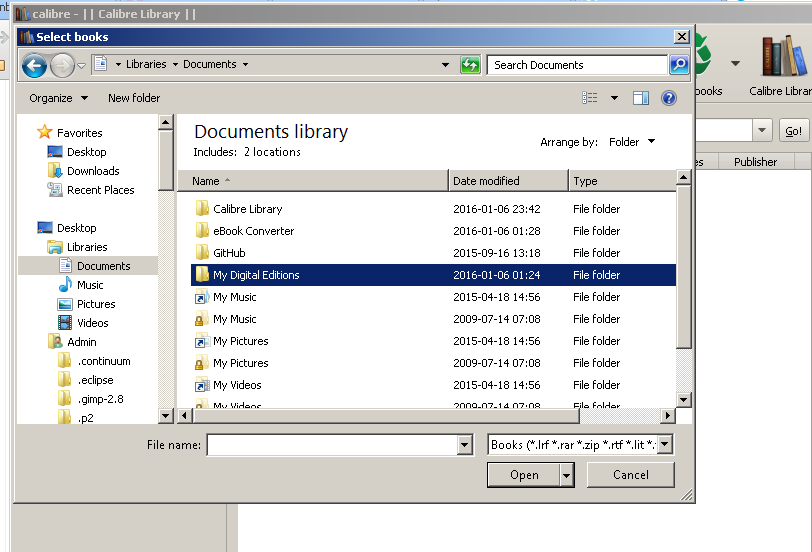 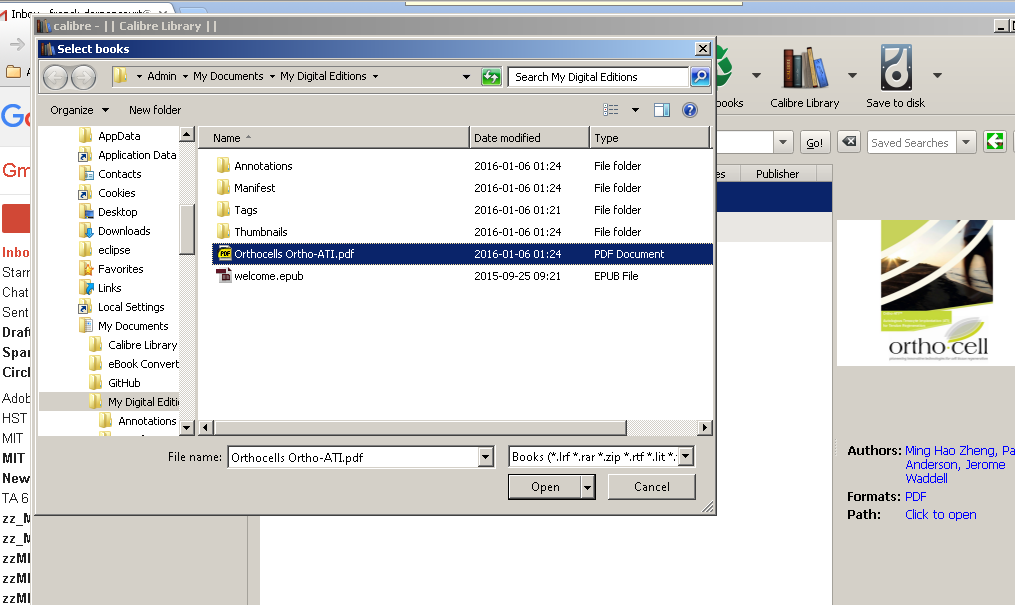 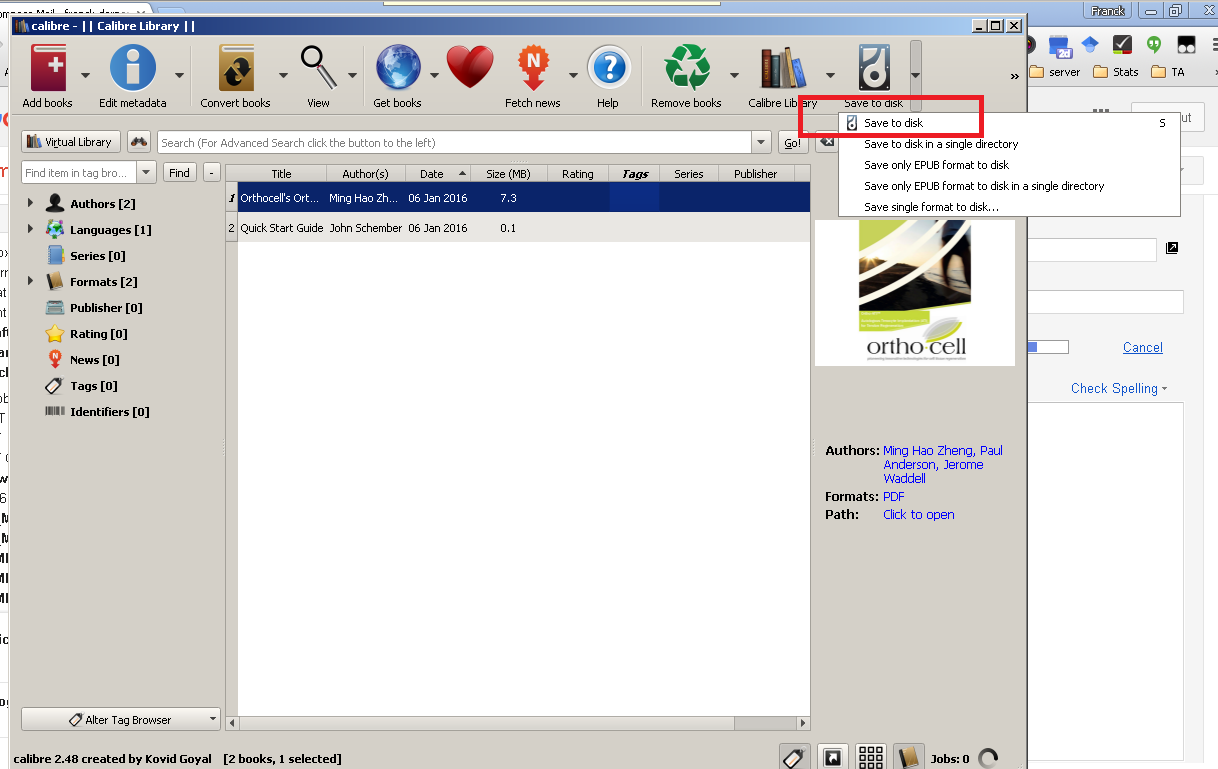 Not the answer you're looking for? Browse other questions tagged gratis pdf document-converter drm or ask your own question.